There are way too many myths about breast cancer – but some of them are all too common. Below we discuss some of them related to breast implants, abortions, and whether needle biopsies may cause the cancer to spread. We also address how family history of breast cancer affects one’s own risk.

“An abortion increases a woman’s risk of developing breast cancer”

A woman’s risk for some types of breast cancer is related to levels of certain hormones in the body. Additionally, breast cancer risk can be affected by a number of things that alter these hormone levels. Concern about a possible link between abortion and breast cancer has been raised because abortion is thought to interrupt the normal cycle of hormones during pregnancy. Some believe that this interruption might increase a woman’s risk of developing breast cancer.

Researchers have investigated the possible link between abortion and breast cancer for many years, but this has been a difficult area to study. Numerous studies have found no conclusive evidence. Among those studies, the most recent ones consistently showed no association between induced and spontaneous abortions and breast cancer risk. 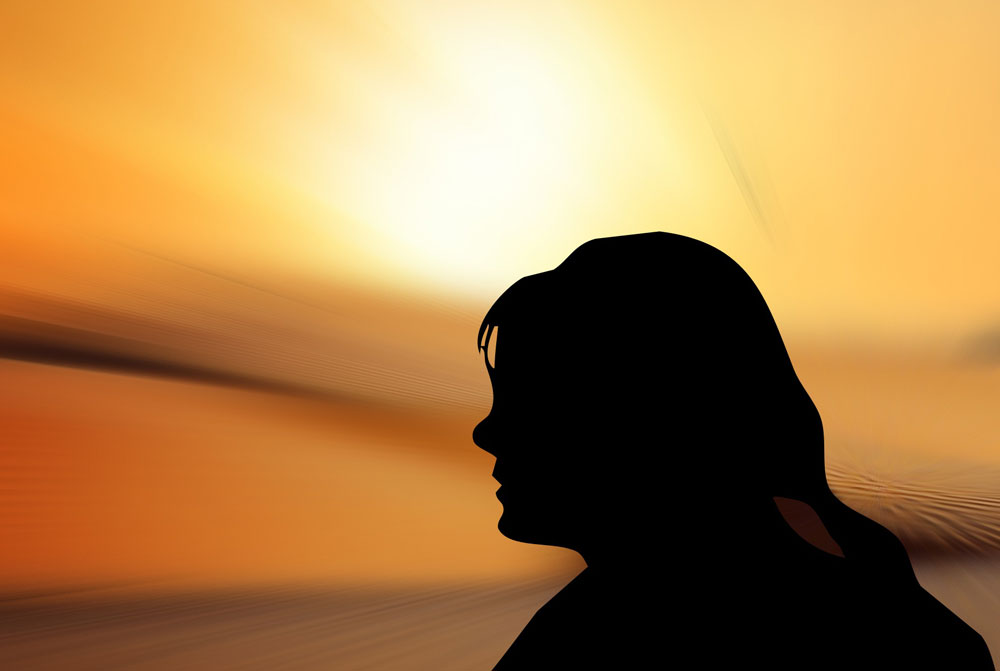 “You can’t get a normal mammogram after breast implants”

Women with breast implants should have regular mammograms. However, they also need to tell their medical team before starting the mammogram – because it may be hard for the doctor to see certain parts of the breast.

There are some reports claiming the spread of malignant cells can follow a breast tumor biopsy. This has been reported for lung, thyroid, brain and pancreatic tumor biopsies as well. However, these reports are very rare and there is no need for patients to be concerned about biopsies, researchers suggest.

There's no conclusive evidence for this claim. Despite some previous concerns, a recent Mayo Clinic's study dispelled the myth that cancer biopsies cause cancer to spread, showing also that patients who received a biopsy had a better outcome and longer survival than patients who did not have a biopsy.

A strong family history means having at least two close blood relatives (e.g. mother, sister, daughter, cousin or aunt) on the same side of the family (mother's or father's) affected by breast cancer, often with their diagnoses occurring at a young age (less than 50).

Other sources include Health.com and British Columbia Cancer Agency.