An expert answers our questions on targeted treatments for kidney cancer

Dr Ekaterini Boleti is a medical oncologist at the Royal Free Hospital in London, United Kingdom, and has been a member of the CareAcross Scientific Committee since June 2014. Dr Boleti is an acknowledged expert on renal cancer, with a particular focus on novel treatments including immunotherapy and targeted therapies.

1.           Doctor Boleti, you are an expert in renal adenocarcinoma. There are several targeted agents for the treatment of this disease. What is the sequence of these agents for best efficacy?

Metastatic Renal Cell Carcinoma (mRCC) is a chemotherapy-resistant cancer which is amenable to systemic therapy with agents against the development of blood vessels (anti-angiogenic). These are divided in:

The molecular targeted agents are divided in two groups: the tyrosine kinase inhibitors (TKI) and the mammalian target of rapamycin inhibitors (mTORi).

The monoclonal antibody used is bevacizumab.

Based on international guidelines, the sequence of use of these agents is based on the MSKCC (Memorial Sloan Kettering Cancer Center) prognostic group they belong to. They are licensed/used as follows:

All agents used for the management of advanced or metastatic renal cell carcinoma are given until disease progression or unacceptable toxicity. In some cases of very slow radiological disease progression where the patient still remains very well and derives clinical benefit, therapy may be continued until there is unequivocal loss of benefit from treatment.

3.           Can these agents be given intermittently to improve tolerance?

All other agents are given daily, continuously, as stated at point 2.

Currently, in the UK, a multi-centre, phase III, randomised study (STAR study) is open to recruitment investigating the option of continuous versus interrupted treatment in this group of patients. The rationale behind it is to allow patients who reach the stable disease stage to have a treatment break to reduce toxicity. They could then re-start at the point of disease progression.

4.           For patients with single lung metastasis, which has been removed, is complementary treatment with targeted agents required?

Patients with single lung metastasis that has been removed do not have any measurable disease and, in fact may not develop disease progression for some time. The patients who develop solitary lung metastases at least one year after their kidney resection fare better that the ones who present with synchronous disease. The use of TKI is a significant long-term commitment with, at times, considerable side effects. It is therefore preferable to apply a ‘Wait & Watch’ policy with 3-monthly CT scans in the first instance and intervene with targeted therapy only in case of clear disease progression.

5           Is it beneficial for a patient with metastatic disease to remove the kidney with the cancer?

Before the development of molecular targeted therapies, for a very selected group of patients in good clinical condition and with small volume metastatic disease, resection of the kidney with the cancer followed by immunotherapy could provide survival benefit. Since the widespread use of targeted therapies, this issue is being re-visited as the mode of action of these agents is different than that of immunotherapy and the role of nephrectomy in these cases is not clear.

At present, and until these studies are completed, cyto-reductive/de-bulking nephrectomy combined with targeted therapy is applied mainly in cases of a large primary kidney cancer with small volume metastases. These cases require discussion at multi-disciplinary meeting and decisions are taken on a case-by-case basis.

6.           For patients with large tumors, which are difficult to be removed, do you advise initial treatment with targeted agents, in an effort to decrease the size of the tumors?

Although there is not enough evidence from the literature, in case of a large kidney cancer (non-metastatic) that is technically challenging to remove upfront, it is reasonable to apply targeted therapy in the hope that the primary cancer can be down-staged. These cases also require discussion at a multi-disciplinary meeting where renal cancer surgeons and oncologists are present, for a case-by-case, decision. 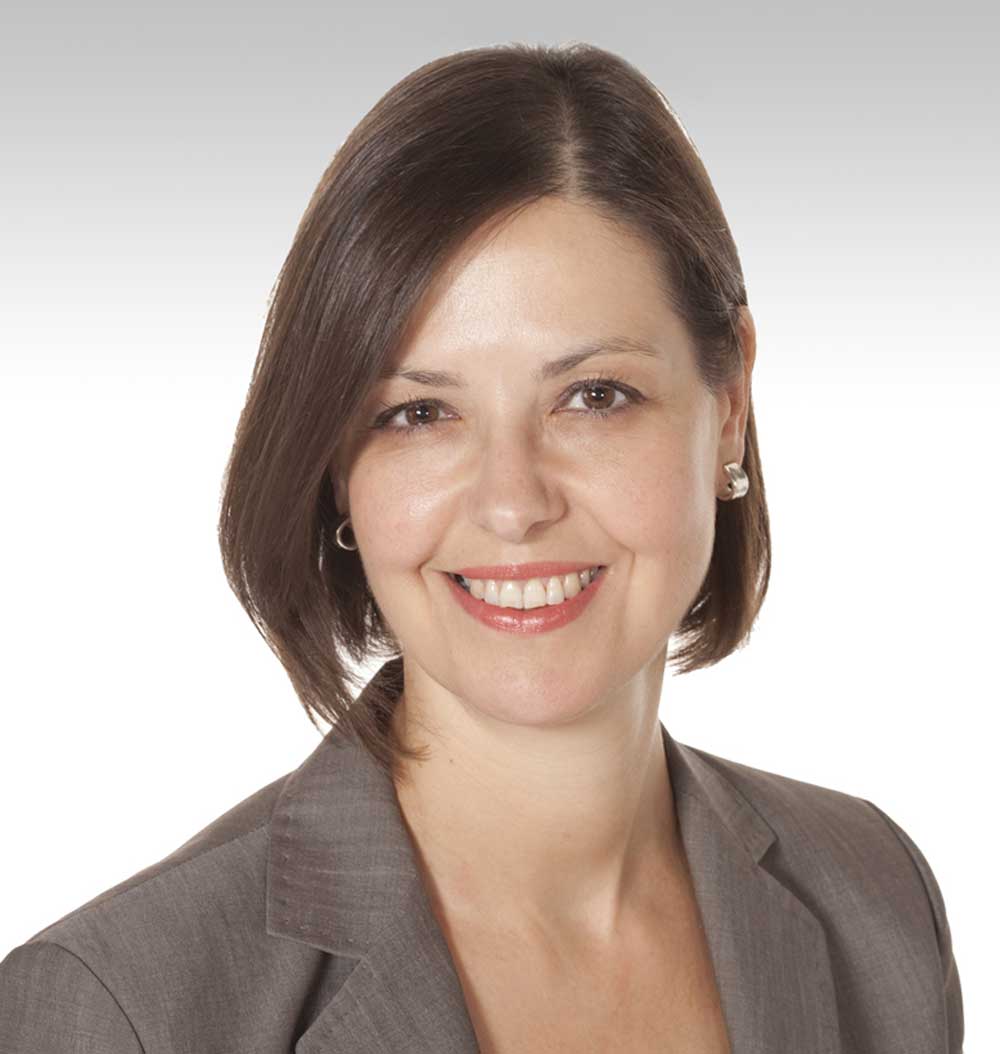