Cervical cancer is one of the most common cancers affecting women: almost half a million get diagnosed every year around the world, an incidence rate second only to breast cancer¹. 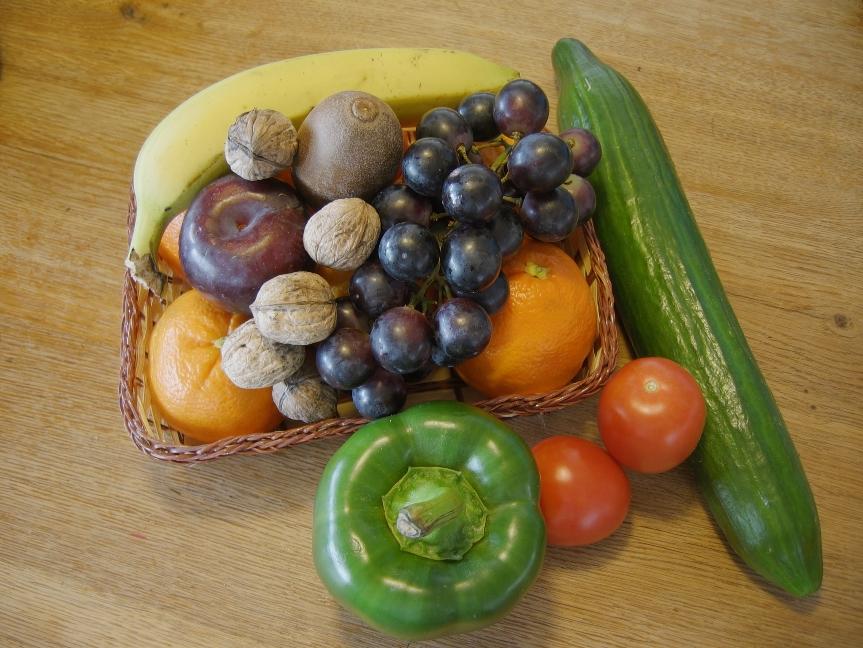 High-risk HPV (human papillomavirus) infections are responsible for almost all cases of cervical cancer. Therefore, substantial research is being conducted on women with such infections, in order to investigate the possible cofactors behind cervical intraepithelial neoplasia (CIN) or cervical cancer2.

Numerous studies have attempted to identify a correlation between nutritional elements (such as micronutrients), and increased risk of CIN and cervical cancer.

Findings suggest that high consumption of fruit and vegetables appears to be protective against CIN. The preventive effects are due to vitamins and antioxidants3 through modification of our immune system4.

Another study focused on serum anti-oxidant nutrients, showing that they may influence the evolution of HPV infections6. The nutrients researched belong to the following families:

In a 2007 study, a correlation between folate and cervical cancer prevention was found2. Folate is the naturally occurring form of vitamin B9, and is found in a variety of foods including dark green vegetables with leaves (like spinach, asparagus and Brussels sprouts), as well as in some fruits, poultry and meats.

Risk reduction is the key

No specific and adequate evidence exists to prove that diet can prevent cervical cancer. However, nutritional status seems to be an important cofactor affecting both HPV persistence and progression of HPV infections to cervical intraepithelial neoplasia6.

We can aspire to reduce the risk of cervical cancer by maintaining a well balanced-diet.

Here are some tips on caring for your diet: