Do hair-coloring chemicals cause brain tumors? When it comes to treatments, is surgery the only option? What about a benign tumor? Read about some misperceptions around brain cancer.

Over 5,000 different chemicals are used in hair dye products, some of which are reported to be carcinogenic. As a result, there are rumors about a link between hair coloring and getting cancer.

Although researchers have been studying a possible link between hair dye use and cancer for many years, the results are rather conflicting. There is no evidence of it causing cancer or increasing the risk of developing cancer. 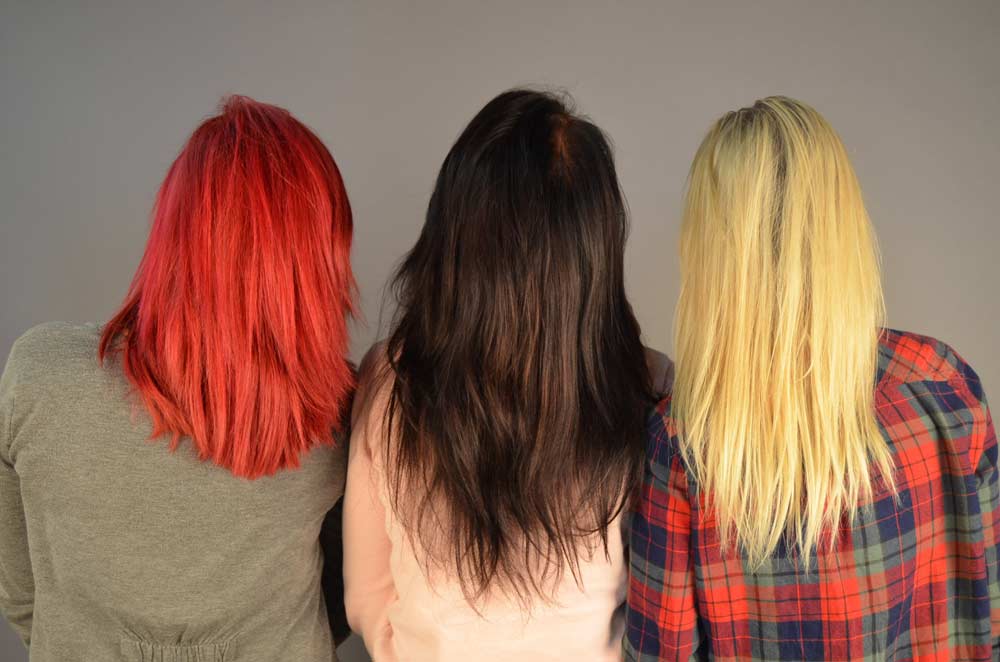 “Brain tumors are only treated surgically”

Surgery is often the first treatment of a tumor that originates in the brain, if it can be removed safely. Also, the fact that we often talk about “brain surgery” as a very complicated operation builds a connection which may be over-simplifying.

Moreover, medication may be prescribed to palliate symptoms.

“A non-malignant brain tumor is not life-threatening“

On the other hand, benign brain tumors are non-cancerous, usually stay in one place and do not spread. As these tumors aren't cancerous, they can often be successfully treated and they rarely develop into cancer. Furthermore, since they rarely spread, it is often believed they are not serious.

“I am young so it is impossible to have brain cancer”

Brain tumors most commonly occur in people aged between 50 and 70. In general, the frequency of brain cancer increases with age, with more occurrences in individuals age 65 and older.

Age is not an absolute determinant for brain tumors, because even newborns can have brain tumors. Actually, brain cancers are more common in two groups of people: children and adults over 50; on the other hand, people of any age may develop a brain tumor. In addition, there are certain types of brain tumors that occur almost exclusively in children. Therefore, age is not a reason to rule out a brain tumor and we should be attentive about any symptoms.

Other sources include Brain Tumour Foundation of Canada and VeryWell