Mobile phones, later risk from surgery, and other myths

Do mobile phones cause cancer? If a patient has surgery, will it increase the odds of cancer spreading? Let’s address some of these myths.

Treating cancer with surgery – does it causes it to spread throughout the body?

Have you ever heard that surgery may make the cancer spread to your body? Today, this may sound irrelevant but it wasn’t like that some years ago; among a survey’s responders 41% of the respondents believed in that myth.

As many years ago, most patients already had very advanced cancers by the time they sought medical care, people started to blame treatment with surgery for the disease progression. When doctors may have finally been able to operate on a patient to find the cause of the illness, the only thing to be found was that the cancer was too advanced to be treated successfully. Consequently, when the patient died a short time later, people thought the surgery caused the cells to spread and killed the patient.

Nowadays, cancer surgery specialists know how to safely take biopsy samples and to remove tumors without causing spread of the cancer. In many cases, surgery is an essential part of the cancer treatment plan.

However, it is true that for a few types of cancer, surgeons take extra precautions to prevent any chance of the cancer spreading. For example, in testicular cancer the entire testicle containing the cancer is removed, so no cancer cells are dislodged. Doctors who perform surgery for cancer are specialists and are highly trained in the intricacies of cancer and anatomy. 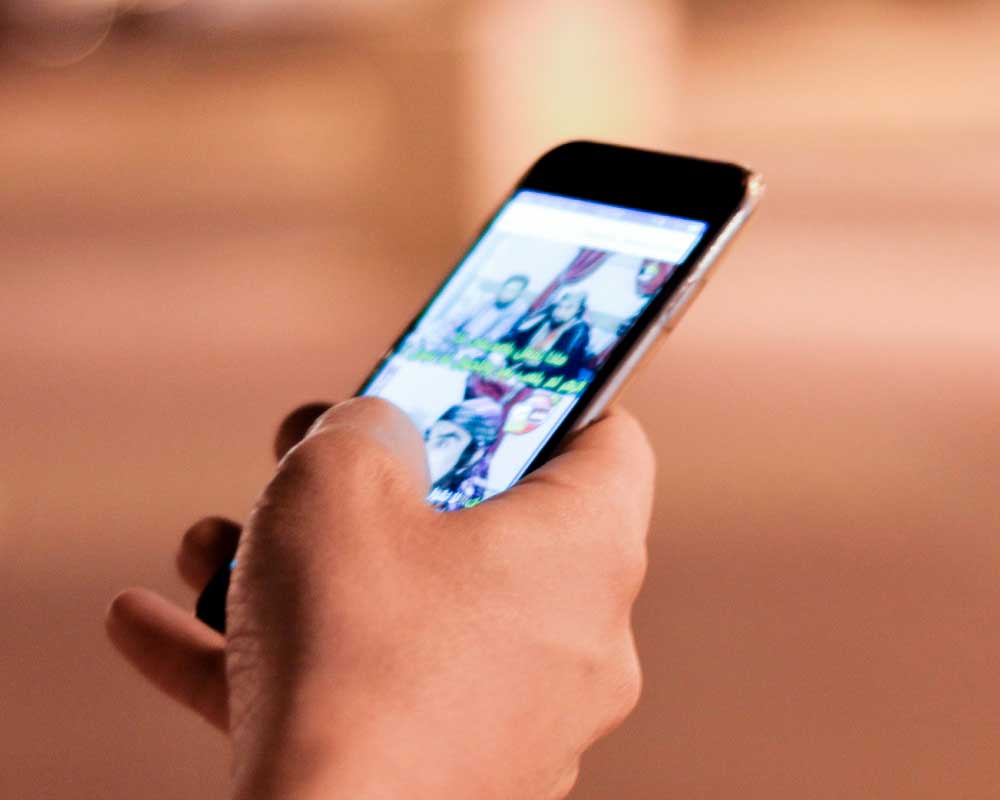 According to a few studies, there may be a link with certain rare types of brain tumors, but the consensus among well-designed population studies is that there is no consistent association between mobile phone use and brain cancer.

As this is not great news for the media, consumers could easily have missed the reports showing no danger from mobile phones because they did not receive alarming front-page coverage like the original reports. What has been proven is that using a mobile phone while driving increases the risk of having a car accident. Therefore, keeping your hands free and your eyes on the road is a more significant issue for people who use mobile phones.

What about other electronic devices? Is there any link with cancer?

Considerable research has also found no clear association between any other electronic consumer products and cancer. Mobile phones, microwave ovens and related appliances emit low-frequency radiation — the part of the electromagnetic spectrum that includes radio waves and radar. Ionizing radiation such as gamma rays and X-rays can increase cancer risk by causing changes to DNA in cells of the body. Low frequency, non-ionizing radiation does not cause these DNA changes.

For people who are still suspicious about any possible health effects from mobile phones, the Food and Drug Administration Center for Devices and Radiological Health (CDRH) offers advice to people concerned about their risk. Experts from the CDRH can explain practical ways to minimize exposure to radio-frequency radiation while using a mobile phone. Also, people can choose digital rather than analog telephones.

Can injuries cause cancer later in life?

What about injuries? Are these to blame for cancer, as many people believe?

This is probably an outdated belief that dates at least back to the 1800s. From that time until the 1920s even some scientists thought cancer was caused by trauma. The belief lived on despite the failure of inducing cancer through trauma in experimental animals, and was perpetuated by the reasonably common experience of people discovering a tumor shortly after an injury.

Apparently, old beliefs die hard because more than one-third of those questioned in a survey agreed with the myth that injuries can lead to cancer.

The fact is that a fall, a bruise or any other injury is almost never the cause of a cancer. Sometimes a person might visit the doctor for an injury and a tumor is found at that time. But the injury did not cause the tumor; it was already there. It is also common for people to pay more attention to an injured part of their body, and some people discover tumors while rubbing an area that causes them pain.

However, in very rare cases, long-standing and/or severe injuries can increase cancer risk, but these account for a small fraction of cancer cases. For example, skin cancer risk is somewhat increased in scars caused by thermal or chemical burns, and chemical burns caused by swallowing caustic liquids are a risk factor for cancer of the esophagus. Such rare exceptions may have given credibility to this myth.

In addition, long-standing infections, such as certain forms of hepatitis or the bacteria that contribute to stomach ulcers, lead to more cancers than injuries do.

What someone does as a young adult - how does it impact their chances of getting cancer later in life?

Many teens and young adults have a feeling of immortality - that bad things only happen to other people. Every teen who tries cigarettes, for example, is convinced that he or she will not become addicted and can quit at any time.

Unfortunately, the truth is that lifestyle choices made as a young adult do increase your risk of developing cancer, particularly the use of tobacco, but also your diet, the amount of physical activity you get, and your exposure to the sun. About 1/4 of those surveyed seem to be denying this reality - they agreed with the myth that a person's early lifestyle choices have little impact on their chances of getting cancer later in life.

As life teaches us, most cases of cancer are the consequence of many years of exposure to several risk factors. What you eat, whether you are physically active, whether you get sunburned regularly, and especially, whether you smoke as a young person have a substantial influence on whether you develop cancer later in life.

Other sources include about.com