At the 2014 European Society for Medical Oncology congress in Madrid, Spain, a set of studies focusing on metastatic melanoma were presented. The scientists’ goal was to help patients manage relapse and overcome cancer’s resistance to treatment. 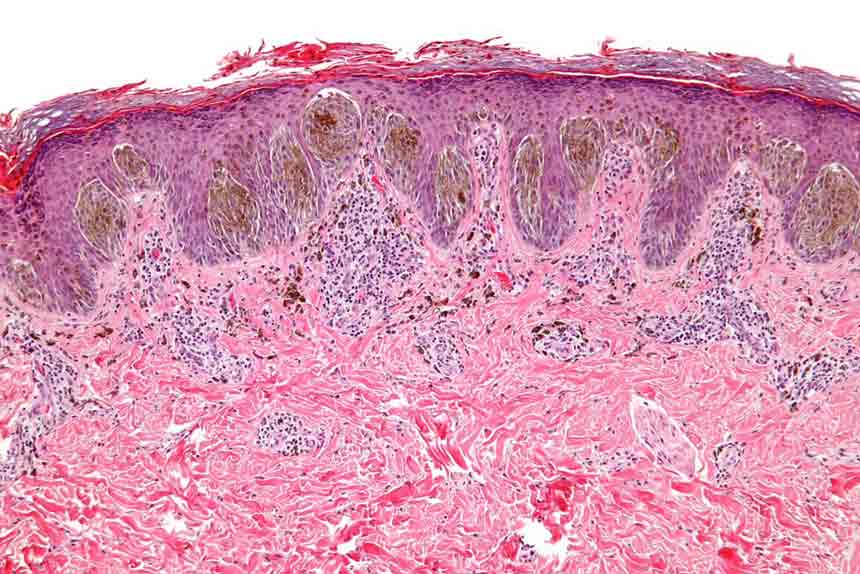 Among the treatments for patients with metastatic melanoma is the drug ipilimumab or a set of agents known as B-RAF inhibitors. In some of the patients receiving these treatments, cancer may relapse, and they will need what is called a “second line treatment”.

In a recent study [1], a drug called nivolumab was tested. Nivolumab is scientifically described as a “PD-1 inhibitor”, and acts to block the mechanisms for disease progression.

This drug was compared against chemotherapy (with the agents carboplatin & decarbazine) in a trial with patients with cancer having the characteristics described above. The results of the trial showed that nivolumab was superior, as 32% of the patients responded. Furthermore, the side effects were acceptable, meaning that the impact in the quality of life of these patients was not adverse.

Patients with metastatic melanoma treated with vemurafenib and dabrafenib (scientifically known as B-RAF inhibitors) can have good results. However, after a few months of treatment, resistance to the drugs develops, which makes them less effective.

This resistance is partially related to a phenomenon scientifically described as “over-expression of the MEK pathway”. Inhibitors of this pathway act in such a way to overcome this resistance and make cancer more responsive to the treatment.

In their search for new, better treatments compared to this standard combination of vemurafenib and dabrafenib, researchers tested 2 new combinations on two separate studies [2, 3]:

Both combinations were proven superior compared to the standard combination of vemurafenib and dabrafenib. In particular: