Professor Heinz Ludwig, member of the CareAcross Scientific Committee, is an expert in multiple myeloma, based in Austria. During our interview with him, he answered a few questions on the latest developments that are important for all multiple myeloma patients.

Yes, there is a familiar predisposition for this disease. Family members of patients affected by multiple myeloma have approximately a fourfold risk for developing this disease. However, taking the low lifetime risk of a normal individual for developing myeloma into account (1 in 161 persons of the US, 0.62%), the risk for a family member is still very low.

Targeted treatments will become of significant relevance in myeloma as well. As of today there are very few drugs for targetable mutations, one of these is the BRAF mutation. Patients with BRAF mutations respond very well to BRAF inhibitors like Vemurafenib.

Patients who require acute renal failure should be considered myeloma emergencies. Those patients need rapid diagnostic work up and immediate institution of effective treatment. At the time being Bortezomib-based triple regiments including Dexamethasone and another third drug are considered optimal.

Patients with mild to moderate renal failure should also have effective anti-myeloma treatment in order to restore or to improve renal function.

Professor Ludwig is Director of the Wilhelminen Cancer Research Institute in Vienna (Austria). He is an acknowledged expert in multiple myeloma, as well as in treating anemia.

He was a scholar at the Department of Immunology at the Middlesex Hospital in London (UK), and holds a medical degree from the University of Vienna. His clinical qualifications cover the fields of internal medicine, rheumatology, cardiology, endocrinology, diabetology, nephrology and hemodialysis, hematology and oncology.

Professor Heinz Ludwig has served as the President of the European Society for Medical Oncology (ESMO). 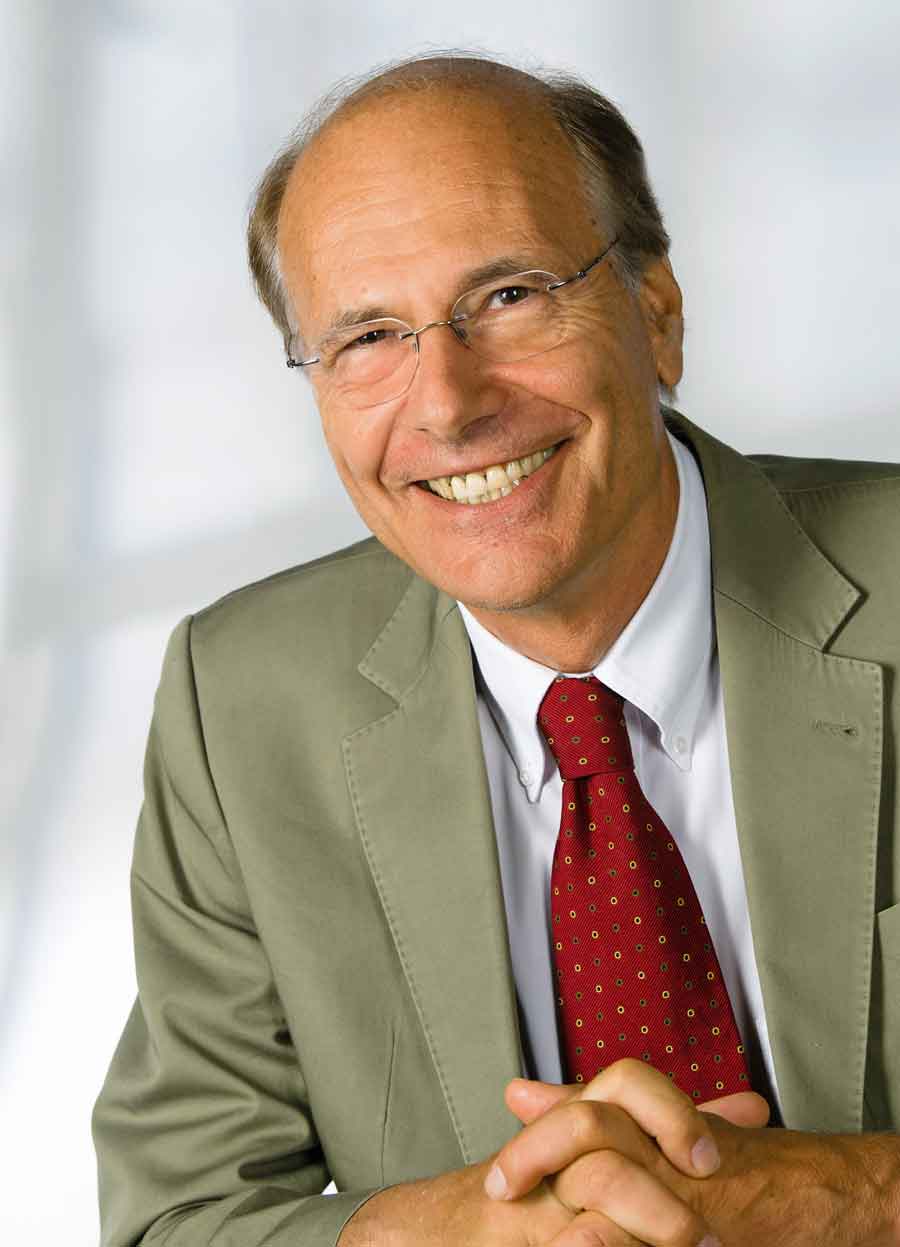