How are skin cancer and melanoma related to sunscreen protection, outdoor activities, or the colour of our skin?
Read on and find out how to sun-proof and age-proof your skin.

“I don’t have to use sunscreen and I won’t get skin cancer, because I tan easily and I rarely burn”

Certain types of skin are at greater risk of sun damage and skin cancer. There are six so-called “skin phototypes”, going from light to dark. Individuals with lighter complexion face the highest risk of developing skin cancer, while people with darker skin are at the lowest risk. That is because those with more pigmentation have more natural protection from the sun.

There is no such thing as a healthy suntan. Any change in your natural skin color is a sign of skin damage. Evidence suggests tanning greatly increases your risk of developing skin cancer. The increase in skin pigment called melanin, which causes your skin to tan, is a sign of damage. Once skin is exposed to UV radiation, it increases the production of melanin in an attempt to protect the skin from further damage. The increase in melanin may cause your skin tone to darken over the next 48 hours.

“I do outdoor activities, but I don’t need to wear sunscreen because I do them in the winter”

UV radiation is part of the electromagnetic (light) spectrum that reaches the earth from the sun. It has wavelengths shorter than visible light, making it invisible to the naked eye. Many people tend to believe in the myth that as long as it is not a sunny day, the sun’s UV radiation doesn’t reach the earth. Consequently, they don’t use sun protection even though they spend time outside.

Despite cold temperatures, clouds and dreary weather, winter sports lovers are still at risk of damage from the sun, and skin cancer. In fact, about 86% of melanomas and 90% of non-melanoma skin cancers are associated with exposure to the sun’s ultraviolet (UV) rays. While it is true that the sun’s intensity is lower during the winter, snow reflects up to 80% of the sun’s ultraviolet (UV) rays. As a result, the same rays can reach the skin twice. Additionally, up to 80% of UV rays burn right through the clouds.

Skiers and snowboarders are at an even greater risk, as these sports take place at a higher altitude, where the thinner atmosphere absorbs less UV radiation. Sun exposure increases 4-5% with every 1,000 feet above sea level. 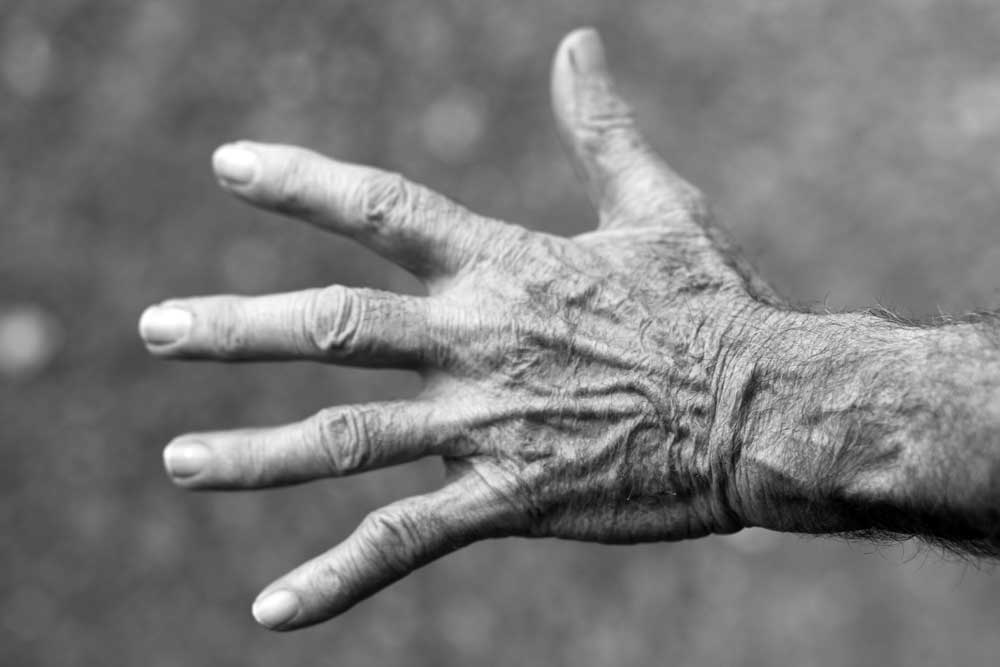 Researchers estimate that men older than 50 are at a higher risk of developing melanoma than the general population. In particular, the risk of melanoma increases as people age. The average age of melanoma diagnosis is 62.

Skin cancer doesn’t happen only to older people. The two most common types of skin cancer, basal cell carcinoma and squamous cell carcinoma, do occur mostly in people more than 40 years old because these cancers are linked to a person’s built-up exposure to ultraviolet radiation over many years. Melanoma is the most common form of cancer in young adults, ages 25 to 29. It is also increasing faster in women ages 15 to 29 than in men in the same age group.

It is true that certain types of skin are at greater risk of developing sun damage and skin cancer. A person’s skin type and the moles on one’s skin affect their skin cancer risk. The risk increases when someone has fair skin, especially when the person also has blond or red hair, and either blue, green, or gray eyes.

Although naturally dark people have a much lower skin cancer risk than fair-toned people, this does not make them immune to skin cancer. Darker skinned men and women should still take action to protect their skin and eyes from overexposure to the sun as they can still develop malignancies and suffer all forms of UV damage. Although melanoma rates are lower among people with darker skin, the risk of dying of melanoma is actually higher, perhaps because cancers aren’t detected as early or treated as aggressively.