A Genetics session at the 2014 ASCO meeting focused on targeted adenocarcinoma treatment for specific genetic mutations, which can be a promising option for some lung cancer patients. Below is a summary of the mutations and the key drugs available or under development. 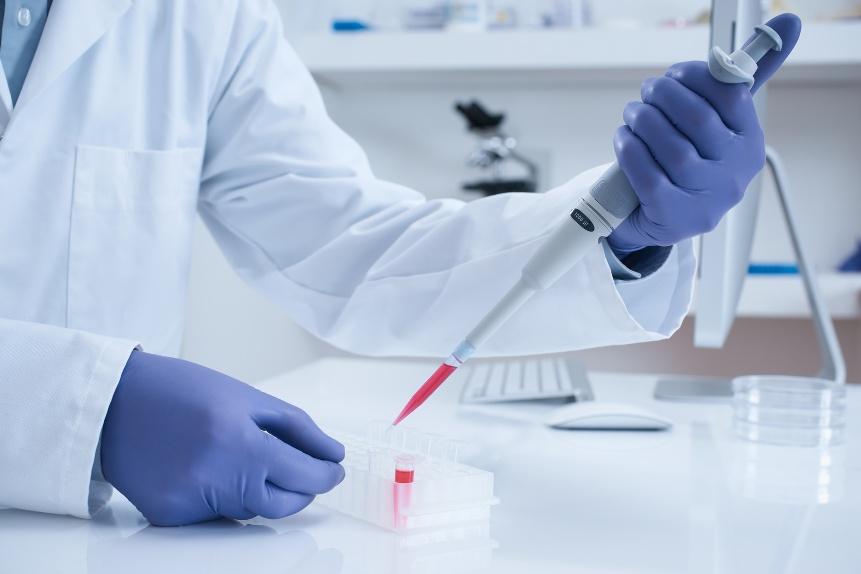 Lung adenocarcinoma is a subtype of non-small cell lung cancer. Recent developments in molecular biology have changed the treatment strategy for patients with this cancer.

EGFR mutations, ALK rearrangements, ROS-1, C-MET, HER-2, BRAF alterations have been identified in cancer cells and are considered responsible for cancer development, metastasis etc. Inhibition of the function of these alterations can stop cancer’s progression.

Several EGFR inhibitors have been developed or are in development: Gefitinib, Erlotinib and Afatinib are the inhibitor drugs which have been approved and are used today.

The main challenge with these approaches is the development of resistance; this means that they are not effective after some time of use. This is primarily due to new EGFR alterations.

Therefore, research has been focused on the development of the new, second generation of EGFR inhibitors. The novel drugs CO-1686 and AZD9291 were presented with very satisfactory initial results. There is hope that these new agents will be commercially available in the near future.

ALK inhibitors have been developed and are used in the daily practice effectively. Crizotinib is the first ALK inhibitor which has shown efficacy and is used widely.

Resistance is the major challenge in this group of patients, too. More specifically, after successful treatment for several months, Crizotinib can become less effective.

Novel agents have been developed which can induce new remission in this type of cancer. Ceritinib is a very promising new ALK inhibitor, which has already been approved for daily practice. Alectinib is another promising agent, which has shown activity in ALK-positive adenocarcinoma. Similarly, the novel agent HSP90 is also effective in these patients and is under intensive research.

Herceptin for HER-2 positive, Vemurafenib for BRAF positive and Crizotinib for ROS-1 positive lung adenocarcinoma are optimistic therapeutic strategies for these specific groups of lung cancer patients.

The research community increasingly focuses on such treatments, and the interesting discussions at this “Cancer Genetics Track” session of the ASCO annual meeting is another indication of promising developments.