Am I protected from UV radiation on rainy days? Should I use tanning beds? Could my "harmless" mole be cancerous?
Here are 5 myths that deserve to be discussed.

“If the sun is not out or it is cold, there is no risk from the sun’s damaging rays”

As during cloudy and/or cold days the sun is not visible, many tend to believe that ultraviolet rays do not affect us.

The sun constantly produces ultraviolet rays, which can penetrate clouds and affect your skin even on overcast days or during cold weather. Snow, water, and sand reflect the sun’s rays making it important to wear sunscreen when around these. Remember that UV light is strongest between 10 a.m. and 4 p.m. In other words, there is no such thing as a sunless day. 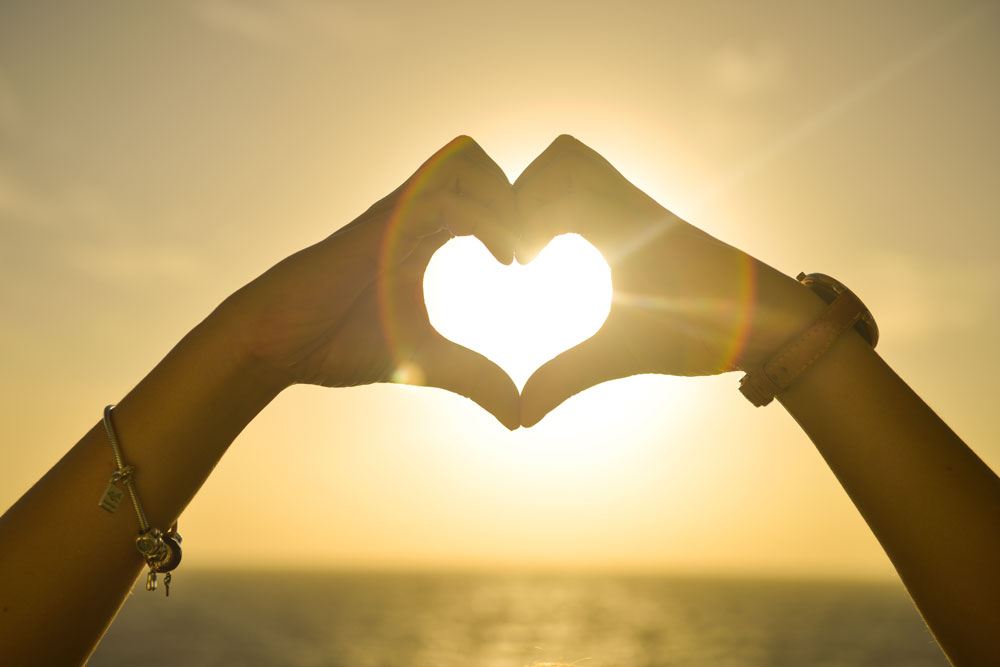 Most salon owners and tanning-bed manufacturers will not inform their clients of the potential risks. Moreover, they will often offer lotion to protect them from burning. They may also say that those who find a link between skin cancer and indoor tanning refer to people with of a skin type who should not be in the sun at all.

Sun and indoor tanning are the leading causes of skin cancer. A tanning bed produces UVA and UVB rays just like the sun. At times, the ultraviolet rays in a tanning bed may even be stronger than those emitted by the sun. UV radiation can cause skin damage, and in recent studies, has been linked to melanoma.

Moles on someone’s skin, and their skin type affect their risk of getting skin cancer.
Having many moles is associated with higher risk.

Furthermore, non-Latino Caucasians have higher risk of developing skin cancer. This risk increases if they have fair skin with moles, and blonde or red hair, and either blue, green, or gray eyes.

The truth is although cases are most prevalent in those with lighter skin, everyone is at risk of skin cancer, and therefore everyone should take precautions. In fact, even though melanoma is less frequently diagnosed among African Americans, Latinos, and Asians compared to Caucasians, it is more frequently found in late stages and is often fatal for these populations. Everyone should seek annual skin cancer screenings with a dermatologist.

Normal moles are common small brown spots or growths on the skin that appear in the first few decades of life in almost everyone. They can be either flat or elevated and are generally round and regularly shaped. Many are caused by sun exposure. The vast majority of moles are not dangerous. A common mole rarely turns into melanoma. Although common moles are not cancerous, people with a large number of common moles have an increased chance of developing melanoma.

Sometimes what people may perceive as an annoying sore that won’t go away – or a mole that has changed in size or color – turns out to be something more serious and possibly an early form of skin cancer. Since only a physician can determine whether an area of the skin is cancerous, a visit to a doctor should be scheduled if any abnormal moles are discovered. An annual skin cancer screening is necessary to identify cancer in its early stages.

“Skin Cancer is not a deadly condition”

It is true that if skin cancer is caught early and properly treated, it can be cured. Even melanoma, which can be deadly, has a cure rate of almost 100% when treated early. This means that if it hasn’t spread, treating skin cancer is often very successful.

Without early treatment, the outcome is not as favorable. Skin cancer can grow deeply. One of the suggested treatments include surgical removal of skin. Reconstructive surgery may be needed after the surgery to remove the skin cancer.

Other sources include TexasOncology.com and American Society for Dermatologic Surgery