The European Society for Medical Oncology (ESMO) Congress, held in Madrid, Spain, was the source of many announcements relevant to patients and their treatment options. Among the most anticipated ones was about HER2-positive metastatic breast cancer. 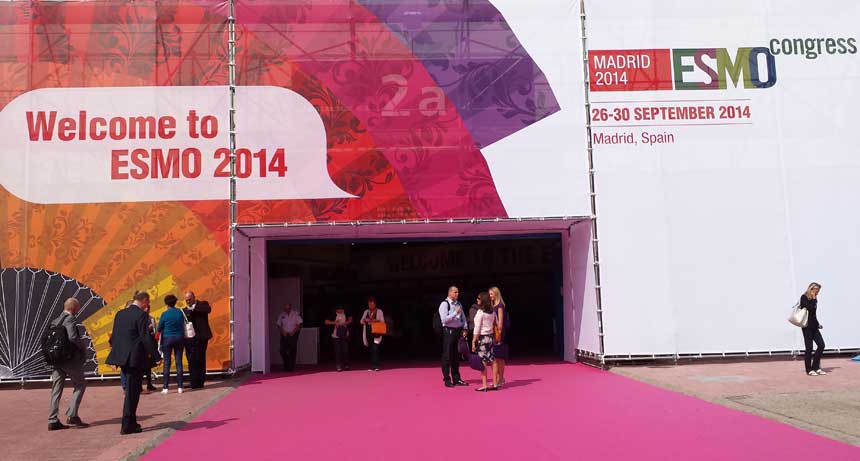 About 1 in 4 breast cancer cases are estimated to be HER2-positive.

During a Presidential Symposium in the conference, researchers and the industry were eager to hear the results of the trial known as “CLEOPATRA”. As the lead researcher was beginning her speech, the anticipation in the standing room-only auditorium mounted: the results have been expected to be positive for women with HER2-positive metastatic breast cancer, and delegates could not wait for this to be confirmed.

The trial was on the combination of 3 agents: pertuzumab, trastuzumab and docetaxel. The hope had been that, despite the challenges of metastatic disease for breast cancer patients, such a combination of agents would benefit their long term survival.

The lead researcher from the Washington Hospital Center was clearly enthusiastic: "The results, I think, are phenomenal", she said. It is important to note that as reported in the session’s notes, she represented a team of 14 experts from 7 countries.