We are not “Cancer patients”, we are “Cancer fighters”

"Hero" is a word referred to people that through their braveness and power of soul earned their victory in a tough battle against a tough enemy. This is why I refer to myself and to all of you, my dear friends, as "Heroes" that already have earned their victory, or will soon earn it against a common enemy, cancer. 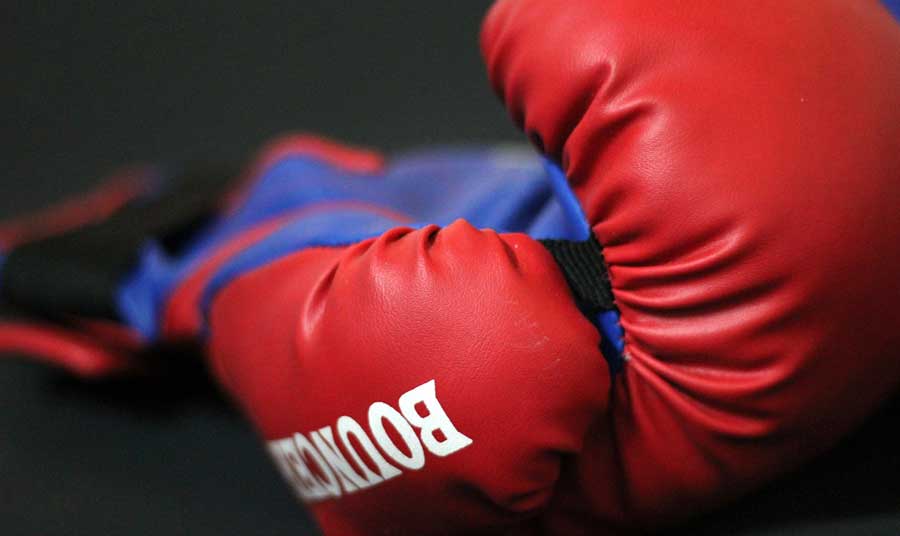 Cancer reached the gate of my life

My battle started the year 2013 on a Sunday, with me waking up and going to take a hot bath. While doing so, I realized that there was a small hard mass on the top side of my right testicle and I soon arranged an appointment to see an urologist surgeon. After he examined me and before saying anything, the worried look in his eyes made me understand that my new enemy "Cancer" has reached the gate of my life, willing to spread fear and pain, conquering my dreams.

I arranged an appointment to have the surgery and got ready for the first "battle". After a 4-hour surgery, the doctors informed me, having a shocked but calm look on their faces that they had to proceed with orchiectomy to get rid of the cancer.  I soon returned home next to my beloved and most precious family. However, while still recovering from the surgery, my oncologist informed me that I must soon start chemotherapy. So, I got ready to give my enemy a final hit and release my dreams! And so it began!

Much has been said about the side effects of chemotherapy. I heard a lot and I read a lot, but then, I realized that it is all in our mind. Let me tell you why. Few days before I start chemotherapy, the first thing that helped me get ready for the battle, was my faith in the almighty God as I was sure he would stand next to me, like he always stood and gave me strength through difficult moments. The second thing was that I managed to unite every part of my body as one strong soldier who will battle until the end and earn back our dreams.

Cancer, you are the loser in this battle!

So, here I was, in June 2013, in my room at the hospital, with the doctors searching my eyes for a single sign of worry or fear, finding only faith in the almighty God and persistence! Few moments later, they bring me a particular "scheme" of chemotherapy, considered to be one of the strongest ones to fight my “cancer”, one of the most aggressive of its type. Few seconds later, the medicine started to enter in every single part of my body. The first thing I said was: "by the name of the almighty God I start, God will protect me, God is here for us”. Later on, I whispered to my enemy “you are the loser in this battle because you are fighting a man with faith that gives him strength, a man with many dreams that gives him life; you chose to fight with a man who is born to fight!”

Chemotherapy’s side effects: for me, annoying signs, just a step closer to my “cancer’s death”

And so the chemotherapy started. To be honest, it is annoying....but it is not a killer! The first day, I didn't feel anything but the next day, I had a mixed feeling of nausea, stomach pain; a general sick feeling. I was so determined to make that battle against the cancer that I considered all these annoying feelings as signs of “the begging of my enemy's end, the cancer’s end". As this enemy is tough and has no mercy, I decided to strike with power and no matter how many injuries and scars I got, I would win that battle, because it was the battle of my life!

Day by day more side effects appeared on me, hair loss, yellowness of the skin and loss of appetite.

Here is some advice to help you make chemotherapy fight beside you in your battle. Try to evacuate the targets before the enemy reaches it:

These steps helped me decrease the feeling of sickness caused from chemotherapy. After around 7 sessions of chemotherapy the “war” was over. I fought with all I got and earned my victory. When I left the hospital, I looked up to the sky and thanked the almighty God for his support.

To sum up, always keep in mind that part of “Chemotherapy” is the word “Therapy”, so unite your faith with this therapy and fight till the end!

We are not “Cancer patients” but we are “Cancer fighters”!!!