3 in 4 depressed cancer patients do not get depression treatment

3 in 4 depressed cancer patients do not get depression treatment

Recent studies reveal that around 75% of cancer patients with major depression are not receiving treatment for it, and that a new integrated treatment program is much more effective at reducing depression and improving quality of life than current care. 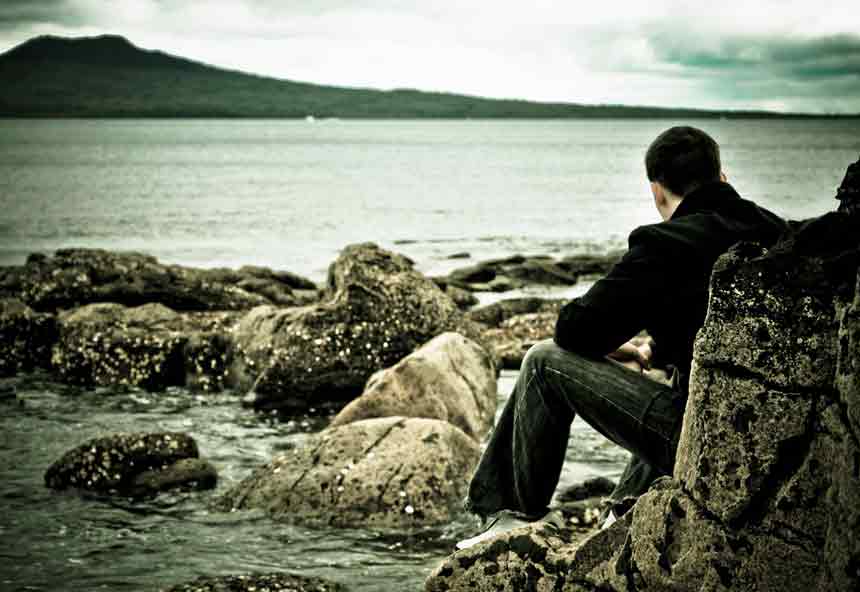 The papers were published in the journals The Lancet Psychiatry, The Lancet, and The Lancet Oncology.

An analysis of data from more than 21,000 patients attending cancer clinics in Scotland, UK, published in The Lancet Psychiatry, found that major depression is substantially more common in cancer patients than in the general population. Major depression was most common in patients with lung cancer (13%) and lowest in those with genitourinary cancer (6%). Moreover, nearly three quarters (73%) of depressed cancer patients were not receiving treatment.

To address the problem of inadequate treatment the SMaRT Oncology-2 randomized trial, published in The Lancet, evaluated the effectiveness of a new treatment program called 'Depression Care for People with Cancer' (DCPC). DCPC is delivered by a team of specially trained cancer nurses and psychiatrists, working in collaboration with the patient's cancer team and general practitioner, and is given as part of cancer care. It is a systematic treatment program that includes both antidepressants and psychological therapy.

The trial, involving 500 adults with major depression and a cancer with a good prognosis (predicted survival more than 12 months) compared DCPC with usual care. DCPC was strikingly more effective at reducing depression. At 6 months, 62% of the patients who received DCPC responded to treatment (at least a 50% reduction in the severity of their depression) compared with only 17% of those who received usual care. This benefit was sustained at 12 months. DCPC also improved anxiety, pain, fatigue, functioning, and overall quality of life. Moreover, the cost of providing DCPC was modest (£613 per patient) making it a cost-effective way to improve cancer patients' quality of life.

According to study leader Dr Jane Walker from the University of Oxford and Sobell House Hospice in Oxford in the UK, "Patients with lung cancer often have a poor prognosis. If they also have major depression that can blight the time they have left to live. This trial shows that we can effectively treat depression in patients with poor prognosis cancers like lung cancer and really improve patients' lives."