Fulvestrant is a selective estrogen receptor degrader that targets the function of the hormone receptor so, unlike aromatase inhibitors such as anastrozole, it does not interfere with estrogen levels themselves.

The randomized, double-blind, multi-center phase 3 trial enrolled 462 women with inoperable locally advanced or metastatic ER-positive, HER-negative breast cancer, who had not received prior hormone therapy.
Half the patients were randomized to 500mg intramuscular injections of fulvestrant) or to 1mg of anastrozole daily and were also allowed one line of chemotherapy.
After a median follow-up of 25 months, patients treated with fulvestrant had a statistically significant 21% improvement in progression-free survival (PFS) compared to those treated with anastrozole.
However, subgroup analysis showed an even greater impact on progression-free survival in patients whose disease had not spread to the liver or lungs at baseline. 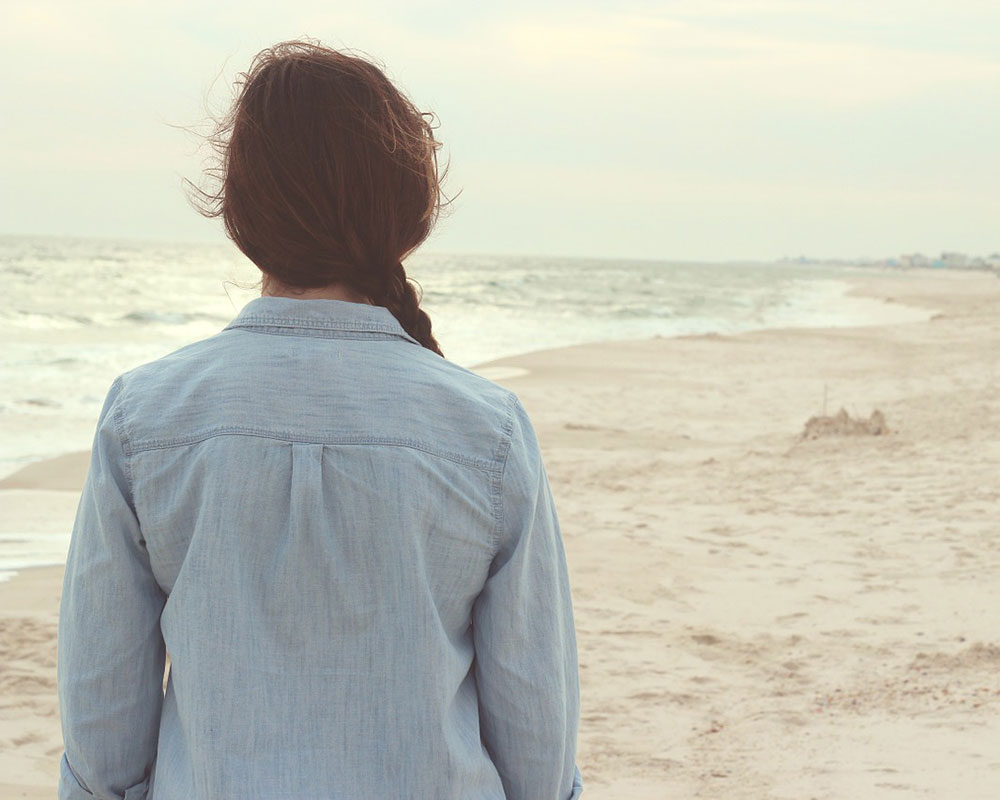 "For patients with non-visceral disease whose life isn't immediately threatened by breast cancer - a group for whom physicians would typically choose endocrine therapy as a first approach - it looks like fulvestrant could be a new standard of care compared to anastrozole," said the study's principle investigator Dr. Matthew Ellis, from the Lester and Sue Smith Breast Center, Baylor College of Medicine in Houston, Texas, USA.
Both groups showed a similar health-related quality of life, and the most common adverse events were arthralgia (joint pain) (16.7% vs. 10.3%) and hot flushes (11.4% vs. 10.3%) for fulvestrant and anastrozole, respectively.
"It's tolerated as well as anastrozole, and better than other drugs that could potentially be used in this setting such as chemotherapy or CDK4 inhibitors," Ellis said.
"In patients for whom you are looking for a low toxicity approach, such as older patients or those with low volume disease, it looks like a good option."
Researchers also observed a significantly greater duration of response to treatment in the fulvestrant group compared to the anastrozole group, which Ellis suggested could account for the increase in progression-free survival.

Fulvestrant can be used earlier in a patient’s treatment

Commenting on the study, Dr. Nicholas Turner, team leader at the Institute of Cancer Research and Medical Oncologist at the Royal Marsden, London, UK, said the results represent an important advance in the treatment of the most common form of breast cancer, and suggest a potential benefit for using fulvestrant earlier in a patient's treatment.
"However two factors complicate moving this new finding into routine clinical practice: firstly, the study only included patients with no prior hormone treatment yet many patients presenting with advanced breast cancer have previously been treated for the primary breast cancer," Turner said.
"Secondly, since the design of the study, the standard of care for these women has moved on, with the CDK4/6 inhibitor palbociclib now licensed in US, in combination with an aromatase inhibitor, for the same group of patients. Further studies will help define the most optimal sequence of therapy for women with advanced breast cancer."