Researchers concluded that use of a radiation boost should be considered in DCIS patients who have life expectancies of 10 or more years following breast-conserving surgery and whole breast radiation therapy radiation (WBRT).

DCIS patients undergoing breast conservation therapy typically receive a lumpectomy to remove the tumor, followed by WBRT to eliminate any residual cancerous cells within the breast.

Following WBRT, many patients receive an additional boost of radiation of 4 to 8 fractions to the surgical bed, which is the region at the highest risk for recurrence.

While multiple clinical trials have demonstrated a modest but statistically significant reduction in ipsilateral breast tumor recurrence (IBTR) from a radiation boost after WBRT for invasive breast cancer, there are, to date, no published phase 3 studies examining radiation boost for DCIS.

Clinical research in 4,131 patients with Ductal Carcinoma in Situ

Ten academic institutions from the United States, Canada and France provided de-identified patient level data for 4,131 cases of DCIS, collaborating to analyze the benefit of the DCIS boost by assembling the largest cohort of patients with DCIS treated with or without boost to date.

Eligible patients included those with pure DCIS (i.e., no micro-invasion) who received WBRT with or without radiation boost and reached a minimum of 5 years follow-up.

Eligible patients received either electron or photo radiation boost, and the median boost dose was 14 Gy (=unit of absorbed radiation).

Records documenting patients receiving a brachytherapy boost, those having an unknown boost status or those receiving partial breast radiation were not included in the analyses.

Use of radiation boost was more common for patients with positive margins following breast-conserving surgery, those with unknown estrogen receptor (ER) status and individuals with the presence of necrosis documented on their pathology report.

Median follow-up for all study participants was nine years. 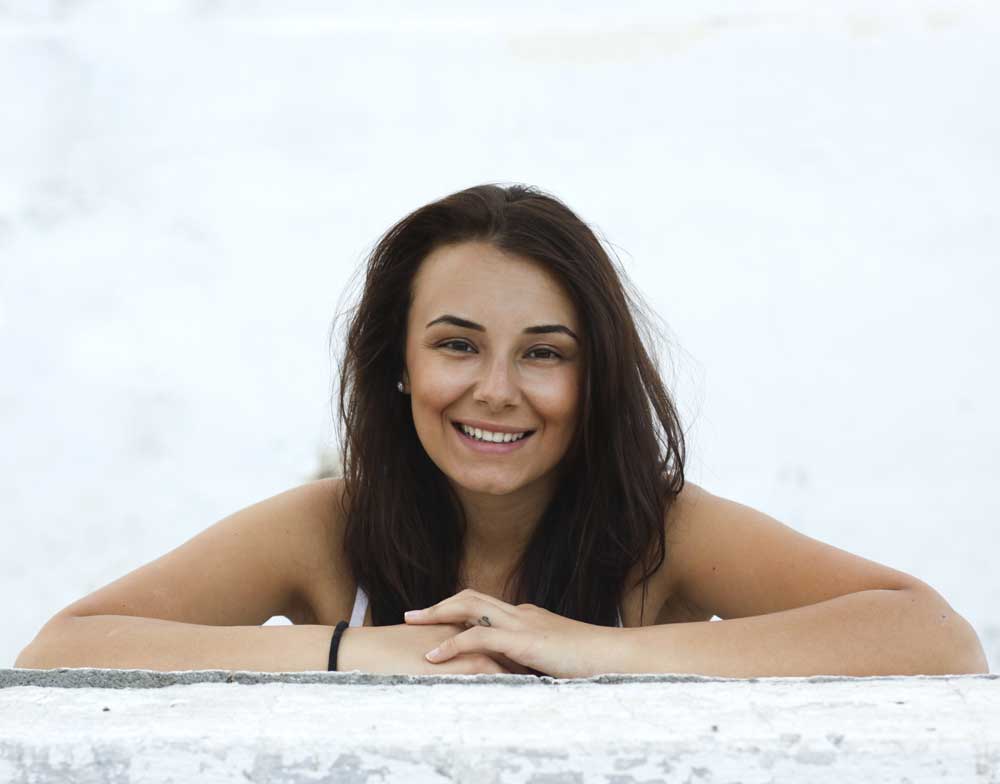 The IBTR-free survival for boost vs. no boost, respectively, was

“Many radiation oncologists routinely deliver a boost after WBRT for DCIS, anticipating a similar benefit to our experience with invasive cancers. But we haven’t had consistent data to demonstrate this benefit in DCIS. Our study has demonstrated that the use of a radiation boost provides an albeit small but significant long-term benefit in reducing breast tumor recurrence for DCIS patients and supports the consideration of a DCIS boost in patients undergoing WBRT who have life expectancies of 10 or more years,” said Meena Savur Moran, MD, lead study author, professor of therapeutic radiology at Yale School of Medicine and director of the Radiation Oncology Breast Program at Smilow Cancer Hospital at Yale New Haven.

The benefit in reducing in-breast recurrence was demonstrated across all DCIS age subgroups.

Furthermore, treatment with the DCIS boost was an independent predictor for decreasing IBTR on multivariate analyses controlling for other patient and disease characteristics (i.e., grade, necrosis, margin status, patient age, tumor size and use of tamoxifen).

On subset analysis, though the boost did not convey a statistically significant benefit in the subset of patients with positive margins, it did independently predict for reducing IBTR in all DCIS age groups with negative margins.

Moran explained, however, that only 4% of study participants comprised the subset of patients with positive margins, so it is highly likely the positive margin subset was underpowered to show a statistically significant benefit.

Fractions of radiation can decrease the number of mastectomies

“Our findings suggest that adding several additional fractions of radiation directed to the lumpectomy cavity after whole breast radiation for DCIS provides an incremental benefit in decreasing local relapse, similar in magnitude to the 4% at 20 years benefit of the boost for invasive cancers,” said Dr. Moran. “While these small numbers may not seem substantial, the invasive boost data have highlighted to us the clinical importance that small decreases in local relapse provide for patients. Ultimately, these small decreases in IBTR resulted in reduced the number of mastectomies for recurrence by approximately 40% in patients who had received a boost, compared with no-boost.”