Adjuvant therapy with ipilimumab may improve survival in melanoma

Adjuvant therapy with ipilimumab may improve survival in melanoma

Overall survival in patients with high risk stage 3 melanoma can be increased by 11% with ipilimumab as adjuvant therapy. These results were presented for the first time at the ESMO 2016 congress.

“Ipilimumab is an immune checkpoint inhibitor that blocks cytotoxic T-lymphocyte antigen-4 (CTLA-4),” said lead author Professor Alexander Eggermont, director general, Institut Gustave Roussy, Villejuif, France. “It was approved in 2011 for first-line treatment of advanced melanoma in the US and Europe. The next question was its utility in the adjuvant setting.” 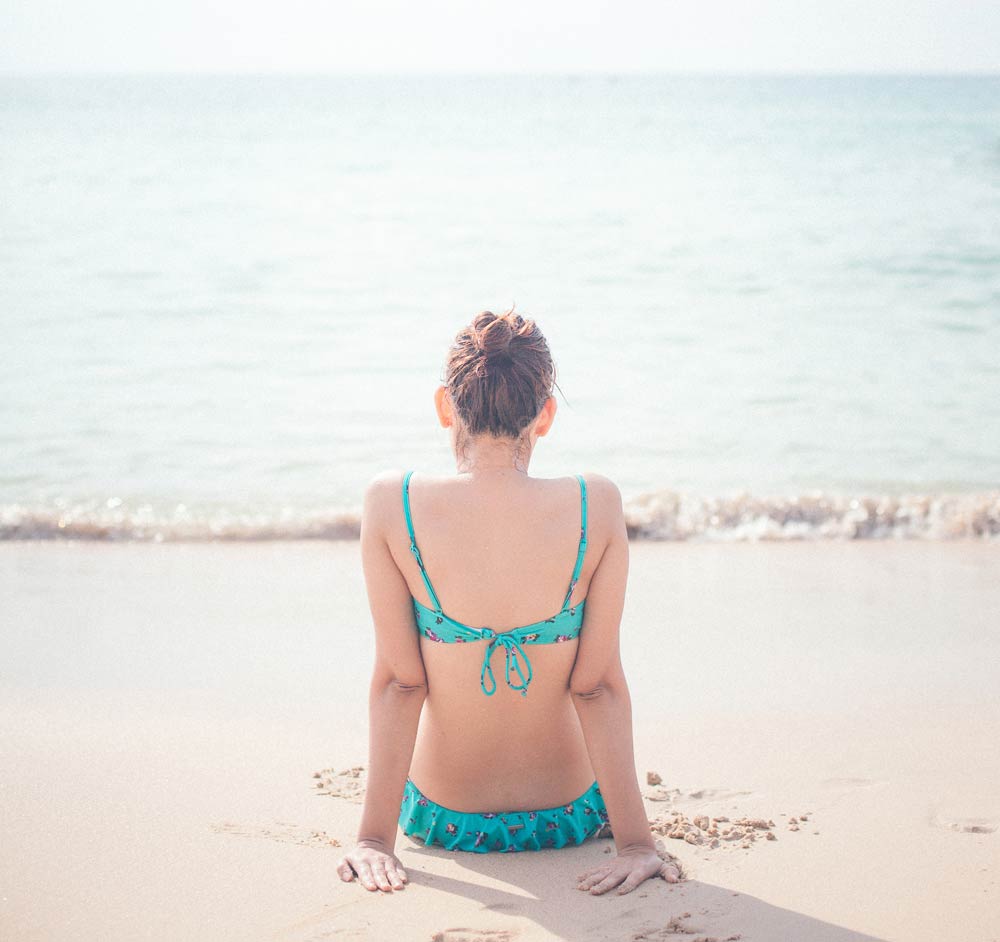 The “EORTC 18071” phase 3 trial evaluated ipilimumab as adjuvant therapy for patients with high risk stage 3 melanoma. During 2008 to 2011, 951 patients were randomized to ipilimumab or placebo.
Interferon was not used as the comparator because in Europe it is not routinely used nor accepted as a standard of care.
As reported in 2015, the study met its primary endpoint after a median follow up of 2.3 years, with ipilimumab significantly improving recurrence-free survival.
The drug was subsequently approved by the US Food and Drug Administration as adjuvant therapy for stage III melanoma.
Now, at 5.3 years median follow up, the impact on overall survival is reported and represents a 28% reduction of the relative risk of death.
There was consistency across all endpoints with hazard ratios of 0.76 for recurrence-free survival and distant metastases-free survival. In absolute terms, the overall survival rate at five years was 11% higher in the ipilimumab arm (65%) than in the placebo arm (54%).

Ipilimumab is known to create immune-related adverse events. At 5.3 years, there were no additional toxicities or deaths since the initial report at 2.3 years. The most important grade 3-4 adverse events were gastrointestinal (16%), hepatic (11%) and endocrine (8%).
These were managed by established algorithms and usually resolved within 4-8 weeks. Endocrine adverse events took much longer to resolve or required permanent hormonal replacement therapies.

Eggermont said: “Ipilimumab adjuvant therapy brings a significant improvement of overall survival and has a favorable risk-benefit ratio. It clearly represents a serious option for patients with stage 3 melanoma.”

Commenting on the results, Dr. Olivier Michielin, head of Personalized Analytical Oncology, CHUV, Lausanne, Switzerland, said: “This was the first attempt to use checkpoint blockade in the adjuvant setting of melanoma. The effect was a 28% reduction in the risk of death, which is statistically and clinically significant, and an 11% absolute gain in overall survival at five years.”
“This was also an important scientific discovery,” added Michielin. “Ipilimumab works by stimulating the immune system against tumour antigens. In the adjuvant setting there is microscopic residual disease and, until now, it was not clear if there was a sufficient amount of antigens to trigger a response.”
He continued: “The risks and benefits of this option should now be discussed with our patients. The toxicity is not negligible and patients need to be aware of the adverse event profile. The 10 mg/kg regimen used in the trial is associated with potentially severe toxicities and should be reserved for experienced centers.”
Michielin concluded: “This trial represents an important milestone in the treatment of melanoma. These results open the door for other studies based on checkpoint blockade to try and improve cure rates in the adjuvant setting of melanoma as well as other disease types. We are currently waiting for the results of several trials including EORTC 1325 which is investigating pembrolizumab, a PD-1 checkpoint blocking antibody, compared to placebo in the adjuvant setting.”