Patients with advanced laryngeal cancer appear to have better survival if treated with surgery, compared to non-surgical chemotherapy and radiation therapy. 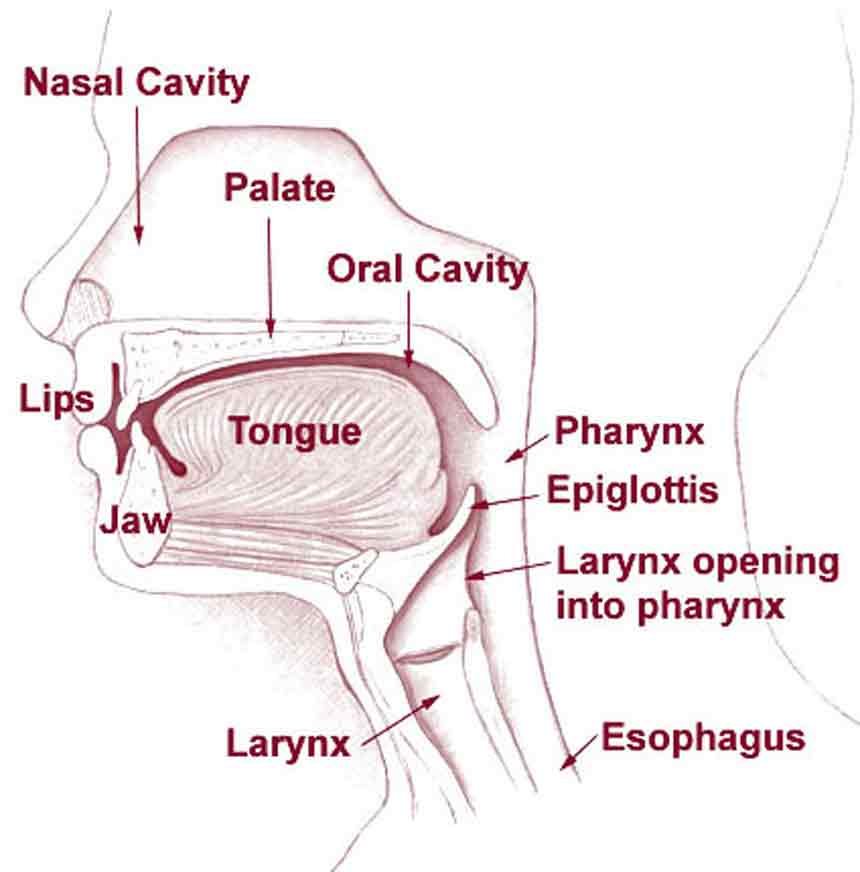 Squamous cell carcinoma accounts for the vast majority of laryngeal cancer. Prior to 1991, total surgical removal of the larynx with radiation after the operation was the standard of care for advanced cancer. Since then, chemoradiation has become increasingly popular treatment because it can preserve the larynx.

The authors evaluated survival outcomes for surgical vs. nonsurgical treatment for advanced laryngeal cancer. The authors used data from the Surveillance, Epidemiology and End Results (SEER) database for their study of 5,394 patients diagnosed with stage 3 or 4 laryngeal squamous cell carcinoma between 1992 and 2009.

Patients who had surgery had better survival outcomes compared to patients who did not under surgery. In particular:

Patients who were diagnosed between 2004 and 2009 had better survival than those diagnosed earlier and this may be due to improvements in radiation and chemotherapy strategies.

"Patients need to be made aware of the modest but significant survival disadvantage associated with nonsurgical therapy as part of the shared decision-making process during treatment selection."