Patients with cervical and endometrial cancer experience fewer side effects and better quality of life when treated with intensity-modulated radiation therapy than with conventional radiation therapy.

Advanced radiotherapy for fewer side effects

Women receiving intensity-modulated radiation therapy (IMRT) reported significantly fewer bowel and bladder problems than those receiving conventional radiation treatment.
Many women diagnosed with cervical or endometrial cancer receive RT following surgery to remove their tumors, but questions remain as to which form of pelvic RT delivery can most effectively eliminate the tumor while minimizing the impact of radiation on surrounding healthy tissue. 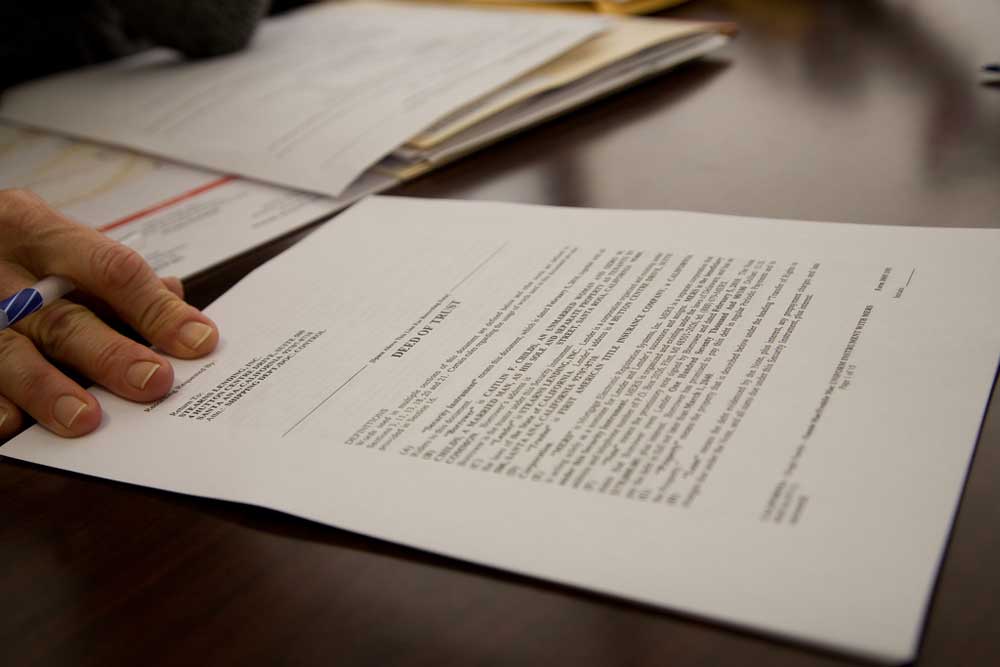 “The way that radiation therapy is performed has a major impact on the risk of side effects from treatment,” said Ann H. Klopp, MD, PhD, lead author of the study and an associate professor in the department of radiation oncology at the University of Texas MD Anderson Cancer Center in Houston. “We know that IMRT reduces the amount of normal tissue irradiated, so we suspected that it would have fewer side effects. This was one of the first studies, however, to rigorously ask this question using patient questionnaires to ensure that the lower doses resulted in meaningful differences in patients’ experiences during treatment.”

A total of 278 patients with cervical or endometrial cancer who received pelvic radiation therapy (RT) post-operatively at cancer centers in the U.S., Canada, Japan and Korea were evaluated to determine if pelvic IMRT for cervical and endometrial cancer resulted in fewer patient-reported GI and GU side effects and improved patients’ quality of life (QOL).

Patients were stratified based upon RT dose, use of chemotherapy and disease site. The patients were then randomly assigned to receive standard RT or IMRT. Acute GI and GU toxicities and QOL were measured via multiple patient questionnaires.

Patients treated with IMRT had less change in physical well-being and addition concerns.

Dr. Klopp: “IMRT reduces the side effects in endometrial and cervical cancer”

“Many radiation oncologists already use IMRT for women undergoing pelvic radiation, but this research provides data that using IMRT, which is a more resource intensive treatment, makes a real difference to patients receiving radiation therapy to the pelvic area,” said Dr. Klopp. “When performed by an experienced radiation oncology team, IMRT reduces the risk of short-term bowel and bladder side effects for patients with endometrial and cervical cancer.”