More than 25% of patients with advanced NSCLC experience progression to the brain from their primary lung cancer and this number increases to 44-63% for those NSCLC tumors driven by EGFR mutations. Prognosis is poor and typically ranges for 1-5 months for those with brain metastases.

EGFR TKIs are highly effective therapies for advanced NSCLC driven by EGFR mutations, especially the common mutations, exon 19 deletions and L858R point mutations. Even though there are a number of EGFR TKIs approved for first-line therapy of EGFR mutation positive NSCLC, there is a scarcity of prospective data for EGFR TKIs in patients with brain metastases.

LUX-Lung 3 was conducted globally with cisplatin/pemetrexed as the chemotherapy comparator and LUX-Lung 6 was performed in China, South Korea, and Thailand with cisplatin and gemcitabine.

Patients with clinically asymptomatic and controlled brain metastases were eligible for inclusion in either study. The primary endpoint was progression-free survival and the key secondary endpoints were overall survival, objective response rate and patient-reported outcomes. 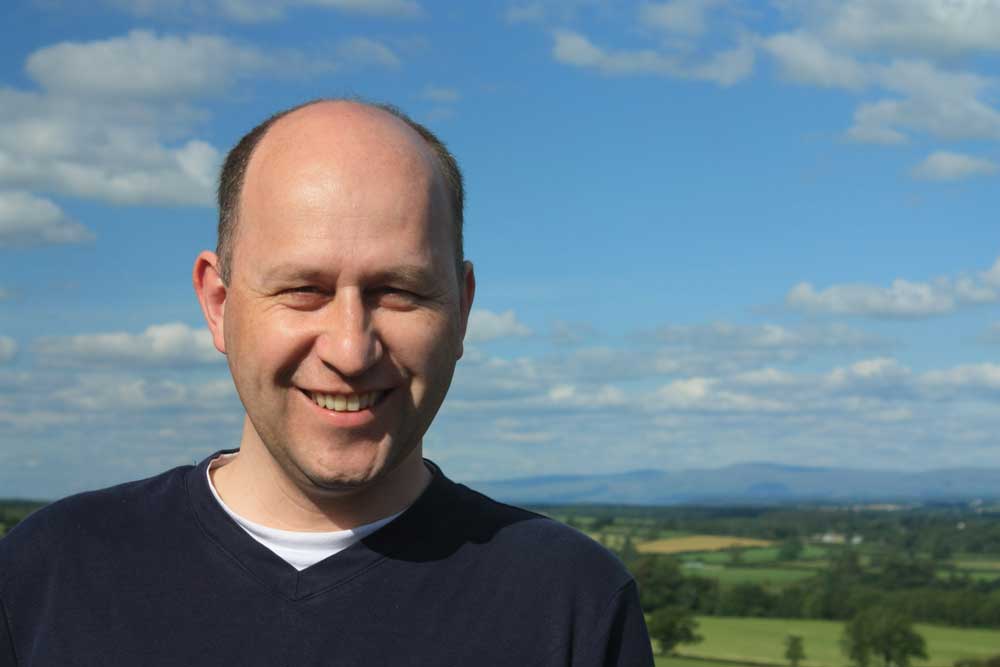 Improved outcomes with afatinib in patients with brain metastases

The overall results from both clinical trials showed that:

The authors commented that, "Given the apparent efficacy of afatinib, it is interesting to speculate how TKIs could potentially become incorporated into current standard treatment regimens for patients with brain metastases. It is possible, for example, that treatment with a first-line TKI in patients with asymptomatic brain metastases could delay the requirement for whole brain radio therapy (WBRT), thereby delaying or preventing exposure to the side effects of cranial irradiation."