Patients with epidermal growth factor receptor (EGFR) or ALK genomic tumour aberrations should have disease progression on FDA-approved therapy for these aberrations prior to receiving atezolizumab.

Atezolizumab is a programmed death-ligand 1 (PD-L1) blocking antibody that previously received FDA accelerated approval for the treatment of locally advanced or metastatic urothelial carcinoma that has progressed after platinum-containing chemotherapy.
This approval was based on two international, randomized, open-label clinical trials (OAK and POPLAR) that demonstrated consistent results in efficacy and safety in a total of 1137 patients with NSCLC. 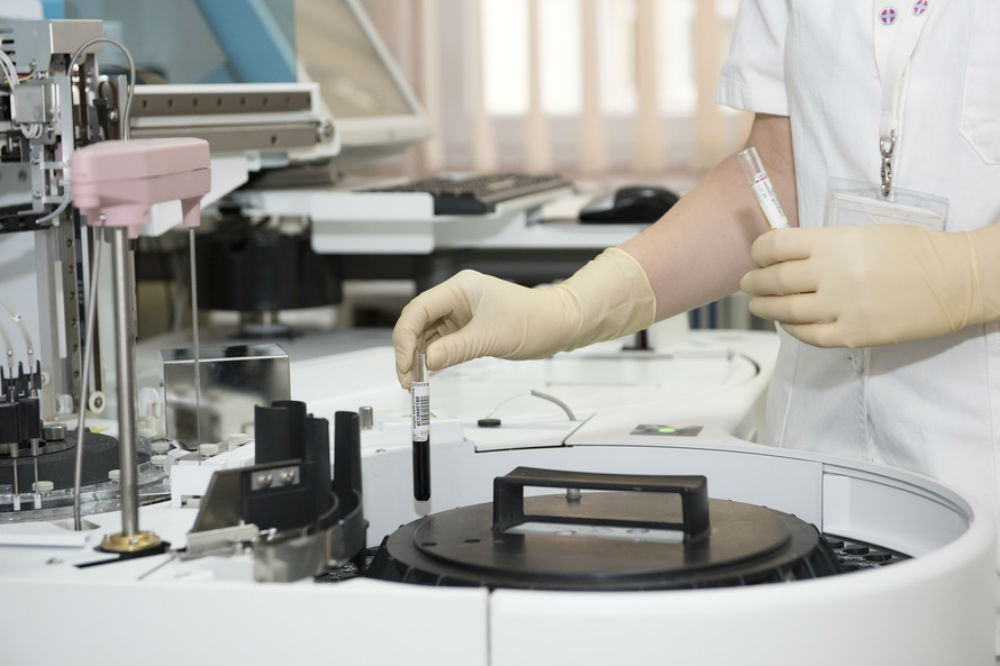 The recommended atezolizumab dose is 1200 mg administered as an intravenous infusion over 60 minutes every three weeks until disease progression or unacceptable toxicity.