Researchers from the Massachusetts General Hospital (MGH) Cancer Center published the results of a study which reveals the specific structural changes within the brains of glioblastoma patients. The report shows also that the effect of cancer therapy on the normal brain appears to be progressive and continues even after radiation therapy has ceased.

"It is well known that whole brain radiation can have adverse, neurotoxic effects and causes loss of brain volume in some individuals," says Jorg Dietrich, MD, PhD, of the Pappas Center for Neuro-Oncology at MGH, senior author of the report. "This is the first prospective and longitudinal study to characterize structural brain changes resulting from standard radiation and chemotherapy in patients with malignant brain tumors. Further studies with neuropsychological evaluation will be needed to characterize the functional consequences of these structural changes."

The study enrolled 14 glioblastoma patients who were scheduled to receive chemotherapy and radiation after surgical tumor removal. Before and during the 35-week standard treatment protocol, which was not altered for the current study, MR images were taken with the high-power 3T scanner at the MGH-based Martinos Center for Biomedical Imaging. 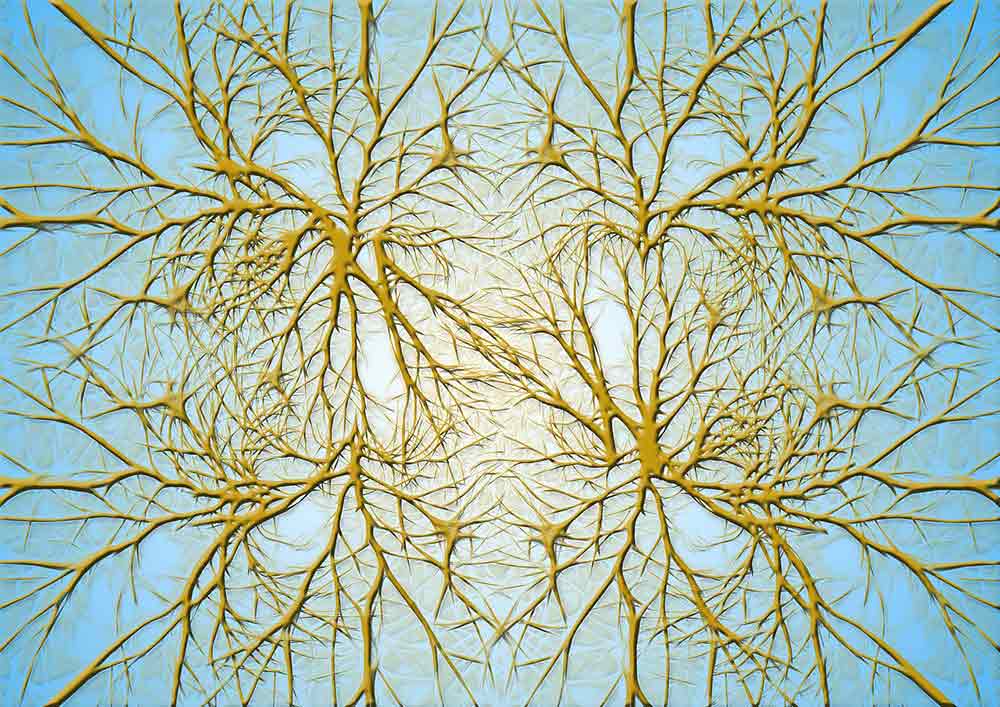 In the 8 participants for whom an adequate number of imaging studies were completed, whole brain volume, meaning the overall amount of brain tissue, decreased significantly throughout the study period. The reduced volume was apparent within a few weeks after initiation of treatment and was primarily seen in grey matter. The size of the brain's ventricles (the cerebrospinal fluid-filled spaces deep within the brain) became progressively larger during the course of treatment, and changes were also seen within the sub ventricular zone, one of two structures in which new brain cells are generated in adults.

“Brain volume loss continued after completion of the radiation therapy”

"We were surprised to see that these changes - reduced grey matter volume and ventricular enlargement - occurred after just a few weeks of treatment and continued to progress even after radiation therapy was completed," says Dietrich.

"While this was a small study, these changes affected every patient at least to some degree. Now we need to investigate whether these structural changes correlate with reduced cognitive function and whether neuroprotective strategies might be able to stop the progression of brain volume loss. Establishing novel imaging biomarkers of treatment-associated neurotoxicity - such as ventricular enlargement, which can be tracked with any MR scanner - will be a critical step towards developing more selective therapies that are targeted to the tumor and spare normal brain tissue."