Women who recently used birth control pills with high-dose estrogen and some formulations had increased risk for breast cancer, compared to other formulations. This is according to data published in Cancer Research, a journal of the American Association for Cancer Research. 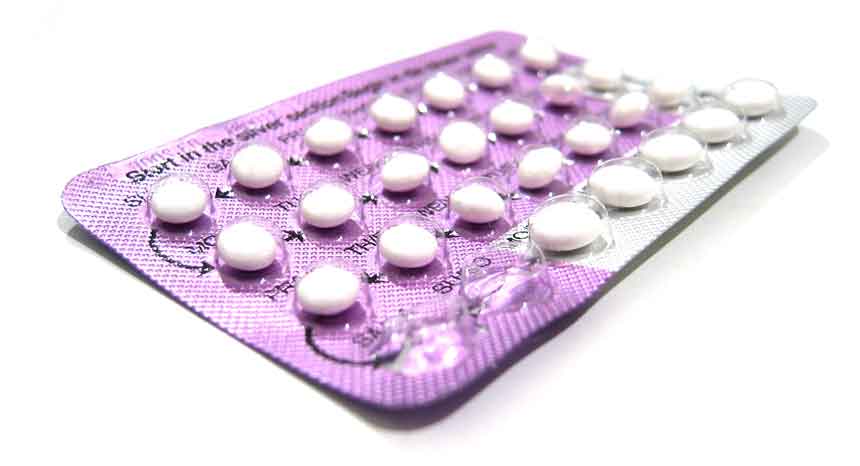 Increased risk from use of oral contraceptives in the past year

“Our results suggest that use of contemporary oral contraceptives in the past year is associated with an increased breast cancer risk relative to never or former oral contraceptive use, and that this risk may vary by oral contraceptive formulation,” said Elisabeth F. Beaber, PhD, MPH, a staff scientist in the Public Health Sciences Division of Fred Hutchinson Cancer Research Center in Seattle, Washington. “Our results require confirmation and should be interpreted cautiously,” added Beaber.

50% increased risk for recent use, compared with no use, or earlier use

In a nested case-control study of 1,102 women diagnosed with breast cancer and 21,952 controls, Beaber and colleagues found that recent oral contraceptive use increased breast cancer risk by 50%, compared with never or former use.

All study participants were at Group Health Cooperative in the Seattle-Puget Sound area. Patients received a cancer diagnosis between 1990 and 2009.

Details on risk for each formulation

About 24%, 78%, and less than 1% of study controls who were recent oral contraceptive users filled at least one prescription in the past year for low-, moderate-, and/or high-estrogen dose oral contraceptives, respectively, according to Beaber.

Unlike most previous studies that depended on women’s self-report or recall, which may cause bias, Beaber and colleagues used electronic pharmacy records to gather detailed information on oral contraceptive use including drug name, dosage, and duration of medication.