Before and at 6, 12, and 18 months after mastectomy, the two groups completed questionnaires assessing a range of psychological factors. Scores were compared to assess differences in the psychosocial impact of and recovery from mastectomy with IBR versus DBR.

Before mastectomy, 26% of patients had abnormal anxiety scores and 9% had abnormal depression scores, with no difference between the IBR and DBR groups. In both groups, anxiety decreased after breast reconstruction. 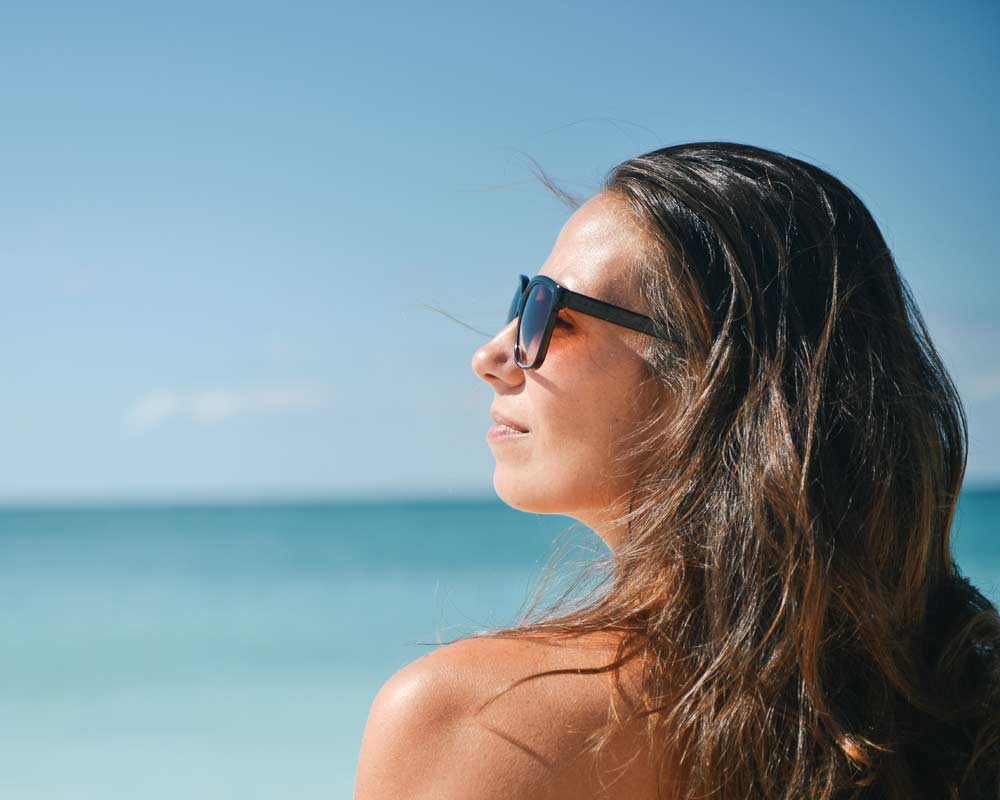 After mastectomy, women in the DBR group scored lower on measures of body image, sexuality, and health-related quality of life. That suggests that they experienced significant psychosocial distress during the waiting period between mastectomy and breast reconstruction.

6 months after reconstruction, there was no longer any difference in body image between the IBR and DBR groups. At 12 and 18 months, the differences in sexuality scores had disappeared as well. "Body image and appearance concerns may be restored in a relatively short timeframe once the breast mound has been created," Dr. Zhong and coauthors write. "However, intimacy and sexuality disruptions may require a longer period."

There were some important differences between groups, including a higher rate of invasive breast cancer among women undergoing DBR. This reflects the fact that IBR is typically offered to women with earlier-stage cancers that don't need additional treatments (such as chemotherapy and radiation therapy).

Delay of breast reconstruction can cause distress

Lessening the psychosocial impact of breast cancer and its treatment is an important goal of breast reconstruction. While the study is not the first to show psychological benefits of IBR, it provides new information on the course of recovery, compared to DBR.

The researchers note that their study was performed at a specialized breast cancer center in Canada. Compared to the United States, most Canadian centers still tend to perform DBR more frequently than IBR.

The results suggest that, when appropriate, IBR can avoid a period of psychosocial distress associated with mastectomy. "In patients who are suitable oncological candidates for IBR and are strongly motivated, every effort should be made to coordinate IBR with mastectomy," Dr. Zhong and colleagues conclude. They add that, when the decision is made to delay breast reconstruction until other breast cancer treatments are completed, "the wait-time should be expedited to minimize the duration of psychosocial distress."