Can alternative medicine compromise the efficacy of cancer drugs?

Can alternative medicine compromise the efficacy of cancer drugs?

Alternative medicines are widely thought to be at least harmless and very often helpful for a wide range of discomforts and illnesses. However, although they're marketed as "natural," they often contain active ingredients that can react chemically and biologically with other therapies. Researchers performed a comprehensive review of all of the medications taken by senior oncology patients.

In their report, they mentioned that 26% of senior oncology patients were using complementary or alternative medicines (CAM).  "Currently, few oncologists are aware of the alternative medicines their patients take," says Ginah Nightingale, PharmD, an Assistant Professor in the Jefferson College of Pharmacy at Thomas Jefferson University. "Patients often fail to disclose the CAMs they take because they think they are safe, natural, nontoxic and not relevant to their cancer care, because they think their doctor will disapprove, or because the doctor doesn't specifically ask."

The patients were surveyed by professionals from five different areas

Dr. Nightingale and colleagues surveyed the senior oncology patients who came to Jefferson for consultations in the Senior Adult Oncology Multi-Disciplinary clinic. Over the course of one visit, patients were seen by professionals from five different areas crucial to maintaining a senior's health throughout oncology treatment, including a medical oncologist, geriatrician, clinical pharmacist, social worker and dietician. As part of this assessment, the patients brought in the contents of their medicine cabinets, and the medications that were actively used were reviewed and recorded. 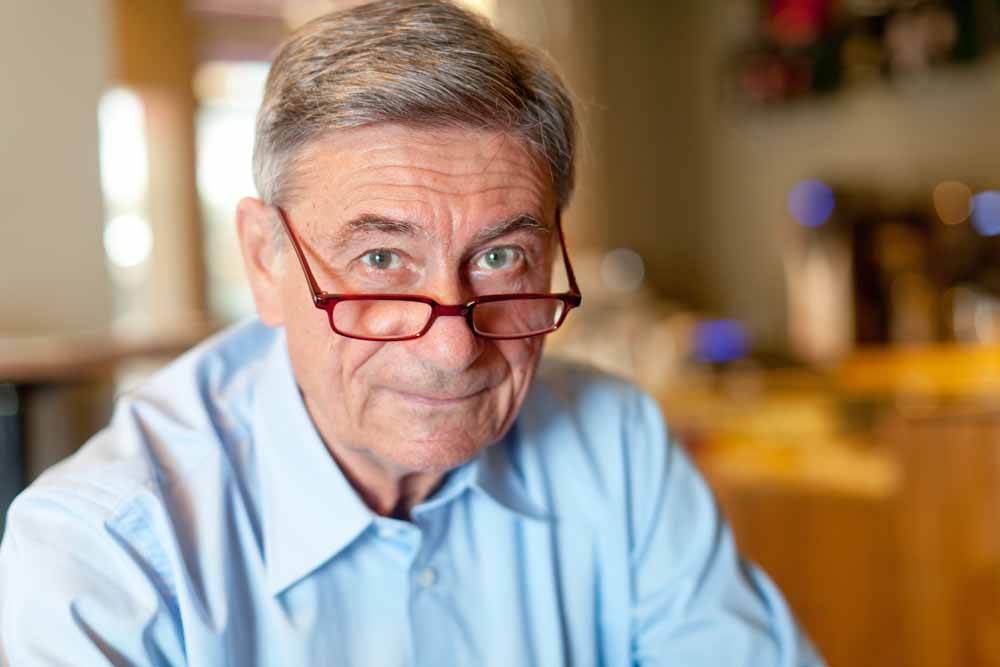 The research team found that 26% of patients were taking CAMs at some point during the continuum of their cancer care, with the highest usage among women over the age of 80 - a population that hadn't been captured by previous studies. Among those taking complementary medicine, 68% were in the over-80-year-old range.

Some of the alternative medications that were commonly used in this population were alternative therapies for macular degeneration, stomach probiotics, joint health, and mega-dose vitamins or minerals. While the current study did not examine the potential adverse events caused by these medications, "we know that some can have a biochemical effect on the body and other drugs." says Nightingale.

“CAMs may compromise the safety and efficacy of treatments”

There are a number of CAMs that are known to interfere with certain cancer treatments. For example, St. John's wart can make some cancer therapy less effective, according to the National Institutes of Health. Others can interfere with anesthesia during surgery for cancer. But not all interactions have been studied. Because CAMs fall under the category of health supplements, they are not regulated by the Food and Drug Administration (FDA), which means that dose and potency (and therefore reaction in the body) can vary widely between products, and between patients.

In addition, in an elderly population of cancer patients, CAMs can simply add additional medications to an already long list of drugs taken for various ailments. "Numerous pills, or what we call polypharmacy in the field, can increase the risk for medication non-adherence, potential drug-drug interactions and increase the risk for drug-disease interactions in a population that has been reported to take several medications and have several medical conditions," says Dr. Nightingale. He adds that patients may be combining these agents while receiving concurrent systemic chemotherapy, radiation therapy and/or surgical interventions which have the potential to compromise the safety and efficacy of treatment interventions."

"It is very important to do a comprehensive screen of all of the medications that older cancer patients take, including CAMs," says Dr. Nightingale. "Clear and transparent documentation of CAM use should be recorded in the patient's medical record. This documentation should indicate that patient-specific communication and/or education was provided so that shared and informed decisions by the patient can be made regarding the continued use of these medications."