PD-L1 inhibitors are of a class of cancer immunotherapies called checkpoint inhibitors, and work by inhibiting one of the mechanisms of resistance developed by cancer cells in order to evade the immune system.

“The goal of this treatment is to allow the immune system to control and possibly eliminate cancer calls, so atezolizumab might be useful in a very large setting of different cancers,” said investigator Dr. Fabrice Barlesi, head of Multidisciplinary Oncology and Therapeutic Innovations Department at Aix-Marseille University and the Assistance Publique Hôpitaux de Marseille, France. 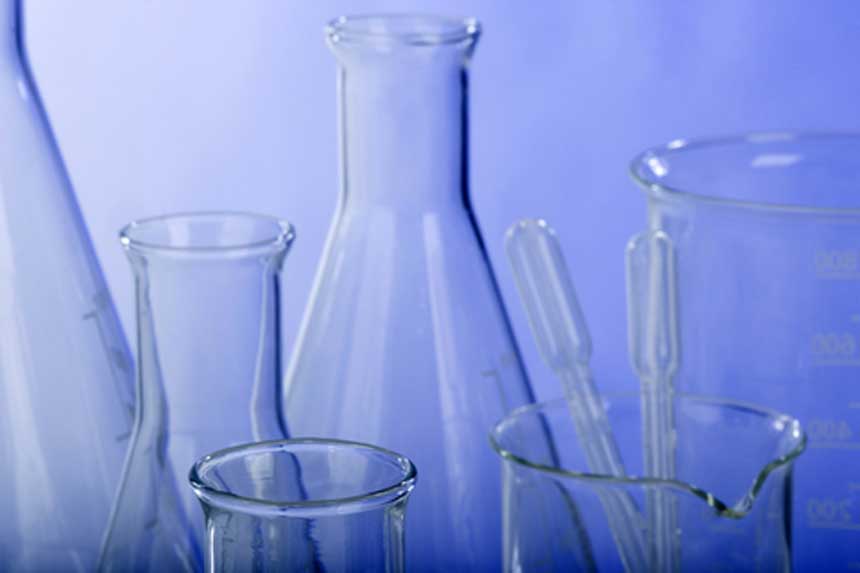 “This is the first phase 3 study of atezolizumab, a PD-L1 inhibitor, and it confirms the efficacy seen in the POPLAR phase 2 study, along with the results of PD-1 inhibitors” said Barlesi.
“Atezolizumab offers a new second-line therapeutic strategy for patients with non-small-cell lung cancer, regardless of the PD-L1 status of the tumour.”

Commenting on the study, Professor Martin Reck, from the Department of Thoracic Oncology at Lung Clinic Grosshansdorf, Germany, said: “This is a very important piece of information on the role of PD-L1/PD-1 antibodies in treatment of non-small-cell lung cancer, and confirms the overall survival benefits shown in the POPLAR and CHECKMATE trials.”
“Interestingly, the study also showed an improvement in overall survival, even in patients with no PD-L1 expression, which means we have a problem with using PD-L1 negativity as an exclusion factor for treatment,” Reck explained.
“My suggestion would be that PD-L1 is perhaps one imperfect surrogate marker to describe the activity; it’s a good enrichment factor but we need additional markers for the characterization of patients who might not benefit from this treatment or who might really benefit.”