Survival can be improved in adult patients with medulloblastoma, as new research indicated that chemotherapy and radiation following surgery can be significantly helpful.

In a recent study, a Yale Cancer Center team revealed that the addition of chemotherapy to postoperative treatment for adults with medulloblastoma improves survival. The benefit of chemotherapy, in addition to craniospinal radiation, was seen in adult patients with medulloblastoma (MB), including those with localized disease who received high-dose radiation treatment following surgery. The findings were presented September 26, 2016, at the American Society for Therapeutic Radiology (ASTRO) meeting in Boston. 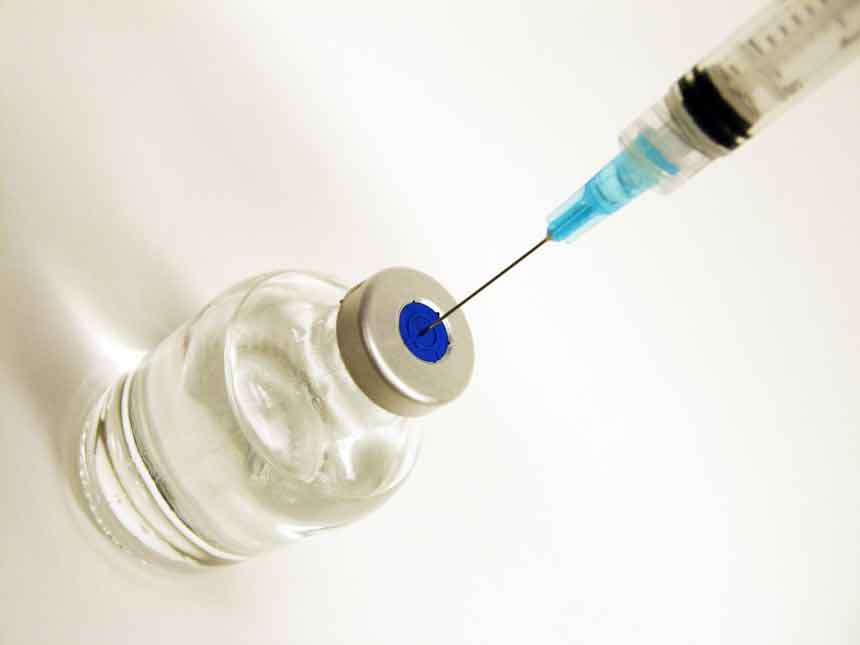 Medulloblastoma is the most common brain tumor in children, but is relatively rare in adults. Chemotherapy use in adult MB is largely based on pediatric outcomes, and its effectiveness has been unclear.

"Our analysis is the first to clearly demonstrate the improved survival that chemotherapy adds post-surgery for adult patients with medulloblastoma," said Benjamin H. Kann, MD, first author on the study and a Resident in the Department of Therapeutic Radiology at Yale School of Medicine. "We can now confidently support the addition of chemotherapy to radiation therapy for our patients who can tolerate both treatments."