A synthetic derivative of vitamin D may improve drugs' effectiveness against this very challenging cancer. The mechanism seems to work by collapsing the cells around the tumor. 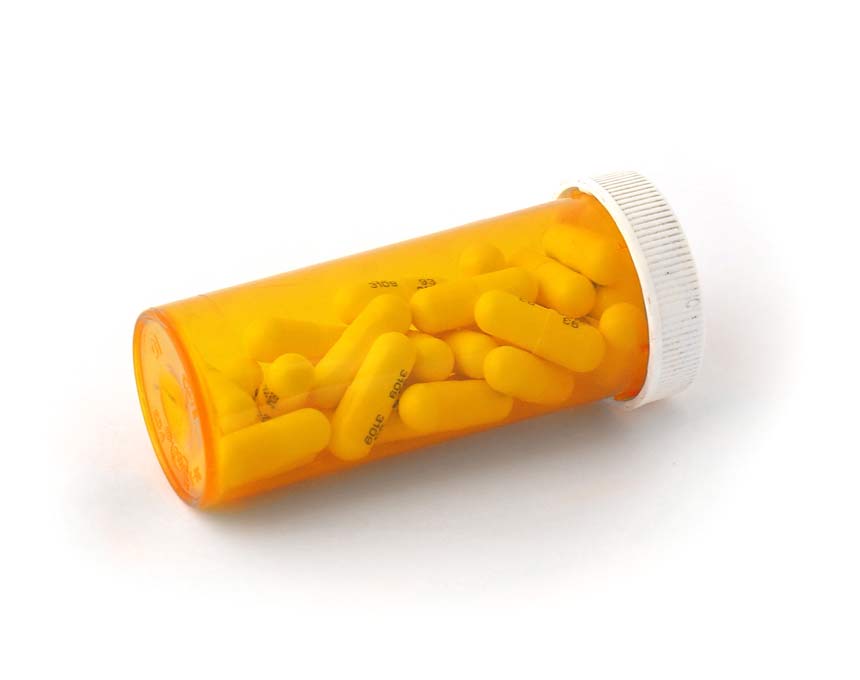 The discovery was made at the Salk Institute and has led to human trials for pancreatic cancer, even in advance of its publication in the journal Cell. By attacking a wound repair mechanism called fibrosis, the findings may also have implications for other tough-to-treat tumors, such as lung, kidney and liver cancer.

Pancreatic cancer is one of the deadliest forms of cancer, a fact highlighted in recent years by the deaths of well-known figures such as Steve Jobs and Patrick Swayze.

"For pancreatic cancer, the five-year survival rate is the lowest of all cancers," says Evans, holder of Salk's March of Dimes Chair and a Howard Hughes Medical Institute investigator. "Part of the problem is that the science of pancreatic cancer and its renowned resistance to therapy has not been understood and that's why the work that we're doing is so important."

"While the success of this drug in humans with pancreatic cancer is still unclear, the findings in animal studies were strong, raising hope that ongoing clinical trials will give people with this terrible disease hope for a truly new type of therapy," says Ronald Evans, director of Salk's Gene Expression Laboratory and senior author of the new paper.

Evans and his colleagues knew that the ability of the pancreatic tumor to communicate with nearby cells - called the tumor microenvironment - is key to its growth. Tumor cells send out signals that make the microenvironment inflamed and dense; this "living shield" around a tumor not only helps the cancer grow, but blocks the access of immune cells and chemotherapeutic drugs, making the cancer particularly hard to treat.

Research focus: collapse the wall around the tumor

Evans - in collaboration with researchers around the country involved in an interdisciplinary initiative supported by Stand Up to Cancer - wanted to figure out how to restore this inflamed microenvironment to its normal or "quiescent" state and weaken the wall around the tumor.

"There was evidence that the activation of the microenvironment was theoretically reversible, but nobody knew exactly what was responsible for the activation, making it hard to turn off," says Salk postdoctoral research fellow Mara Sherman, first author of the new paper.

Sherman, Evans and their collaborators focused their attention on one component of this wall: pancreatic stellate cells, which usually respond to small injuries by briefly switching to an activated state, spurring new cell growth. In the case of cancer, however, the stellate cells near a tumor - in response to signals from the tumor - are constantly turned on. This chronic activation of the stellate cells provides the tumor cells with extra growth factors and therefore helps them proliferate, but also forms a wall-like barrier around the tumor that protects it from chemotherapeutics and other cancer-fighting drugs.

In 2013, Evans' group discovered that stellate cells in the liver could be inactivated by a chemically modified form of vitamin D. They wondered whether the same could hold true in the pancreas, despite the fact the vitamin D receptor was not thought to be present in pancreatic tissue.

"This was a big surprise because vitamin D has been tried multiple times as a therapy for pancreatic cancer and never worked," says Evans.

It turns out that activated stellate cells rapidly break down normal vitamin D, preventing the vitamin from binding to the receptor, Evans explains. But systematic analysis of vitamin D analogues allowed the team to discover a modified form of vitamin D that is more stable, resilient and effective in vitro.

To see whether this new vitamin D-like compound could halt the growth of a tumor, Evans and the team next studied its effectiveness in mice. The researchers found that combining the drug with existing chemotherapeutics gave a 50% increase in lifespan compared to chemotherapy alone.

"It's really remarkable considering that vitamin D itself is not attacking the cancer cells," says Michael Downes, a senior staff scientist at Salk and co-corresponding author of the new work. "It's changing the environment to a more favorable setting needed for the chemotherapy drugs to work."

Researcher: "We want to reprogram the tumor microenvironment to a healthy state"

Studies have shown that people deficient in vitamin D are more likely to develop pancreatic cancer. Based on the new results, Evans thinks that healthy levels of vitamin D may help keep vitamin D receptor signaling in stellate cells normal and squash a cancer's growth - at least until a tumor itself forces the stellate cells to "turn on."

"Recently, other research groups have explored the idea of destroying the microenvironment altogether to weaken a tumor," says Downes. "Our approach is very different. Instead of destroying, we simply want to reprogram the tumor microenvironment to a healthy state. This has the dual effects of delivering more drugs to the tumor as well as replenishing the tissue with normal stellate cells."

Evans' group has already teamed up with clinicians at the University of Pennsylvania to launch a clinical trial testing the effectiveness of using their vitamin D-like drug in cancer patients before pancreatic surgery. "Previous trials with vitamin D failed because they didn't understand the need for a special form of vitamin D and that for pancreatic cancer it must be used in combination with chemotoxic drugs," Evans says. "So, by re-thinking the problem, have been able to open up a new route to the treatment of pancreatic cancer and, looking forward, hopefully other diseases as well."