The TROG 99.03 trial, presented at the annual meeting of the American Society for Radiation Therapy (ASTRO), focused on patients who had received "Involved Field Radiation Therapy" (IFRT). The presentation revealed that at 10 years, PFS was 59% in patients who received IFRT followed by cyclophosphamide, vincristine and prednisone (CVP) with or without rituximab (R-CVP).
By comparison, PFS was 41% in patients treated with IFRT alone.

There was no significant difference in overall survival (OS) between the groups at 10 years, reported Michael MacManus, MD, of the Peter MacCallum Cancer Centre in Melbourne, Australia.

OS was 95% in patients given IFRT plus R-CVP, and 86% at 10 years in patients treated only with radiation.

"Involved field radiation therapy followed by 6 cycles of R-CVP would be a reasonable choice for the standard of care in stage 1-2 follicular lymphoma", McManus told delegates. "Further follow-up is required to evaluate the effect of systemic therapy on OS", he added.

Low-grade follicular lymphoma has a long natural history, and relapse occurs in 50% or more of cases following radiation therapy, mostly in areas outside the treatment field, he said. It is estimated that almost 14,000 new cases of follicular lymphoma are diagnosed in the U.S. each year and that 2% of these are stage 1-2.

It is unclear if PFS translates into survival advantage

While "the addition of chemotherapy, especially with rituximab, improves PFS," said Richard T. Hoppe, MD, from Stanford University, what remains to be determined is whether PFS improvement will translate into a survival advantage. If it doesn't, Hoppe predicted in his commentary following the presentation, the combined modality may be difficult to defend.

Patients who had disease staging with positron emission tomography (PET) also had superior PFS, he pointed out. Without PET disease staging, 19 out of 42 patients (45%) would have been under-treated, he added.

Completing the trial "was a remarkable achievement," Hoppe said, noting the many diagnostic and treatment changes over the study's 12-year patient accrual period. Among them, the radiation dose decreased from 30-36 Gy to 24 Gy (=unit of absorbed radiation) and following a protocol amendment in 2006, rituximab was added to systemic therapy.

"The investigators are to be congratulated," he said. 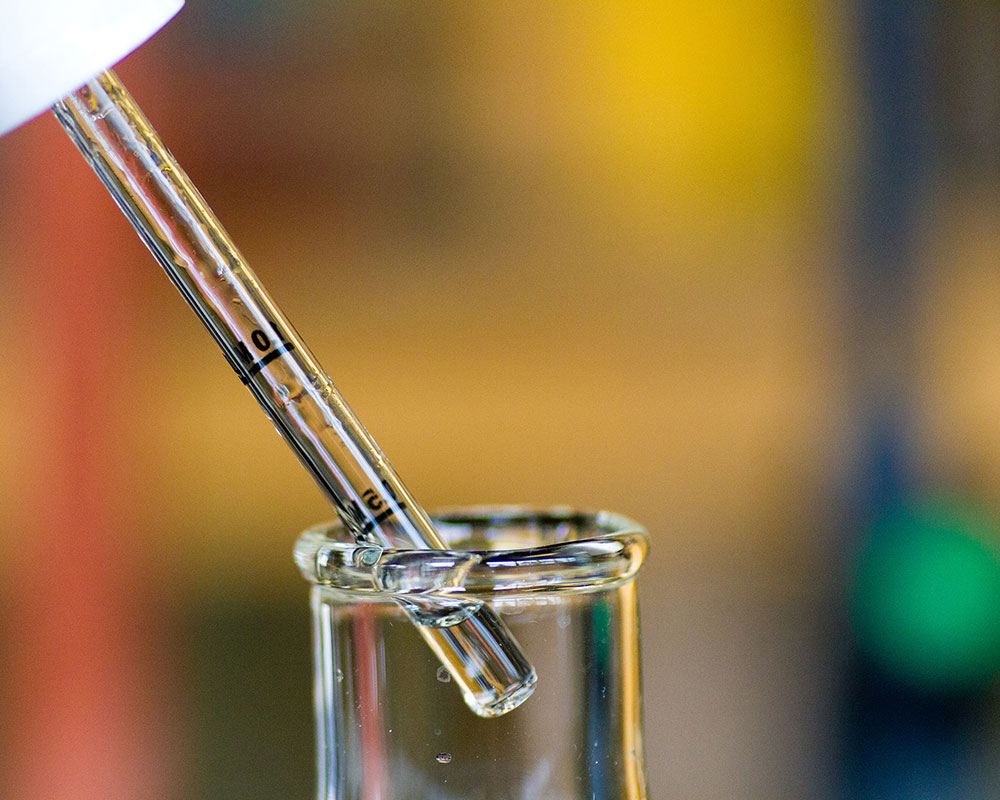 The study: Twelve years of research

The trial enrolled 150 patients from 21 centers in Australia, New Zealand, and Canada from February 2000 to July 2012. There was a median potential follow-up of 9.6 years with a "late" group median follow-up of approximately 4.5 years.

A total of 75 patients were randomized to Arm A and the same number to Arm B. Study participants were stratified according to treatment center, disease stage, age (younger or older than 60 years) and whether or not they had undergone PET staging, which was optional.

Patients in Arm A received IFRT 30 Gy in 1.5-2 Gy fractions. Patients in Arm B received identical IFRT, followed by 6 cycles of systemic therapy with either CVP (59%) or R-CVP (41%).

Although IFRT was the same in both treatment arms, patients with nodal disease received treatment of the nodal region with a craniocaudal margin of 5cm with or without treatment of the uninvolved region, as determined by the radiation oncologist.

Treatment of an extranodal site was individualized by site with treatment of uninvolved nodes optional in stage 1AE. When the site was bulky (more than 5cm diameter) radiation dose was boosted to 36 Gy.

If patients had experienced neutropenia in a previous cycle, granulocyte colony-stimulating factor with filgrastim was permitted.

More episodes of grade 2 or greater toxicity occurred in the patients receiving multi-modal therapy in Arm B. However, there were fewer transformations to high-grade lymphoma in this group.

The transformations included 12 diffuse large B-cell lymphomas, one not otherwise specified and one Burkitt lymphoma.

No significant effect on outcome were observed for histologic grade, stage 1 versus 2 disease, bulk, sex or age, McManus said.

Acute radiation toxicity was experienced in 148 patients with a single case of grade 3 pneumonitis occurring during chemotherapy. However, the most severe toxicities were seen in patients who received systemic therapy.

A total of 67 patients experienced grade 3 or 4 chemotherapy toxicity. Three patients developed severe neuropathy and one died. There was also one death from refractory anemia after treatment with IFRT R-CVP.

Some of the late or subacute toxicities included pain and lymphedema, gastroesophageal reflux disease and alopecia.