People who have survived cancer as a child do not always lead a healthier lifestyle once they are adults. For instance, they eat less healthy than their peers. 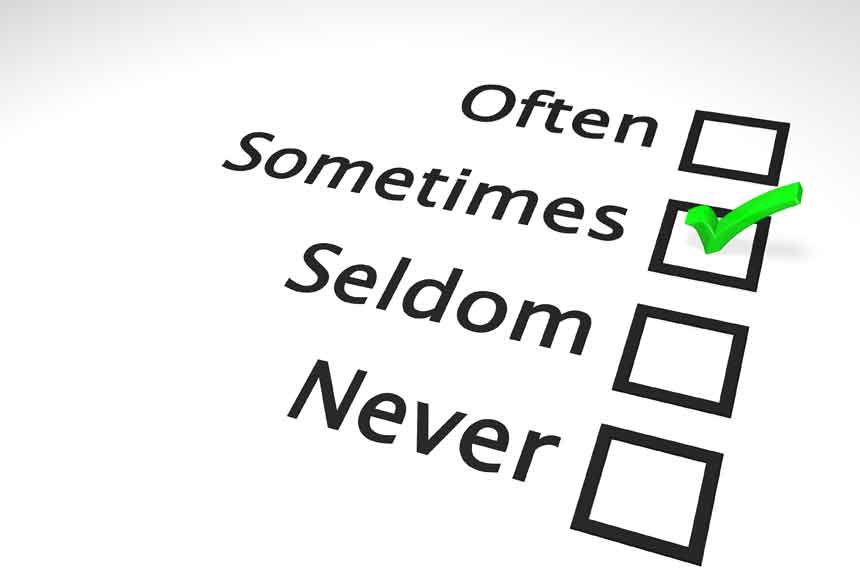 In particular, in a report derived from a National Cancer Institute-funded study of childhood cancer survivors known as the Chicago Healthy Living Study, investigators found that childhood cancer survivors in no way adhere more closely to guidelines on healthy eating than their cancer-free peers. The findings are published in Springer's Journal of Cancer Survivorship.

No difference in following guidelines

Because so little is known about how well cancer survivors adhere to these guidelines, Chloe Berdan and colleagues examined selected data from the Chicago Healthy Living Study participants. The University of Illinois investigative team led by Drs. Stolley and Sharp conducted structured health-focused interviews with 431 childhood cancer survivors and 361 people who never had the disease. The survivors, aged between 18 and 59 years old, were all diagnosed with a malignant cancer before their 21st birthdays.

No marked difference was found between how survivors and members of the control group adhered to the overall American Cancer Society guidelines.

The 0.7% of survivors who actually adhered fully to the guidelines tended to be women, non-smokers and people with a good view of their own health.

"There is still much room for improvement in educating and encouraging survivors to follow healthier diets and lifestyles," says Berdan. "Adopting such behavior during early adulthood may have a lasting impact on their quality of life and overall survival."