The study found that the main predictors of recurrent stroke were cranial radiation therapy, hypertension and older age at first stroke - factors that could help physicians identify high-risk patients.

The findings provide strong evidence for adjusting secondary stroke prevention strategies in these patients, and to aggressively detect and treat modifiable stroke risk factors, such as hypertension.  "We are at a point where more children are surviving cancer because of life-saving interventions," said Sabine Mueller, MD, PhD, director of the UCSF Pediatric Brain Tumor Center in UCSF Benioff Children's Hospital San Francisco and co-author of the study. “Now, we are facing long-term problems associated with these interventions."

The researchers analyzed retrospective data from the Childhood Cancer Survivor Study (CCSS), which has followed 14,358 survivors diagnosed between 1970 and 1986 in the United States and Canada to track long-term outcomes of cancer treatment. All of the recruits were diagnosed with cancer before age 21.

To assess stroke recurrence rates, the researchers sent a second survey to participants who had reported a first stroke, asking them to confirm their first stroke and report if and when they had had another. The researchers analyzed the respondent demographics and cancer treatments to identify any potential predictors of recurrent strokes. 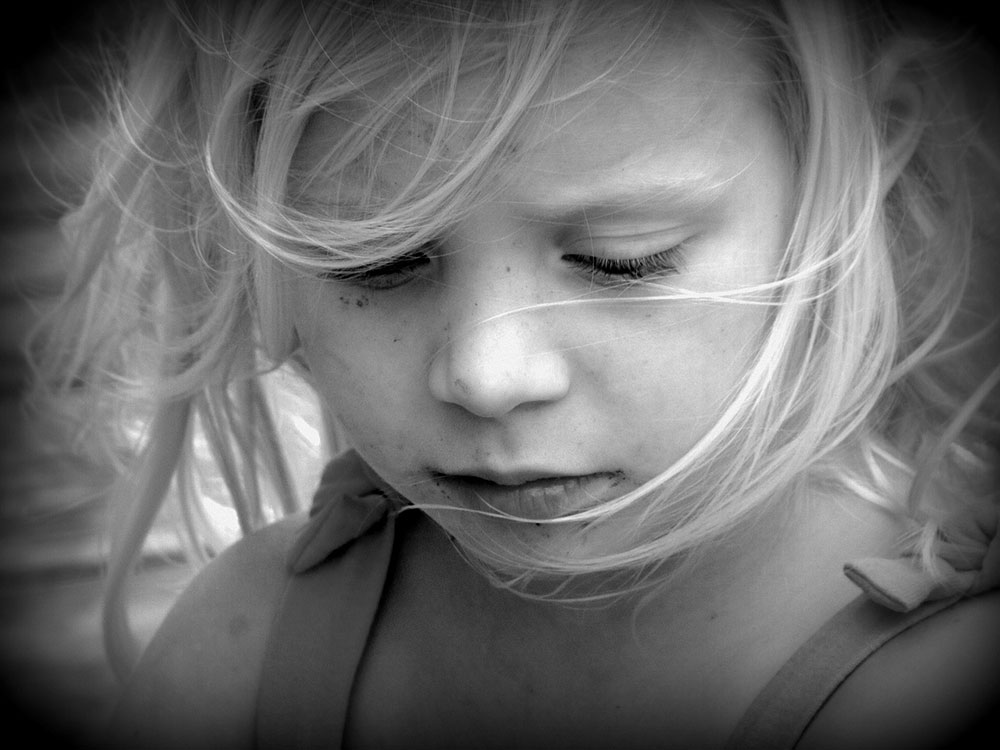 According to researchers, of the 271 respondents who reported having had a stroke, 70 also reported a second one. Overall, the rate of recurrence within the first 10 years after an initial stroke was 21%, which is double the rate of the general population of stroke survivors. The rate was even higher (33%) for patients who had received cranial radiation therapy.

Previous research has shown that radiation therapy targeting the head is a strong predictor of a first stroke. In an earlier study, the authors found that children treated for brain tumors were 30 times more likely to suffer a stroke compared to their siblings. While the exact mechanisms are unclear, the scientists think high-dose radiation causes the blood vessels to constrict and encourage blockage.

"If they have one stroke, it's not actually surprising that they have a high risk of getting another stroke," said Heather Fullerton, MD, professor of Neurology, founder of the UCSF Pediatric Stroke and Cerebrovascular Disease Center, and first author of the study. "You might use aspirin after the first stroke to try to reduce blood clots, but you're not making those diseased blood vessels go away."

The findings have significant implications for medical follow-up in childhood cancer patients. The authors said that current survivor screening guidelines do not recommend checking for diseased blood vessels, even though the signs are visible in standard MRIs.

"The radiologists are so focused on looking in the brain area where the tumor used to be that they're not looking at the blood vessels," Fullerton said. Based on the findings, UCSF has updated protocols for monitoring patients to include screening for both blood vessel injury and modifiable stroke risk factors, but it is not required on a national level.

"If we could identify high-risk patients, we could recommend they be followed by a pediatric stroke specialist," said Mueller. "That will be huge in providing effective follow-up care for these children."