Buparlisib, in combination with endocrine therapy, improved outcomes for patients with hormone (HR)-positive advanced breast cancer that had progressed after treatment with everolimus plus exemestane. These are new results from a phase 3 clinical trial presented at the 2016 San Antonio Breast Cancer Symposium.

The goal of this trial (named “BELLE-3”) was to assess whether the addition of buparlisib to fulvestrant is safe and effective in treating patients with HR-positive, HER2-negative, aromatase inhibitor (AI)-treated, locally advanced or metastatic breast cancer that progressed on or after treatment with the mTOR-inhibitor everolimus.

All patients had previously received AI therapy and had their disease progress within the prior 30 days during treatment with a combination of endocrine therapy and everolimus.

The primary endpoint of this trial was progression-free survival (PFS). The secondary endpoints included

Median PFS for patients in the buparlisib arm was 3.9 months, versus 1.8 months for those in the placebo arm, and the 6-month PFS rates were 30.6% and 20.1%, respectively.

Those in the buparlisib arm were 33% less likely to have their disease progress at the time of assessment.

Of the 349 patients for whom data from ctDNA on PIK3CA status was available, 147 had mutations in the gene and the rest had the normal form of the gene.

Patients with the gene mutations who received buparlisib were 50% less likely to have their disease progress at the time of assessment. This effect was also reflected with PIK3CA status in the tumour tissues. 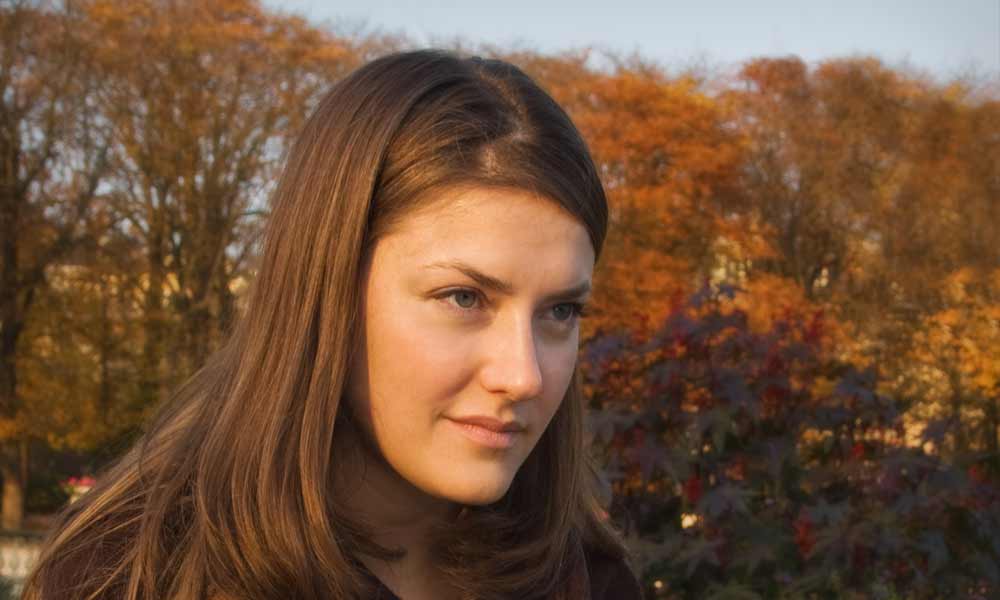 “For the first time, we have evidence from a phase 3 clinical trial that a PI3K inhibitor is a viable treatment option in combination with endocrine therapy for HR-positive advanced breast cancer patients progressing on everolimus plus exemestane,” said Angelo Di Leo, MD, oncologist from Ospedale Misericordia e Dolce, Prato, Italy.

“This new treatment could further delay the time of starting cytotoxic chemotherapy in this particular group of patients with ER-positive disease,” Di Leo added.

Prior studies have shown that activation of a cell-signaling pathway called the PI3K/mTOR pathway, driven in some cases by a mutation in the gene PIK3CA, plays a major role in promoting resistance to endocrine therapies such as aromatase inhibitors.

“Testing for PIK3CA mutations seems to be relevant because buparlisib does not seem to have relevant activity in the absence of the mutation,” Di Leo said. “It is interesting to observe that the PIK3CA test can be done on tumour sample or on a blood sample, the so-called liquid biopsy, and that both samples seem to provide similar information,” he added.

The overall response rate (ORR) and clinical benefit rate (CBR) were also significantly higher for those in the buparlisib arm compared with those in the placebo arm.

Buparlisib treatment was associated with some side effects, the most relevant ones being a rise in liver enzymes and some psychiatric symptoms such as anxiety or depression, Di Leo noted.

These side effects may lead to a deterioration of patients’ quality of life and may be responsible for temporary or permanent treatment discontinuations, he said.

“Considering all this, I believe that we need further research in the attempt to identify new PI3K inhibitors with a comparable level of activity and with a better safety profile,” he said.

“The results of this trial are important for the scientific community because the trial shows the promising activity of a new class of anticancer agent, but in my opinion it is still premature to consider this agent as a new standard of care in the treatment of ER-positive advanced breast cancer patients,” Di Leo noted.