Adding a drug to a standard regimen for hormone receptor (HR)-positive and HER2-positive breast cancer improved progression-free survival in a clinical trial. The results were announced at the San Antonio Breast Cancer Conference.

In a Phase 2 randomized trial, investigators compared an aromatase inhibitor (AI) combined with pertuzumab and trastuzumab versus an AI just with trastuzumab in women with locally advanced or metastatic breast cancer, reported Grazia Arpino, MD, PhD, of the University of Naples Federico II in Italy.

The three-drug combination led to a median of 18.89 months without progression, compared with 15.8 months for the two drugs.

Background to the study

How to treat women with locally advanced or metastatic disease that is both HR-positive and HER2-positive has been an open question, Arpino said, since there appears to be "cross talk" between the estrogen receptor and HER2 inhibitors that leads to drug resistance.

She and her colleagues hypothesized that using two HER2 inhibitors might overcome the cross talk and yield better results.

The standard of care for such patients has been the two HER2 inhibitors plus chemotherapy, commented Tufia Haddad, MD, of the Mayo Clinic in Rochester, Minn., who was not involved in the study.

But that approach has drawbacks, especially since many patients present with few or no symptoms, and the idea of using an AI instead of chemotherapy is attractive, she told MedPage Today.

"Do they really need chemotherapy [with its difficult side effects] along with dual HER2 inhibitors? Or can we give them something less toxic?"

The study should give doctors some comfort if they choose to go that route, Haddad said. "It's a choice, and now we have some data behind it."

She cautioned that the study is not a head-to-head trial of the three-drug approach versus two HER2 inhibitors and chemotherapy, but nonetheless the findings "make me more comfortable" using an AI with two HER2 blockers, she said.

Arpino noted that earlier research has shown that adding anastrozole (Arimidex) to trastuzumab improved progression-free survival in these patients, while adding pertuzumab to trastuzumab with chemotherapy had a similar effect.

These women were randomly assigned to receive pertuzumab and trastuzumab or trastuzumab alone -- in both cases combined with an AI of either anastrozole or letrozole (Femara).

The primary endpoint was progression-free survival, and the difference between the arms yielded a significant hazard ratio in favor of the three-drug combination of 0.65. The finding was consistent across pre-specified subgroups, Arpino said.

The investigators also found that the responses were durable, with a 27.1-month duration of response in the pertuzumab arm, compared with 15.11 months in the other group. 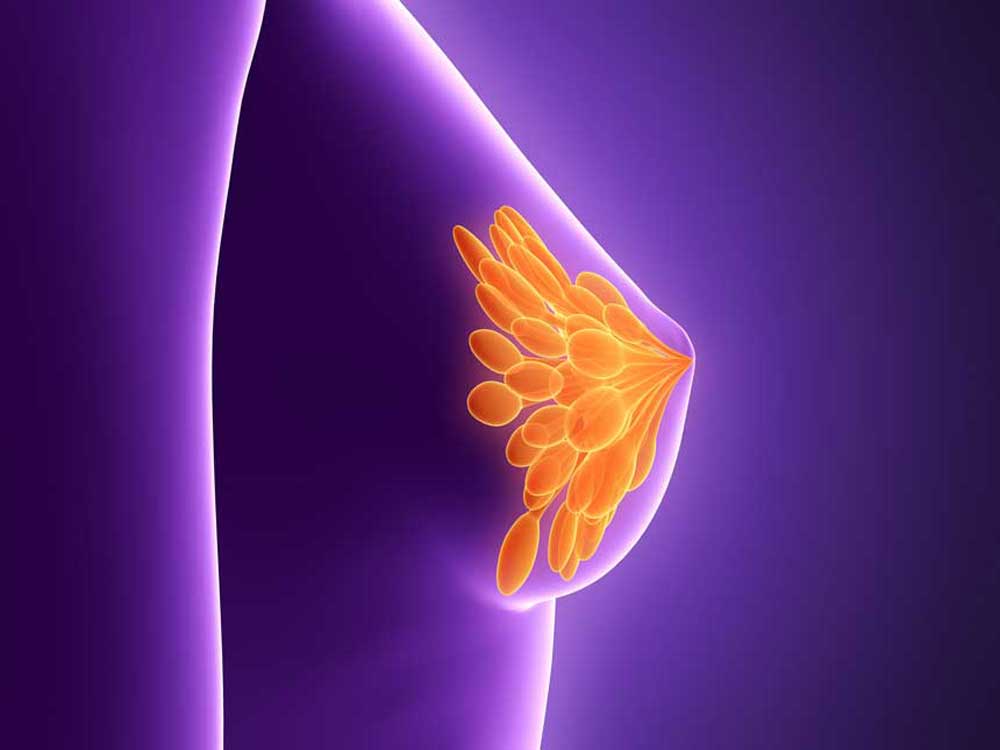 Thirteen patients had adverse events that led them to stop pertuzumab, and 34 had events that caused them to interrupt treatment with the drug, she said. There were no deaths on the study.

The most common adverse events were diarrhea, alopecia, and nausea.

To enter the trial patients had to have a left ventricular ejection fraction of at least 50%, Arpino said, and cardiac toxicity during the study was "encouraging -- 86.6% of the three-drug patients and 90.3% of the two-drug patients remained above 45%.

The three-drug combination was "generally well tolerated," Arpino said, "and no new safety signals were identified."