Combining the new breast cancer drug palbociclib with paclitaxel (Taxol) shrank tumors in nearly half of patient with estrogen-receptor (ER) positive breast cancer, according to new research from the Perelman School of Medicine at the University of Pennsylvania. However, a second study provides new clues to how breast cancer develops resistance to the palbociclib, a common occurrence among many patients who take the drug.

"Results of the first study found that palbociclib and paclitaxel can be safely combined on an alternating dosing schedule," said Angela DeMichele, MD, MSCE, the Alan and Jill Miller Associate Professor in Breast Cancer Excellence in Penn's Abramson Cancer Center, and senior author on the study. "The high response rate we saw suggests this combination may hold benefits for patients over paclitaxel alone. Based on these results, a larger clinical trial to determine the benefits is warranted."

How does palbociclib complement paclitaxel?

Palbociclib targets the rapid division of tumor cells by inhibiting the activity of the enzymes CDK4 and CDK6, which help drive cell division and are upregulated in most cancers. The researchers suspected that palbociclib's unique mechanism of action may make it a good partner for other breast cancer drugs such as paclitaxel, which kills dividing cells at a certain point in the cell division process (also known as the "cell cycle"). Palbociclib effectively halts the cell cycle before that point, and thus in principle can synchronize cancer cells in a way that makes them more vulnerable to a closely following dose of paclitaxel.

To begin to test this concept in the clinic, DeMichele and colleagues, including lead author Amy S. Clark, MD, MSCE, an assistant professor of Hematology-Oncology in the Abramson Cancer Center, treated 27 breast cancer patients with alternating doses of palbociclib -- administered daily for several days at a time -- and paclitaxel administered once per week. The researchers ultimately settled on an optimal palbociclib dose of 75 mg per day, combined with a standard dose of paclitaxel. 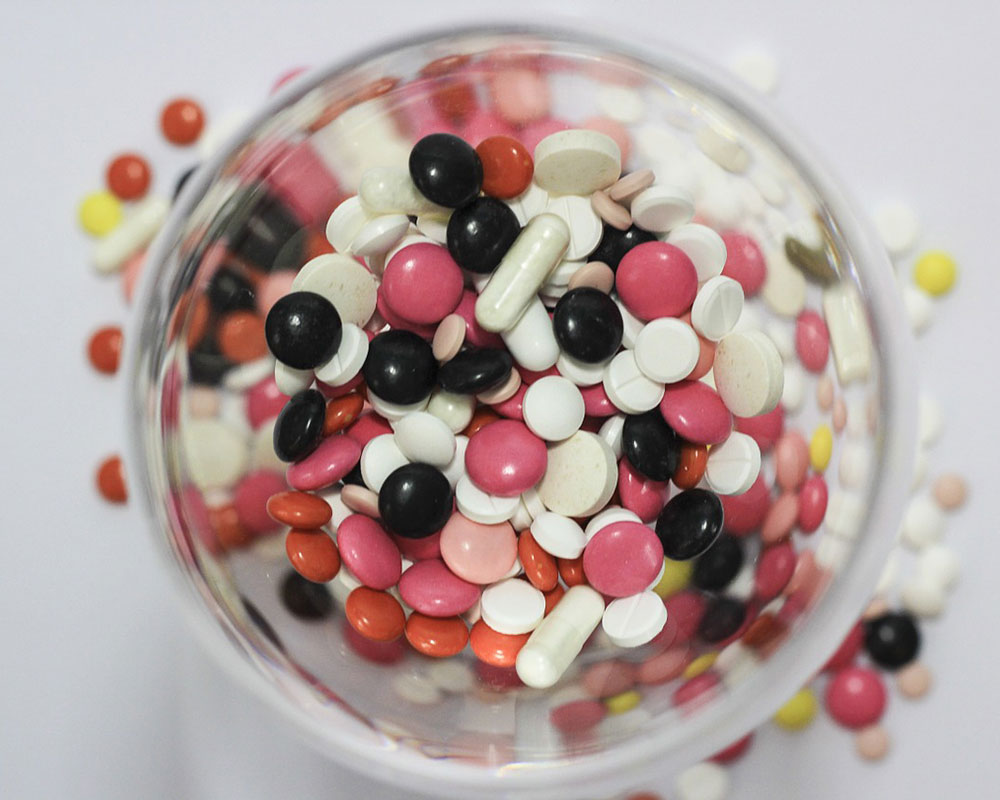 Neutropenia: the combination’s most common side-effect

The chief aim of the study was to determine if this alternating dosing of the two drugs is safe enough to use in larger-scale trials. The results suggest this appeared to be the case. Though most participants developed the low-white-blood-cell count condition known as neutropenia, a common side-effect of palbociclib and other chemo drugs, DeMichele says in general it was not dangerous. Some participants had their palbociclib doses lowered as a result of the condition.

Although the trial wasn't designed to test whether the combination is more effective against breast tumors than paclitaxel, the patients' responses were promising:

"That seemed better than what we would have expected from paclitaxel alone, but the only way to know the difference for certain is with a randomized clinical trial of the combination versus the single drug," DeMichele said. The team now hopes to set up such a trial. They also plan a similar trial using a newly developed CDK4/6 inhibitor, Novartis's ribociclib.

How does breast cancer develop resistance to palbociclib?

In a related study, DeMichele and her colleagues, collaborating with a team at palbociclib's maker Pfizer, looked for molecular clues to how breast cancer develops resistance to the drug. By examining samples taken from a patient through the course of her treatment with palbociclib, the team found that as the tumors became resistant, the cells more than doubled their expression of several cell-cycle-driving genes, including PLK1, TOP2A, CDK1, and BUB1. Lab dish studies of tumor cells that develop resistance to palbociclib revealed similar changes.

The study focused on a Penn Medicine patient who was first diagnosed with breast cancer in 1999. After more than a decade of standard therapies, the patient's cancer was found to have progressed in 2010. As part of an earlier clinical trial, she began treatment with palbociclib. The drug caused the woman's tumor to shrink, and her cancer remained progression-free for nearly three years, until a metastatic skin lesion was detected in 2013.

Notably, the resistant cancer cells did not appear to have lost the activity of the tumor suppressor RB1--a potential mechanism of resistance since the CDK4 and CDK6 enzymes drive cell division in part by suppressing RB1. The analysis also ruled out several other suspected mechanisms including alterations to CDK4/6 genes and estrogen receptor genes.

"It appears that while the drug blocks two important cell-cycle drivers, CDK4 and CDK6, other cell cycle genes can compensate with increased expression levels to enable tumor cells to start dividing again," DeMichele said."That suggests that we might be able to prevent this resistance by adding a drug that blocks these other cell-cycle drivers."