Immunotherapy combined with palliative radiation therapy (RT) for a subset of patients with metastatic melanoma reduces the growth and spread of the cancer, according to research.

Although melanoma is not the most common type of skin cancer, it is the most serious type. Stage IV melanoma indicates that the cancer has metastasized and spread through lymph nodes to distant sites in the body and/or to the body's organs. The liver, lungs, bones and brain are areas most frequently affected by these metastatic lesions.

Ipilimumab is an immunotherapy approved for use in melanoma patients.

This phase 2 clinical trial is one of the first prospective clinical trials to report results from the treatment of metastatic melanoma with the combination of RT and systemic immunotherapy.

In this study, 20 patients with stage IV melanoma were treated with palliative RT and intravenous ipilimumab (3mg/kg) every three weeks, for a total of four treatment cycles. RT was initiated to one or two sites of metastatic melanoma within five days of the initial immunotherapy treatment.

All patients had at least one no irradiated (untreated) site of metastasis that could be used for assessment of response to therapy. Patients had blood drawn during and after treatment to determine if there was evidence of an immune response developing in response to the therapy.

Baseline tumor imaging studies were completed prior to treatment, and follow-up assessments were completed two-to-four weeks following the fourth dose of immunotherapy, and every three months until disease progression was detected. 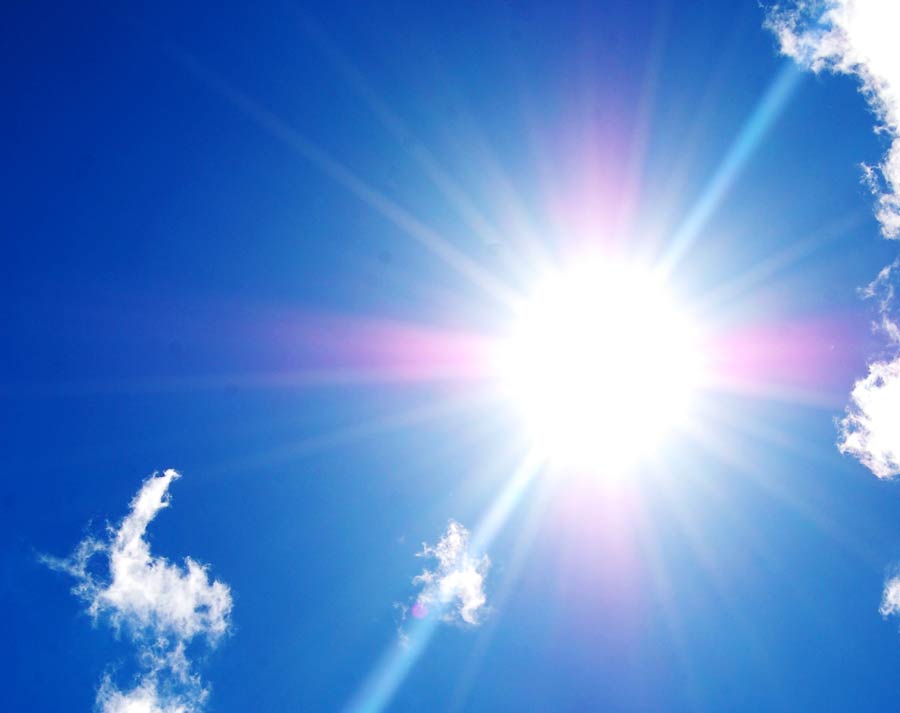 How many patients responded to the therapy?

At a median follow-up of 38 weeks, the analysis of the results revealed that:

This initial data suggests that immune response markers in the peripheral blood may have promise to help to distinguish responders from non-responders in the future, for purposes of facilitating better patient selection for treatment and early detection of potentially meaningful immune responses to therapy.

“We were impressed that half of the patients appeared to have benefited from this combination therapy, many with durable responses to therapy,” said Susan Hiniker, MD, lead author of the study and instructor in the Department of Radiation Oncology at Stanford University School of Medicine.

“Current data shows that three patients have had an ongoing complete response to therapy, which suggests that the combination of immunotherapy plus radiation can be extremely effective in a subset of patients. Our results suggest that local radiation therapy can be safely and effectively combined as a component of in situ tumor vaccine strategies with the new potent class of immunotherapy drugs that are revolutionizing the treatment of metastatic melanoma and other difficult-to-treat cancers. These data also suggest that radiation may potentiate the effects of this new class of immune-targeting medication and support the design of larger trials to further investigate potential synergy between radiotherapy and immunotherapy in the treatment of cancer.”