Taking hormone replacement therapy for menopause (even for just a few years) is associated with a significantly increased risk of developing the two most common types of ovarian cancer. This is according to a detailed re-analysis of all the available evidence; the results have been published in The Lancet journal.

Analysis of epidemiological data of 21488 women

The findings from a meta-analysis of 52 epidemiological studies, involving a total of 21488 women with ovarian cancer, almost all from North America, Europe and Australia, indicate that women who use hormone replacement therapy (HRT) for just a few years are about 40% more likely to develop ovarian cancer than women who have never taken HRT.

The international Collaborative Group on Epidemiological Studies of Ovarian Cancer, organized by the University of Oxford and involving over 100 researchers worldwide, analyzed individual participant data from 52 studies - virtually all of the epidemiological evidence ever collected on HRT use and ovarian cancer. There was a significantly increased risk of developing ovarian cancer in current or recent users (i.e., women who had used HRT within the past 5 years), but although the risk of ovarian cancer fell over time after stopping treatment, women who had used HRT for at least 5 years still had a somewhat increased risk of ovarian cancer 10 years later. 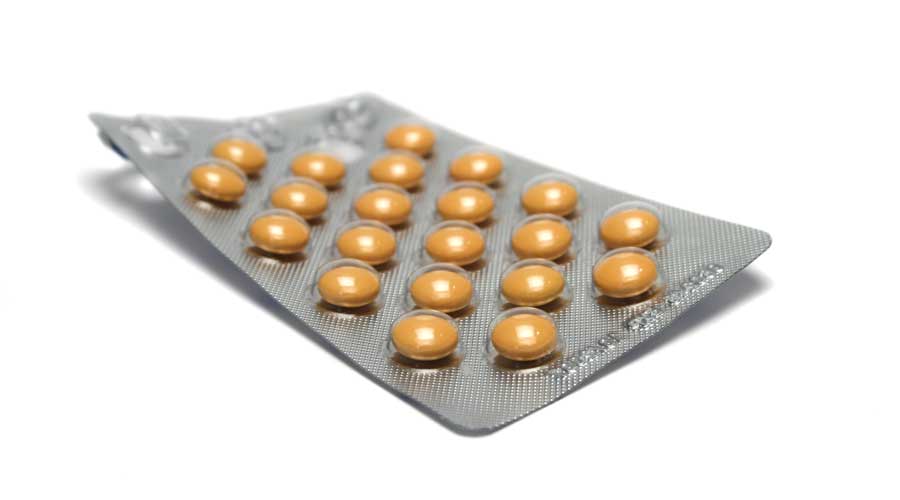 The effect of HRT on the risk of developing ovarian cancer was the same for the 2 main types of HRT (preparations containing estrogen only, or estrogen together with a progestagen). Likewise, the proportional increase in risk was not materially affected by the age at which HRT began, body size, past use of oral contraceptives, hysterectomy, alcohol use, tobacco use, or family history of breast or ovarian cancer.

“Previous studies had been too small to assess the risks”

Although HRT use fell rapidly about a decade ago, this decrease has now leveled off and in the UK and USA alone about 6 million women are still taking HRT. Existing WHO, US and European HRT guidelines do not mention ovarian cancer, and UK guidelines (currently being revised) state only that ovarian cancer might be increased with long-term use. Previous studies had been too small to assess reliably the risks from just a few years of HRT use.

According to study co-author Professor Dame Valerie Beral, also from the University of Oxford, "The definite risk of ovarian cancer even with less than 5 years of HRT is directly relevant to today's patterns of use (with most women now taking HRT for only a few years) and has implications for current efforts to revise UK and worldwide guidelines."