Prostate cancer patients treated with testosterone-lowering drugs are 2 times more likely to develop dementia. Dementia is a range of symptoms linked with a decline of mental processes that reduce a person's ability to perform in everyday life.

The study conducted by researchers at the Stanford University School of Medicine and the University of Pennsylvania Perelman School of Medicine, also demonstrates emerging techniques for extracting biomedical data from ordinary patient medical records. The paper describing the research will be published online in JAMA Oncology. Kevin Nead, MD, DPhil, a resident at the University of Pennsylvania who got his medical degree at Stanford, is the lead author. Nigam Shah, MBBS, PhD, associate professor of biomedical informatics research at Stanford, is the senior author.

Testosterone can promote the growth of prostate tumors, and so clinicians have used androgen deprivation therapy (ADT) to lower testosterone and other androgens in prostate cancer patients since the 1940s. In the United States, about a half-million men currently receive ADT as a treatment for prostate cancer.
A 2015 study by the same authors found an association between ADT and Alzheimer's disease. In the new paper, the team expanded their work to include several other forms of dementia.

"When we published our last paper, a letter to the editor pointed out that Alzheimer's is often confused with vascular dementia," said Shah. "So instead of looking for Alzheimer's and dementia separately, we decided to aggregate them into a higher-level category -- all dementias and cognitive decline." Such aggregation could minimize the question of misdiagnosis, Shah said, and increase the sample size to provide more statistical power.
The team looked at de-identified records from Stanford Medicine's clinical research data warehouse for nearly 10,000 patients with prostate cancer.
Of the 1,829 who received androgen deprivation therapy, 7.9% developed dementia within five years, compared with 3.5% of those not treated with ADT.
"The risk is real and, depending on the prior dementia history of the patient, we may want to consider alternative treatment, particularly in light of a recent prospective study from the U.K.," said Shah. 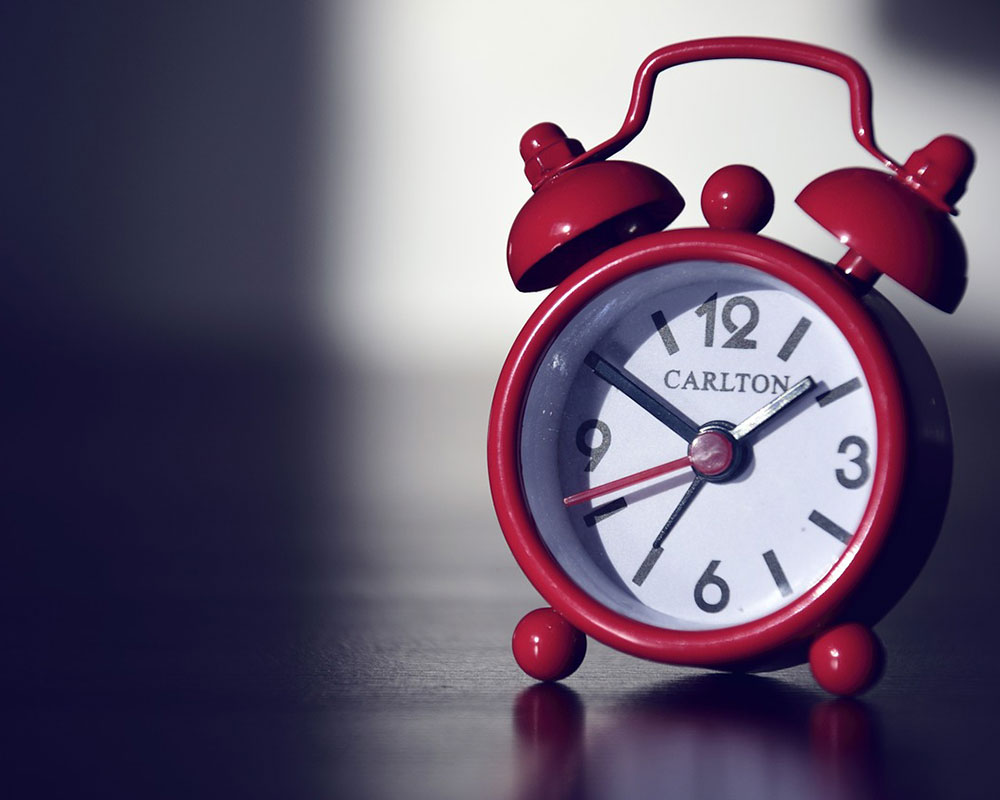 Active monitoring of prostate cancer may cause fewer side effects

That study, published in September in The New England Journal of Medicine, revealed that prostate cancer patients randomized to either active monitoring, surgery or radiation therapy all had the same risk of death from the cancer after 10 years.
99% of men in the study survived regardless of initial treatment.
These startling results suggest that active monitoring of prostate cancer patients may be as good as early radical treatment and may cause fewer side effects.
And because the actual number of patients possibly at risk for dementia from androgen deprivation therapy is small, it makes sense when weighing the value of prescribing ADT to try to identify which prostate cancer patients might be vulnerable to dementia, said Shah.

The new study adds to a growing body of evidence supporting Stanford Medicine's precision health approach, the goal of which is to anticipate and prevent disease in the healthy and precisely diagnose and treat disease in the ill.
Nead and Shah cautioned that prostate cancer patients who are receiving ADT shouldn't make changes to their medications without talking to their physicians. "I was surprised at how ubiquitous the effects on all types of dementia were, but I would definitely not alter clinical care based on our results," Nead said.
He added that he would like to see a prospective, randomized clinical trial to establish whether ADT can be more firmly linked to an increased risk of dementia and to help identify what kinds of patients might be vulnerable to that increased risk, he said. He anticipates that checking for dementia risk in people treated with ADT will be part of future randomized, clinical trials that have a larger focus.

The new retrospective study of patient records took only a few weeks, said Shah.
"We are working to make such studies as simple as a Google search," he said. "We were down to weeks in this one, and our current efforts, which are funded by the Dean's Office, have gotten us close to two to three days."

In contrast, a prospective, randomized clinical trial to study the same question would probably require thousands of patients, years to complete and many millions of dollars, said Kenneth Mahaffey, MD, a Stanford professor of medicine who was not involved in the study. Studies of existing patient health records are far cheaper and faster than "gold standard" randomized, clinical prospective studies.
And patient health record studies offer powerful ways to identify hypotheses about efficacy and safety that are worth further testing in clinical trials, said Mahaffey, who is vice chair of clinical research in Stanford's Department of Medicine.
But the lack of randomization in health record studies means the results can be misleading, cautioned Mahaffey. "This work is important," he said, "but there are a number of examples of such retrospective studies where the results have been completely wrong."

Shah said the approach his team used minimized the chance of being wrong.
For example, the authors matched patients who received ADT and those who did not according to how sick they were.
They also explicitly and empirically quantified the chance of being wrong by testing associations they knew were not true, calibrating their approach.
Retrospective studies of patient medical records aren't meant to replace randomized clinical trials, said Shah. "If we had infinite funding, we'd do a trial for everything. But we don't have that," he said. "These cheap, few-week studies can guide us where to point our clinical trial dollars."