Docetaxel to be funded by NHS England for advanced prostate cancer

Docetaxel to be funded by NHS England for advanced prostate cancer

NHS England has announced that men newly diagnosed with advanced prostate cancer will now get immediate access to docetaxel chemotherapy, which could extend their lives by an average of 15 months.

Until now, docetaxel chemotherapy had only been offered to men with advanced prostate cancer after hormone treatment has stopped working.

But the results of the STAMPEDE trial last year demonstrated the remarkable benefits of introducing the treatment alongside hormone therapy. NHS England reviewed the evidence once the results have been published. Then thanks to mounting pressure from Prostate Cancer UK, clinicians, and many men who shared their stories, NHS England made sure docetaxel chemotherapy was reviewed in the quickest timeframe possible.

"The general availability of this treatment in England for advanced prostate cancer sufferers is fantastic news," said Toby, from Devon, who discovered he had prostate cancer that had spread to his lymph nodes and local bones last year. "When on average people in my situation can expect to die from the cancer within a handful of years, being given the chance to extend our active lives by another 15 months or so is a really big deal.

"That’s an extra year to be able to be with my family, enjoying my new grandchildren growing up and finishing off my life’s work. This is a huge victory for all of us who’ve been campaigning to get the NHS to fund this important and affordable new treatment." 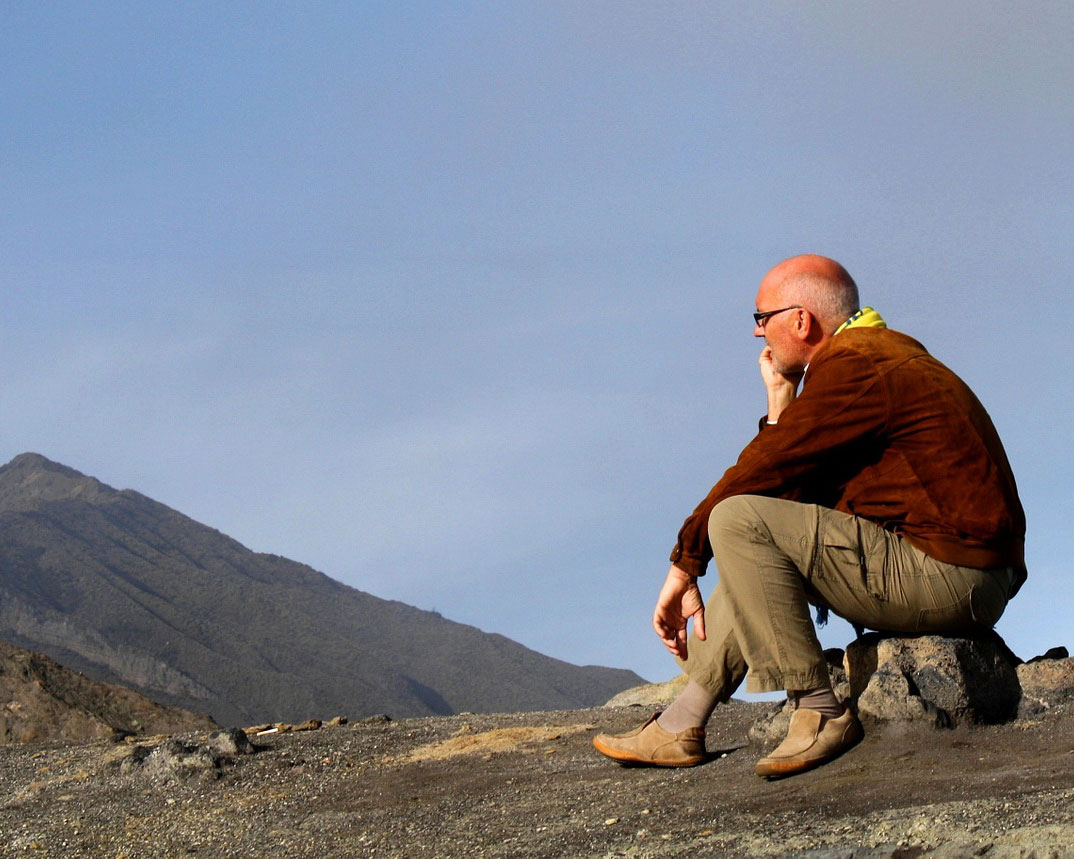 NHS England’s positive decision shows the difference that we can make when we take a united front and put pressure on the system together. None of this would have been possible without the men who shared their invaluable experiences.

“This fast-track response must set a precedent for other treatments”

Prostate Cancer UK's focus will now change to making sure specialists across England know that they can use docetaxel earlier on during treatment, so that men can benefit from it without delay.

"Today's announcement is great news for men who are newly diagnosed with advanced prostate cancer that has spread," said Prostate Cancer UK's chief executive, Angela Culhane. "This fast-track response to new evidence indicates what can be achieved when there is the will in the system. It must set a precedent for other treatments that demonstrate clear clinical benefit when used in different ways.

"It is now critical that specialists are made aware that this use of docetaxel treatment is available so that no man ever misses out. Earlier docetaxel must become the standard for men who can benefit from it and we will continue applying pressure until we are sure this is the case."