Palbociclib, which has been approved by the US FDA for advanced breast cancer who have not been treated yet, was shown to also help patients who have already received treatment. The positive results led its late-stage trial to conclude earlier than expected.

In particular, Pfizer (the drug's manufacturer) said the Phase 3 study (called Paloma 3) was halted early. This was after an independent data monitoring board determined that palbociclib (label name: Ibrance) had proven its effectiveness among patients with advanced disease who had previously been treated with anti-estrogen drugs. Data from the study will be presented at an upcoming medical meeting, Pfizer said. 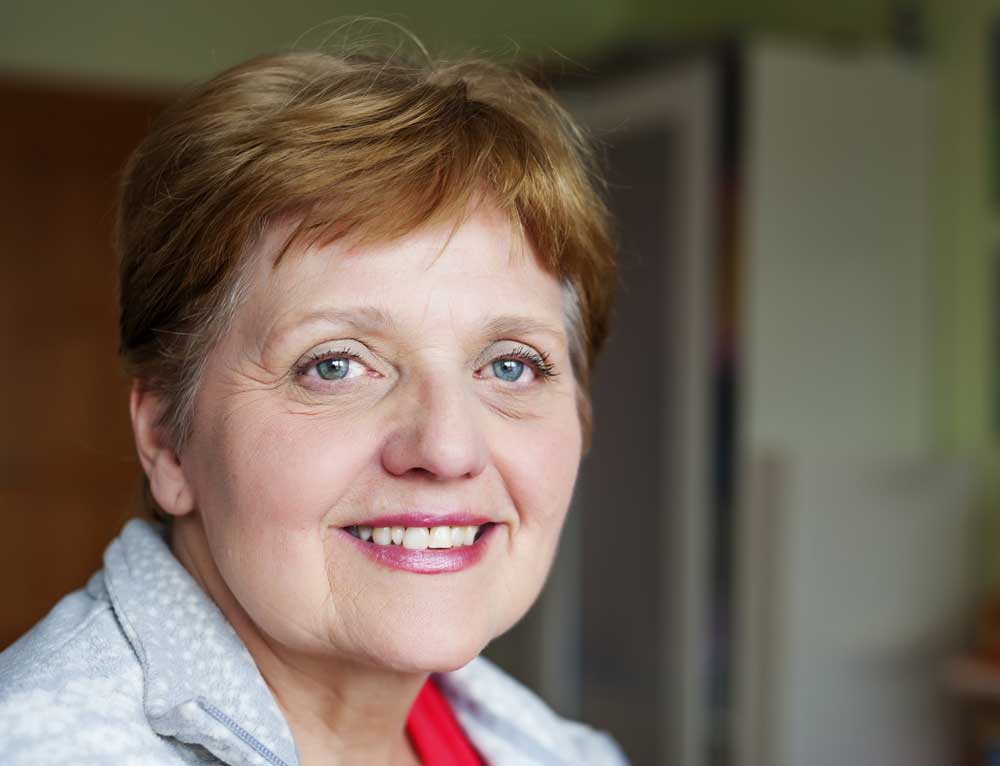 Patients taking Ibrance in combination with AstraZeneca's Faslodex (fulvestrant) were deemed to have fared better in terms of disease progression than those taking Faslodex alone.

Ibrance was approved by the U.S. Food and Drug Administration in February for such patients, but only ones who had not previously been treated for advanced disease. The accelerated approval was based on results of a study that showed Ibrance delayed progression of disease significantly longer than Novartis' Femara (letrozole).

Pfizer is conducting a large trial called Paloma-2, which it hopes will confirm the benefits of Ibrance as a first-line treatment, in combination with Femara.

Ibrance works by blocking two enzymes, cyclin-dependent kinase 4 and 6, that are involved in cell growth. A number of other drugmakers, including Eli Lilly, are testing drugs that block the same or similar enzymes, as potential treatments for various cancers.