Eat properly and your breast cancer may never come back

Eat properly and your breast cancer may never come back

In Brazil, five-year survival rates in breast cancer are lower than in many other regions. In a new study, conducted by the Federal University of Santa Catarina, researchers found that educating breast cancer patients to eat properly was beneficial and may help them prevent reoccurrence of the cancer.

Details of the study

Over 12 months, the 18 patients of the intervention group were educated on proper nutrition and they were asked to record their food consumption on a calendar. Then, the researchers offered them recommendations for improvement based on their food consumption. These patients also attended meetings and received a monthly bulletin to deepen their nutrition education. The results were compared with a 75-patient control group.

Nutrition education: What is it exactly?

The main goals of the nutrition education were to reduce the patients' consumption of red and processed meat and increase fruit and vegetable intake.  As red and processed meats are purported to have a negative effect on cancer patients and fruit and vegetables have antioxidant effects, this change in the nutrition habits can help patients reduce the aggravating effects of chemotherapy treatment and, consequently, may reduce the risk of cancer reoccurrence. 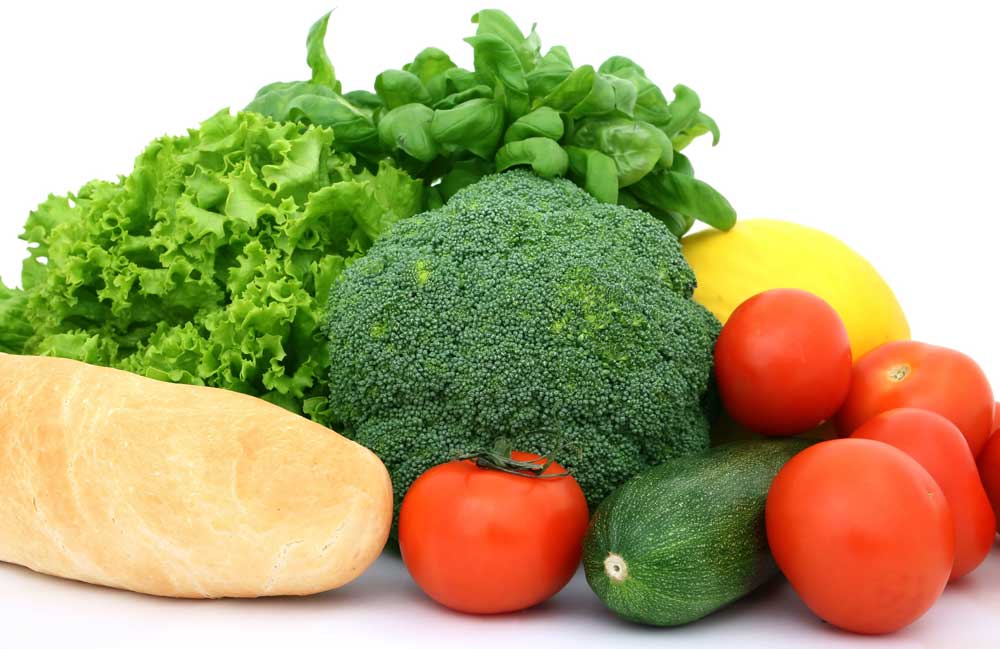 As a result of the nutrition guidance, the patients in the intervention group reduced significantly the consumption of red and processed meat, consuming 50% less than peers in the comparison group, who had also two-times greater body weight increase during the study. Both red and processed meat consumption and body weight increases have been linked with increased oxidative stress, which has been shown to affect increased cancer recurrence. Increasing fruit and vegetable intake among the intervention group likely helped those patients limit their body mass index (BMI), unlike the comparison group, which had three times higher BMI over the course of the study.

As Cecilia C. Schiavon, MsC, the lead author of the study concluded "Although the sample size was small and data were collected at different times, this study provides evidence that women undergoing breast cancer treatment might benefit from immediate, individualized and detailed nutrition monitoring".

Despite limitations in the study, including sample size, the study not being random and data being collected at different times between groups (control and intervention group), the findings are promising. Further studies should be conducted to verify the conclusions of the authors of this study.