New research conducted in labs suggests that exercise may boost the effectiveness of chemotherapy in shrinking tumors. 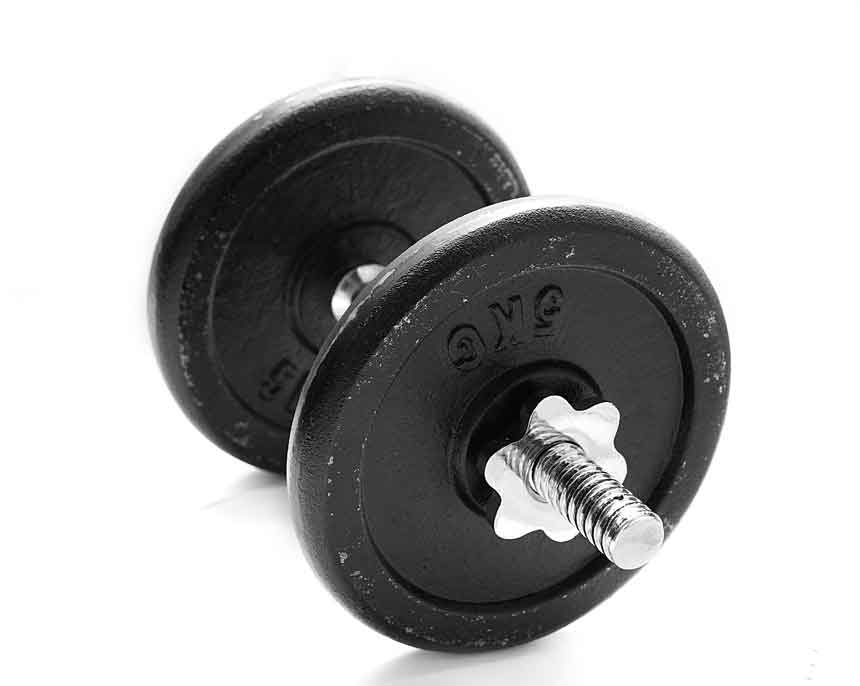 In a study of mice with melanoma, scientists from the University of Pennsylvania (Penn) in Philadelphia, found that chemotherapy shrank more tumors when combined with exercise.

Senior author Joseph Libonati, an associate professor in Penn's School of Nursing, and colleagues were originally trying to find out if exercise could protect cancer patients against the heart damage that can result from use of the common cancer drug doxorubicin. Although the drug is effective against a variety of cancers, one of its side effects is the potential damage it can do to heart cells. In the long term, this can cause heart failure.

Prof. Libonati says at first, all cancer patients are concerned about is the cancer, "and they'll do whatever it takes to get rid of it. But then when you get over that hump you have to deal with the long-term elevated risk of cardiovascular disease," he adds.

There is evidence that taking up regular exercise before undergoing chemotherapy can protect heart cells from the damaging effects of doxorubicin. But not many have investigated whether there is any benefit from exercising during chemotherapy.

Study focused on mice with melanoma

For their study, the team picked four groups of mice and induced them with melanoma. Over the next 2 weeks, two of the groups received two injections of doxorubicin, and two received placebo injections.

At the same time, mice in one of the chemotherapy groups and one of the placebo groups were placed on exercise regimens. The other mice did not exercise during the treatment period. The exercising mice walked on treadmills for 45 minutes a day on 5 days of each week.

After the 2-week period, the team found the mice that received chemotherapy - regardless of whether they had exercised or not - showed signs of heart damage. The damage consisted of reduced heart function and increased fibrosis or tissue thickening.

As Prof. Libonati says, "exercise didn't do anything to the heart - it didn't worsen it, it didn't help it."

But he and his team were amazed when they looked at the tumors. They found the mice that had received chemotherapy and exercised had much smaller tumors after 2 weeks than the sedentary mice on chemotherapy.

They conclude that in mice with melanoma, exercise appears to boost the tumor-shrinking effects of doxorubicin, without having an effect on the damage the drug can do to the heart. They suggest further studies should now look into exactly how exercise boosts the effects of chemotherapy. Perhaps a reason is because exercise improves blood flow, which allows more of the drug to reach the cancer cells.

Prof. Libonati adds, "If exercise helps in this way, you could potentially use a smaller dose of the drug and get fewer side effects."

He explains that we are only just beginning to understand the effect exercise can have on drug- taking: "People don't take a drug and then sit down all day. Something as simple as moving affects how drugs are metabolized."

Finding out more about how exercise affects the body could lead to drugs that mimic the effects of exercise.