A study has found the chemotherapy dose level, below which male childhood cancer survivors are likely to have normal sperm production.

The study was led by St. Jude Children’s Research Hospital investigators and appears in the journal Lancet Oncology. 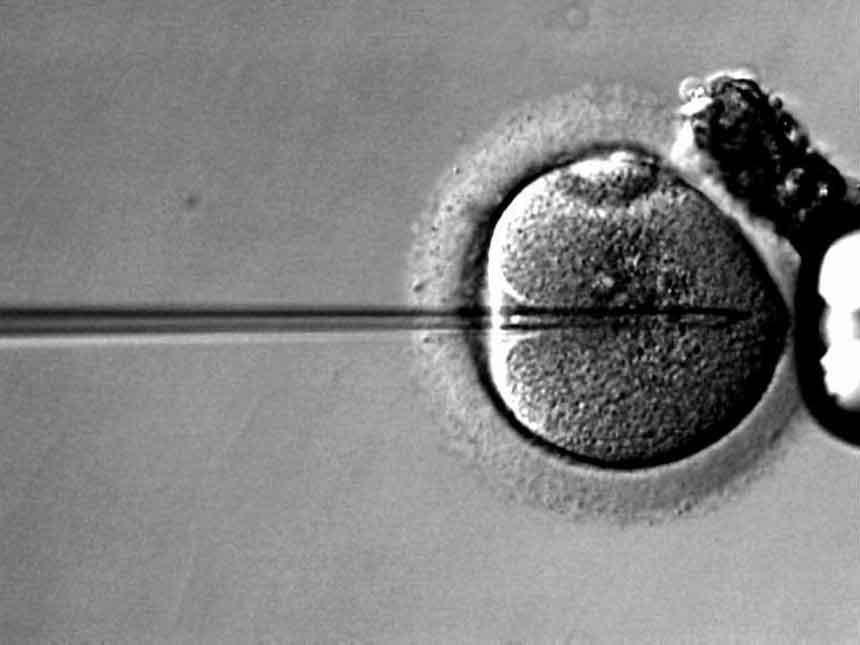 By clarifying which patients are at highest risk for reduced sperm production as adults, researchers expect the findings to eventually increase use of pre-treatment fertility preservation methods such as sperm banking.

The study involved drugs called alkylating agents that are widely used to treat a variety of pediatric cancers. Unlike other chemotherapy, alkylating agents are known to damage sperm production. Until this study, however, there was scant information about the risk associated with different cumulative exposures.

“Fertility preservation is important to patients and families, which is why at St. Jude we provide fertility counseling and preservation for active patients,” said the study’s first and corresponding author Daniel Green, M.D., a member of the St. Jude Department of Epidemiology and Cancer Control. “Until now, however, there was little information to guide clinicians, families and patients trying to assess the risk alkylating agents will pose to sperm production years in the future.”

The study involved 214 men whose childhood cancer treatment at St. Jude included cyclophosphamide and other alkylating agents. Their treatment did not include radiation therapy, which may also impair fertility. On average, the survivors were almost 30 years old and almost 22 years from their diagnosis when their semen analysis was done. All were enrolled in the St. Jude Lifetime Cohort (LIFE) study, which brings childhood cancer survivors treated at St. Jude back to the hospital for several days of health screenings and other tests. St. Jude LIFE participants must be at least 18 years old and 10 years from diagnosis.

Low or no sperm count in almost half of survivors

The analysis found that 47.6% of survivors had normal sperm concentrations of at least 15 million per milliliter, 27.6% had low sperm counts and 24.8% produced no sperm. In the general public, less than 3% of men do not produce sperm.

To track the impact of different alkylating agents on sperm production in survivors, St. Jude researchers developed a formula to calculate each survivor’s cumulative treatment exposure to alkylating agents as a cyclophosphamide equivalent dose (CED). The method allowed investigators for the first time to compare how cumulative exposure to this class of drugs affected sperm production.

Researchers identified no uniformly safe or toxic dose of the drugs, but reported that survivor sperm concentrations generally decreased as cumulative exposure to alkylating agents increased. CEDs of 4 grams per square meter (g/m2) or less were associated with normal sperm concentrations. Almost 89% of survivors whose CED was 4 g/m2 or less had a normal sperm count. Their sperm were also more likely than sperm from other survivors to look and move normally.

Fertility preservation applicable in some cases

“Based on these results, we would recommend pre-treatment fertility preservation be offered, whenever clinically possible, to any male whose projected treatment is expected to include a cyclophosphamide equivalent dose greater than 4 g/m2,” Green said.

While a lower cumulative dose of alkylating agents was associated with normal sperm production, Green said outcomes for individual patients were unpredictable and varied.

The quest to develop safer, more effective treatments continues, since lower doses of alkylating agents are not an option for many patients, particularly those with rhabdomyosarcoma, Ewing sarcoma, medulloblastoma and other sold tumors.

Researchers are also trying to identify other factors that might impact fertility following treatment with alkylating agents, including inherited variations in genes.