The U.S. Food and Drug Administration issued a historic action making the first gene therapy available in the United States, ushering in a new approach to the treatment of cancer and other serious and life-threatening diseases. 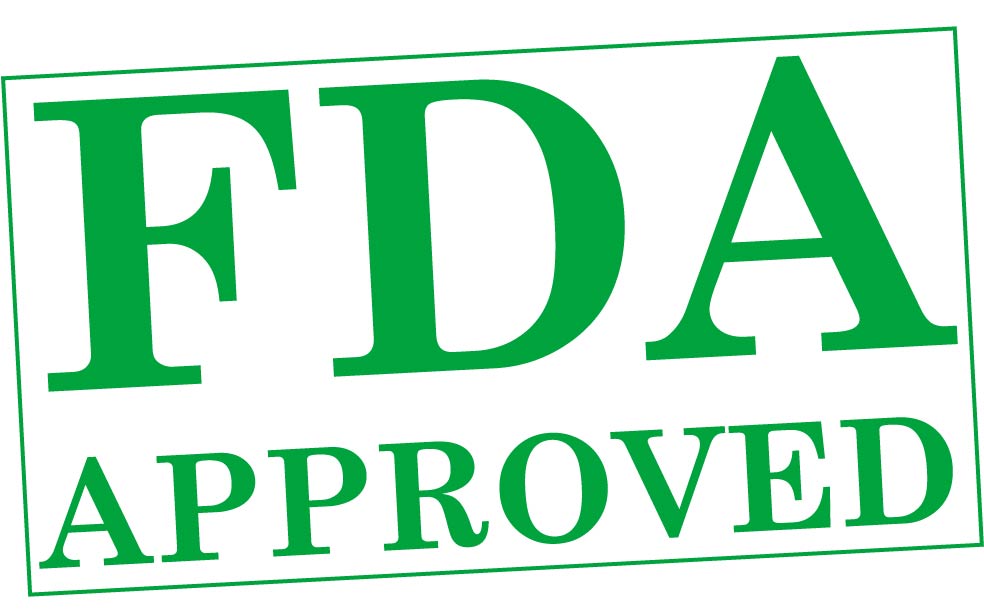 The FDA has approved tisagenlecleucel, formerly CTL019, for certain pediatric and young adult patients with a form of acute lymphoblastic leukemia (ALL).

“We’re entering a new frontier in medical innovation with the ability to reprogram a patient’s own cells to attack a deadly cancer,” said FDA Commissioner Scott Gottlieb, M.D. “New technologies such as gene and cell therapies hold out the potential to transform medicine and create an inflection point in our ability to treat and even cure many intractable illnesses. At the FDA, we’re committed to helping expedite the development and review of groundbreaking treatments that have the potential to be life-saving.”

Tisagenlecleucel, a cell-based gene therapy, is approved in the United States for the treatment of patients up to 25 years of age with B-cell precursor ALL that is refractory or in second or later relapse.

It is a genetically-modified autologous T-cell immunotherapy.

Each dose is a customised treatment created using an individual patient’s own T-cells, a type of white blood cell known as a lymphocyte.

The patient’s T-cells are collected and sent to a manufacturing center where they are genetically modified to include a new gene that contains a specific protein (a chimeric antigen receptor or CAR) that directs the T-cells to target and kill leukaemia cells that have a specific antigen (CD19) on the surface.

Once the cells are modified, they are infused back into the patient to kill the cancer cells.

“This is a first-of-its-kind treatment approach that fills an important unmet need for children and young adults with this serious disease,” said Peter Marks, M.D., Ph.D., director of the FDA’s Center for Biologics Evaluation and Research (CBER). “Not only does it provide these patients with a new treatment option where very limited options existed, but a treatment option that has shown promising remission and survival rates in clinical trials.”

The safety and efficacy were demonstrated in one multicenter clinical trial of 63 paediatric and young adult patients with relapsed or refractory B-cell precursor ALL.

The overall remission rate within three months of treatment was 83%.

In response to today’s approval, ASH President Kenneth C. Anderson, MD, of the Dana-Farber Cancer Institute, issued the following statement ; "The approval of CAR T-cell therapy for paediatric leukaemia marks an important shift in the blood cancer treatment paradigm. We now have proof that it is possible to eradicate cancer by harnessing the power of a patient’s own immune system. This is a potentially curative therapy in patients whose leukaemia is unresponsive to other treatments and represents the latest milestone in the shift away from chemotherapy toward precision medicine. Today’s approval is the result of over a decade of haematology research, including research funded by the National Institutions of Health (NIH)."

"While the importance of CAR-T cannot be overstated, this approval only pertains to a small population of children. More research is needed to make this therapy more effective for a broader population, to reduce the severe side effects that patients experience during treatment, and ultimately to find a broader application beyond blood cancers. Continued research will also lead to improved manufacturing of large numbers of cells, which is necessary to make this therapy accessible to more patients."

Treatment with this therapy has the potential to cause severe side effects.

It carries a boxed warning for cytokine release syndrome (CRS), which is a systemic response to the activation and proliferation of CAR T-cells causing high fever and flu-like symptoms, and for neurological events.

Both CRS and neurological events can be life-threatening.

Since the CD19 antigen is also present on normal B-cells, and it will also destroy those normal B cells that produce antibodies, there may be an increased risk of infections for a prolonged period of time.

The FDA today also expanded the approval of Actemra (tocilizumab) to treat CAR T-cell-induced severe or life-threatening CRS in patients 2 years of age or older.

In clinical trials in patients treated with CAR-T cells, 69 percent of patients had complete resolution of CRS within two weeks following one or two doses of Actemra.

Because of the risk of CRS and neurological events, it is being approved with a risk evaluation and mitigation strategy (REMS), which includes elements to assure safe use (ETASU).

The FDA is requiring that hospitals and their associated clinics that dispense it be specially certified.

As part of that certification, staff involved in the prescribing, dispensing, or administering of it are required to be trained to recognize and manage CRS and neurological events.

Additionally, the certified health care settings are required to have protocols in place to ensure that it is only given to patients after verifying that tocilizumab is available for immediate administration.

The REMS program specifies that patients be informed of the signs and symptoms of CRS and neurological toxicities following infusion – and of the importance of promptly returning to the treatment site if they develop fever or other adverse reactions after receiving treatment with it.