The US FDA has approved the first stool-based colorectal screening test that can detect the presence of precancerous or cancerous growths via the blood and DNA. 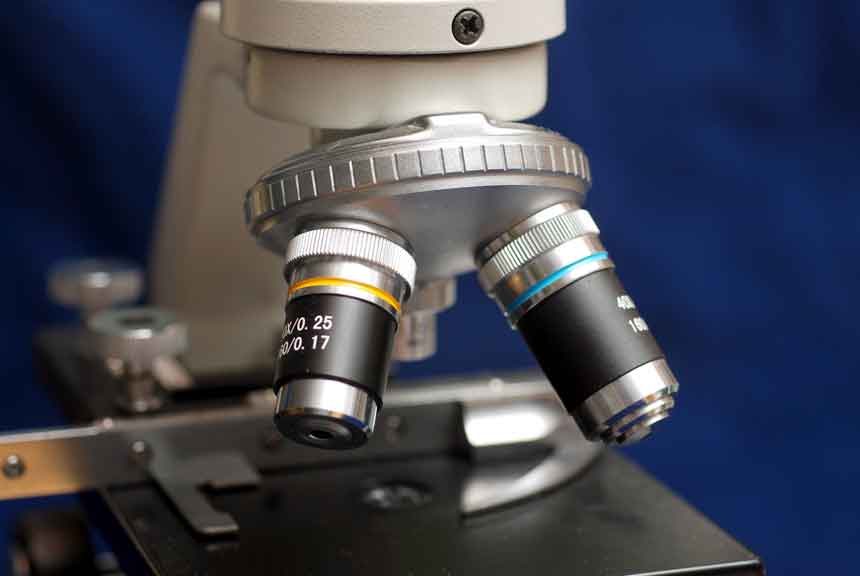 Colorectal cancer primarily affects people age 50 and older, and among cancers that affect both men and women, it is the third most common cancer and the second leading cause of cancer-related death in the United States, according to the Centers for Disease Control and Prevention (CDC). Colorectal cancer screening is effective at reducing illness and death related to colon cancer.

The CDC estimates that if everyone age 50 or older had regular screening tests as recommended, at least 60% of colorectal cancer deaths could be avoided.

Colorectal cancer occurs in the colon (large intestine) or rectum (the passageway that connects the colon to the anus).

Most colorectal cancers start as abnormal raised or flat tissue growths on the wall of the large intestine or rectum (polyps).

Some very large polyps are called advanced adenomas and are more likely than smaller polyps to progress to cancer.

How the new test works

Using a stool sample, the test named "Cologuard" detects hemoglobin, a protein molecule that is a component of blood.

Cologuard also detects certain mutations associated with colorectal cancer in the DNA of cells shed by advanced adenomas as stool moves through the large intestine and rectum.

Patients with positive test results are advised to undergo a diagnostic colonoscopy.

“This approval offers patients and physicians another option to screen for colorectal cancer. Fecal blood testing is a well-established screening tool and the clinical data showed that the test detected more cancers than a commonly used fecal occult test.” said Alberto Gutierrez, Ph.D., director of the Office of In Vitro Diagnostics and Radiological Health at the FDA’s Center for Devices and Radiological Health.

The approval of Cologuard does not change current practice guidelines for colorectal cancer screening.

Among other guidelines, the USPSTF recommends adults age 50 to 75, at average risk for colon cancer, be screened using fecal occult blood testing, sigmoidoscopy, or colonoscopy.

The safety and effectiveness of Cologuard was established in a clinical trial that screened 10,023 subjects.

The trial compared the performance of Cologuard to the fecal immunochemical test (FIT), a commonly used non-invasive screening test that detects blood in the stool:

Cologuard is manufactured by Exact Sciences in Madison, Wisconsin, USA.