For women diagnosed with breast cancer, high vitamin D levels in the blood may be tied to

While the new study supports previous research on vitamin D and breast cancer, it can't prove that boosting vitamin D levels will improve outcomes for women with breast cancer.

How the study was designed

"Overall, we found a 30% reduction of all-cause mortality associated with vitamin D levels at the time of diagnosis," said the study's lead author Song Yao, of the Roswell Park Cancer Institute in Buffalo, New York.

The researchers used data from an ongoing study of California women started in 2006. Women were usually enrolled within two months of being diagnosed with invasive breast cancer. Participants' average age was about 59. They were evaluated when they entered the study and periodically afterward.

The women were split into three roughly equally-sized groups, with about 520 participants each, based on their blood levels of a marker for vitamin D.

The researchers found low levels among women with more advanced cancers. The lowest levels were in women who had not yet entered menopause and were diagnosed with triple-negative cancer, which tends to have worse outcomes than other types of breast cancers.

The link was stronger among premenopausal women. In that group, high vitamin D levels were also tied to a better chance of not having breast cancer recur, and not dying from it. 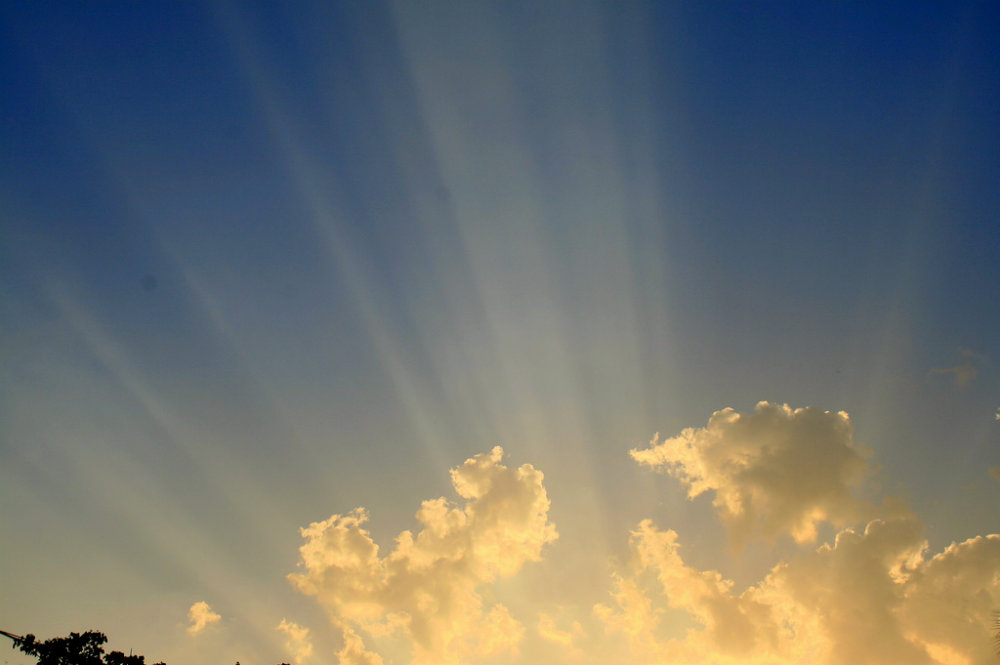 Yao told Reuters Health it would take a randomized controlled trial, which is the gold-standard of medical research, to examine whether high vitamin D causes women with breast cancer to live longer.

Dr. Wendy Chen, a breast cancer specialist at the Dana-Farber Cancer Institute in Boston, agreed that a trial would be needed to say there is a direct link.

"I would not be able to derive a causal relationship from this data, because of all the things that are related to vitamin D and survival," said Chen, who was not involved with the new research.

Chen said women with breast cancer who currently take low-dose vitamin D supplements should be able to continue during treatment.

Vitamin D serves several functions in the body but is best known for helping bones absorb calcium. Other than sun exposure, one of the best sources of vitamin D is fatty fish like salmon or tuna, according to the U.S. National Institutes of Health. Milk and other products like cereal and some beverages contain added vitamin D, too.

People should get 600 international units (IU) of vitamin D each day from ages 1 through 70, according to the Institute of Medicine. Older people should get 800 IU of the vitamin each day.