Ibrutinib (Imbruvica) produced rapid and durable responses in heavily treated patients with relapsed or refractory (R/R) mantle cell lymphoma (MCL), according to an updated report of the safety and efficacy of an open-label phase 2 registration trial. Imbruvica is an oral inhibitor of Bruton tyrosine kinase.

"MCL, a rare type of non Hodgkin lymphoma, is not curable and relapse is common with the majority of patients dying from progressive disease (PD)," Michael Wang, MD, the University of Texas MD Anderson Cancer Center, Houston, Texas, and multi-center colleagues report in Blood.

"In addition, the commonly used chemotherapeutic regimens can cause myelosuppression that can make treatment particularly difficult in elderly patients [so] novel agents with improved efficacy and less toxicity are needed."

Characteristics of the enrolled patients

The study was an open-label multicenter, phase 2 study carried out at 18 sites in the US and Europe. Patients with relapsed or refractory MCL were enrolled without randomization and classified as either bortezomib-treated (2 or more cycles) or bortezomib-naive (fewer than 2 cycles or no prior treatment with bortezomib).

Patients were given fixed continuous doses of oral ibrutinib, 56 mg per day, until they progressed or experienced unacceptable toxicity.

Clinical results of the international trial

Among 111 patients with R/R MCL treated with oral ibrutinib, 560 mg once a day for a median of 8.3 months, the analysis of the data showed that:

"There were no apparent differences in ORRs with respect to tumor volume," investigators observe. However, CR rates as well as duration of response, OS, and PFS were generally higher for patients with less bulky tumors, they add. 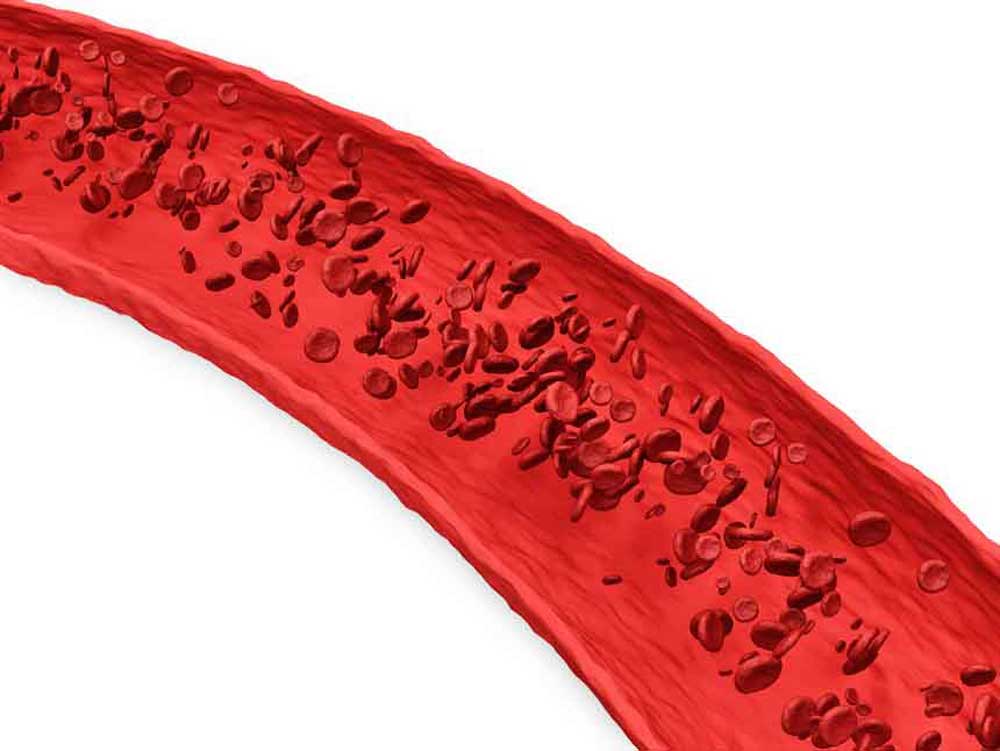 What about the adverse events?

The most common adverse events included:

The most common grade 3 or higher hematologic adverse events were:

No hematologic event led to the discontinuation of ibrutinib but the dose was reduced in 7 cases of neutropenia.

The most frequent grade three or higher infections included:

But these occurred in only a small minority of patients.

Grade three or higher bleeding events included hematuria and subdural hematoma at 2% in each instance.

"The prevalence of infection, diarrhea, and bleeding was highest for the first six months of therapy and less thereafter," the investigators observed.

Eighteen patients or 16% of the cohort experienced grade five (fatal) adverse events within 30 days of the last dose of ibrutinib, eight of which were reported as MCL by investigators and six of which were considered to be associated with disease progression.

"In summary, we have presented extended (26.7 month follow-up) data which continue to demonstrate a favorable benefit-risk profile of ibrutinib in R/R MCL patients," investigators conclude. "And approximately one-third of patients remain progression-free at 24 months."