Pembrolizumab, an immunotherapy agent, has been approved for some types of locally advanced or metastatic bladder cancer. 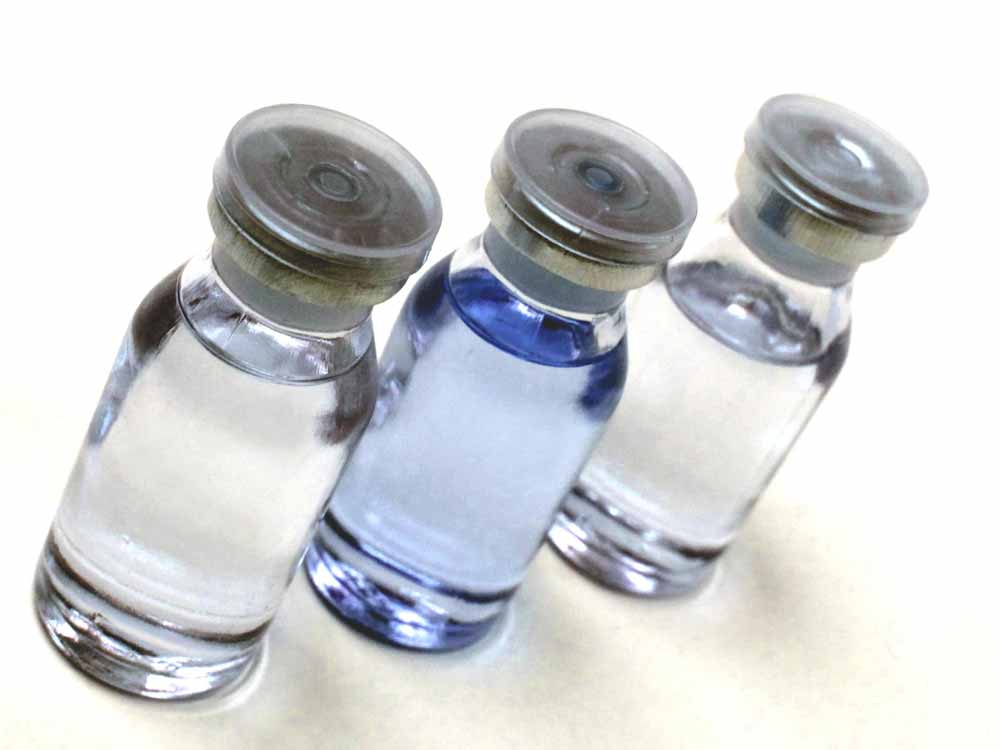 The EU approval in patients previously treated with platinum-containing chemotherapy was based on superior overall survival (OS) for pembrolizumab versus investigator-choice chemotherapy (paclitaxel, docetaxel, vinflunine), as demonstrated in the randomised, phase 3 KEYNOTE-045 trial.

The approval in patients ineligible for cisplatin-containing chemotherapy was based on phase 2 data from the KEYNOTE-052 trial, which demonstrated an overall response rate (ORR) of 29%.

There was no statistically significant difference between pembrolizumab and chemotherapy with respect to Progression-Free Survival (PFS).

"This approval of pembrolizumab is important for patients with advanced urothelial carcinoma,” said Dr. Roger Dansey, senior vice president and therapeutic area head, oncology late-stage development, Merck Research Laboratories, who produce pembrolizumab. “Our focus is now on working with health authorities in Europe to ensure access for these patients as quickly as possible.”

“Despite advances, there remain limited treatment options available to patients with locally advanced or metastatic urothelial carcinoma who are either not eligible to receive cisplatin-containing chemotherapy – which is platinum-based and currently the standard of care – or for those patients whose cancer returns after receiving prior platinum-containing chemotherapy,” said professor Ronald de Wit, M.D., Ph.D., group leader experimental systemic therapy of urogenital cancers, Erasmus MC Cancer Institute. “It is exciting that with this approval of pembrolizumab, we now also have a new treatment option for patients previously treated with platinum-containing chemotherapy that has shown a clinically meaningful and improved overall survival benefit versus chemotherapy in this difficult-to-treat population.”