Immunotherapy may not be a treatment option for some melanoma patients

Immunotherapy may not be a treatment option for some melanoma patients

Patients with metastatic melanoma who have benefited from a new type of cancer immunotherapy don't appear to share the same tumor-produced antigens, according to a new report by Eliezer Van Allen and colleagues.

If the molecular targets for the immunotherapy differ from patient to patient, as this study suggests, it may be difficult to predict which patients will respond to the treatment.

The drug, called ipilimumab, is part of a relatively new class of cancer treatments called immune checkpoint inhibitors. The inhibitors help reactivate the immune system in tumors so that the body's natural defenses can detect and kill off cancer cells. 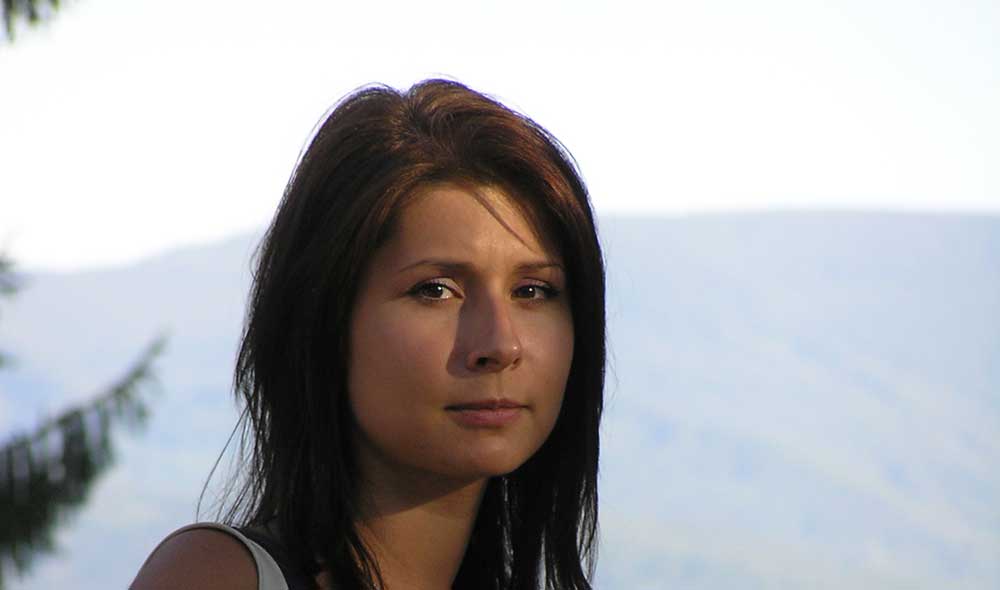 Tumors with many mutations are the ones to respond to ipilimumab

Previous small studies have shown that the patients who do best with ipilimumab are those with tumors that contain many mutations, since these mutations produce a plethora of new antigen proteins that the immune system attacks as foreign invaders.

In the biggest study to date, Van Allen and colleagues studied tumor tissue from over 100 patients with metastatic melanoma and confirmed that the patients with the most tumor "neoantigens" were also those most likely to respond positively to ipilimumab. However, only a very small percentage of these neoantigens were found in more than one patient who benefited from the drug.