Improved response to treatment against breast cancer with BRCA mutation

Improved response to treatment against breast cancer with BRCA mutation

Adding veliparib to carboplatin and paclitaxel chemotherapy improved the overall response rate among patients who had locally recurrent or metastatic breast cancer with BRCA1 or BRCA2 mutations. This was achieved without increasing adverse events, according to data from a phase 2 clinical trial presented at the 2016 San Antonio Breast Cancer Symposium.

Veliparib is an investigational drug, categorized as a “poly(ADP-ribose) polymerase (PARP) inhibitor”. 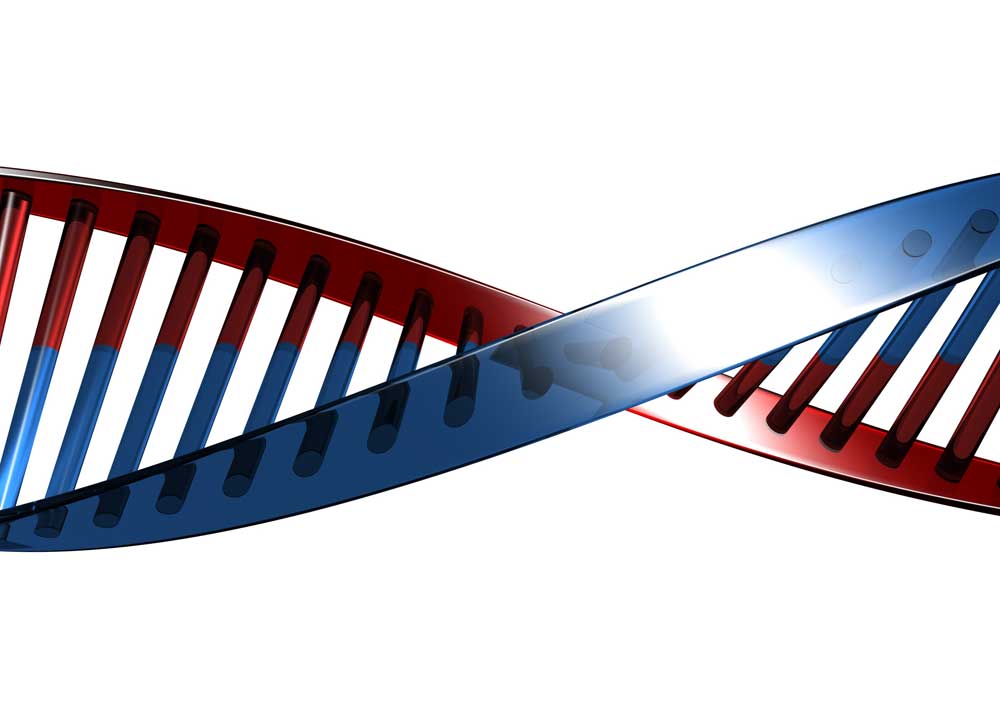 “People who inherit mutations in BRCA1 or BRCA2 are at increased risk of developing various malignancies, including breast cancer and ovarian cancer,” said Heather S. Han, MD, associate member at the Moffitt Cancer Center in Tampa, Florida. “Cancer cells that harbor BRCA1 or BRCA2 mutations have a decreased ability to repair DNA. Preclinical studies have shown that blocking a second DNA repair pathway in BRCA-mutant cancer cells using a PARP inhibitor makes the cells more susceptible to the effects of chemotherapeutics such as carboplatin."

“We were pleased to see that adding veliparib to chemotherapy significantly improved the overall response rate among patients with BRCA-mutant breast cancer and did not increase adverse events,” continued Han. “Although the improvements in progression-free and overall survival were not statistically significant, the study supports further investigation of veliparib in combination with chemotherapy as a potential treatment for this group of patients. The ongoing phase 3 BROCADE 3 clinical trial will provide more definitive answers as to whether this PARP inhibitor should become part of routine clinical care.”

290 patients participated in the trial

In the phase 2 trial, the researchers randomized 290 patients with BRCA1 or BRCA2 mutation to three arms:

Han and colleagues report the findings from the carboplatin and paclitaxel with veliparib or placebo arms.

The overall response rate for the veliparib arm was 77.8% compared with 61.3% for the placebo arm.

There was no significant increase in toxicity with the addition of veliparib.

The most common grade 3 or higher adverse events were

Han explained that the main limitation of the study was that the number of patients was not sufficient to power the study to detect nondramatic improvements in progression-free survival. However, she noted that an ongoing phase 3 study will have the power to address this issue.