A recent study focused on this new approach for recurrent breast cancer. In particular, after a median follow-up of 3.6 years, 2 of 58 patients had a second ipsilateral recurrence, and four patients had mastectomy failure, which included the 2 patients with second in-breast recurrence. Both distant metastasis-free (DMFS) and overall survival approached 95%.

The results met or exceeded the trial hypothesis that retreatment with lumpectomy and partial re-irradiation would reduce the 3-year ipsilateral recurrence rate from 25% to 9%, Douglas W. Arthur, MD, of Virginia Commonwealth University in Richmond, reported at the American Society for Radiation Oncology.

The findings represented a follow-up report from the prospective, phase 2 RTOG (now NRG) 1014 trial. The trial evaluated the combination of a second lumpectomy, with or without chemotherapy, plus partial breast re-irradiation with 3DCRT as salvage therapy in women who had ipsilateral recurrence after initial breast-conserving therapy for early breast cancer.

Investigators previously reported the primary outcome data, which related to the feasibility and safety of the strategy as an alternative to mastectomy. The initial results showed that repeat lumpectomy and partial breast re-irradiation were associated with acceptable (primarily grade 1/2) skin, breast, and chest adverse events within the first year after completing treatment.
Arthur reported findings related to long-term toxicity, disease control, and survival. 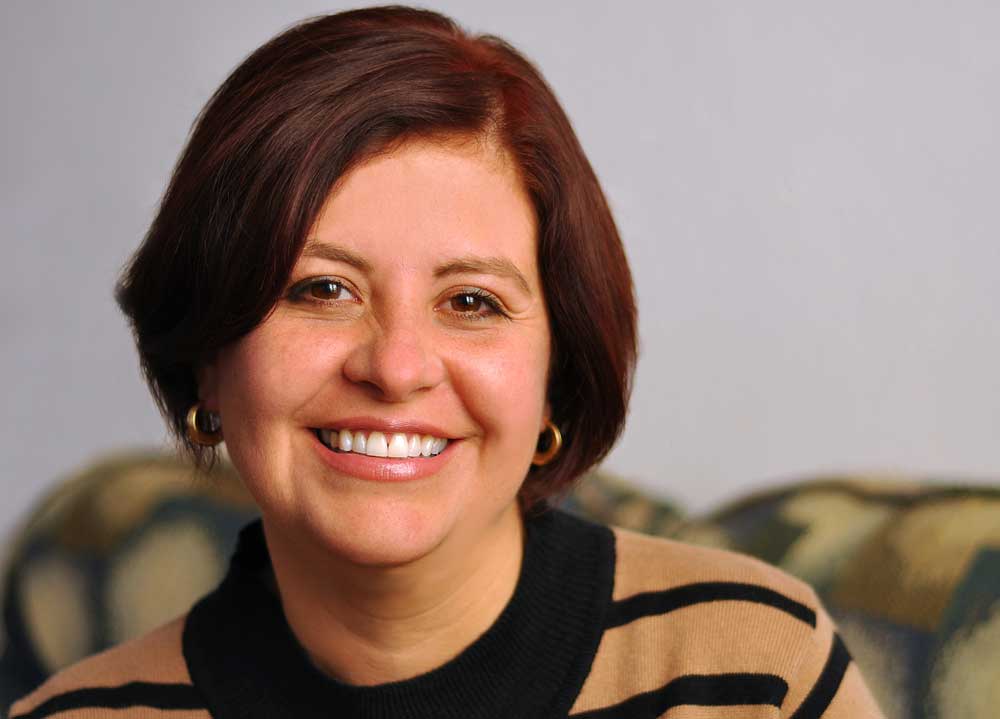 The trial included patients who had breast recurrence more than a year after lumpectomy and whole-breast irradiation for primary, early-stage breast cancer. The patients had unifocal tumors <3cm, negative surgical margins, either negative axillary lymph nodes or no more than three positive nodes without extracapsular extension, no evidence of metastatic spread, and a clearly defined lumpectomy cavity.

Investigators in the trial used a single radiotherapy technique for consistency, maximal homogeneity, wide availability, and data analysis: partial breast re-irradiation with 3DCRT administered in 15 fractions of 1.5 Gy for a total radiation dose of 45 Gy (=unit of absorbed radiation). Arthur said the fractionation scheme had been validated in retreatment of head and neck cancer and shown to be associated with reduced toxicity.

On the basis of available literature, investigators assumed a 3-year ipsilateral recurrence rate and estimated that 55 patients would be required to demonstrate a reduction in the recurrence rate to 9%. Investigators enrolled 65 patients, 58 of whom had complete on-study and adverse-event data.
The patients' original whole-breast irradiation scheme consisted of a median total dose of 50.4 Gy, delivered in a median of 27 fractions. Arthur said 80% of the patients received a radiation boost to the tumor bed.
The patients had a median age of 67 and a median time to ipsilateral recurrence of 13.9 years. Time to recurrence ranged from 1.6 to 27.7 years after initial treatment. The recurrent disease was stage 0 in 22 (37.9%) patients, stage 1 in 35 (60.3%), and stage 2a in one (1.7%) patient.

All patients were clinically node negative, and 44 of the 58 patients had no nodal dissection. The nodal status was pathologically negative in the 14 patients who had sentinel node biopsies, axillary dissections, or both.