Men assigned to watchful waiting/active surveillance for low-risk prostate cancer were less likely to have multiple prostatic specific antigen (PSA) tests and office visits as recommended within the first 2 years after their diagnosis, compared with men who received more aggressive treatment for their disease, a population-based study has found.

However, of 3,656 patients with low-risk prostate cancer followed by watchful waiting/active surveillance, only 4.5% had at least four PSA tests and attended four office visits and underwent a repeat biopsy within 2 years as called for in current guidelines, according to Karim Chamie, MD, of the University of California, Los Angeles, and colleagues.

The researchers identified 45,408 men from Surveillance, Epidemiology, and End Results (SEER) Medicare data who were diagnosed with prostate cancer between 2004 and 2007 with follow-up of Medicare services through 2009.

Most of the cohort were between the ages of 70 and 74 years and were white, married and without any comorbid conditions. Most men had T1 tumors and Gleason grade 6 or under disease. Just under 10% of the overall cohort were treated with watchful waiting/active surveillance. As Chamie and colleagues pointed out:

Chamie cautioned that 2-year follow-up in study participants ended 6 years ago and thus may not be representative of what is happening today. The reason why the vast majority of men in this cohort underwent aggressive treatment is because practitioners are concerned that they may have under-graded or under-staged prostate cancers, Chamie added. 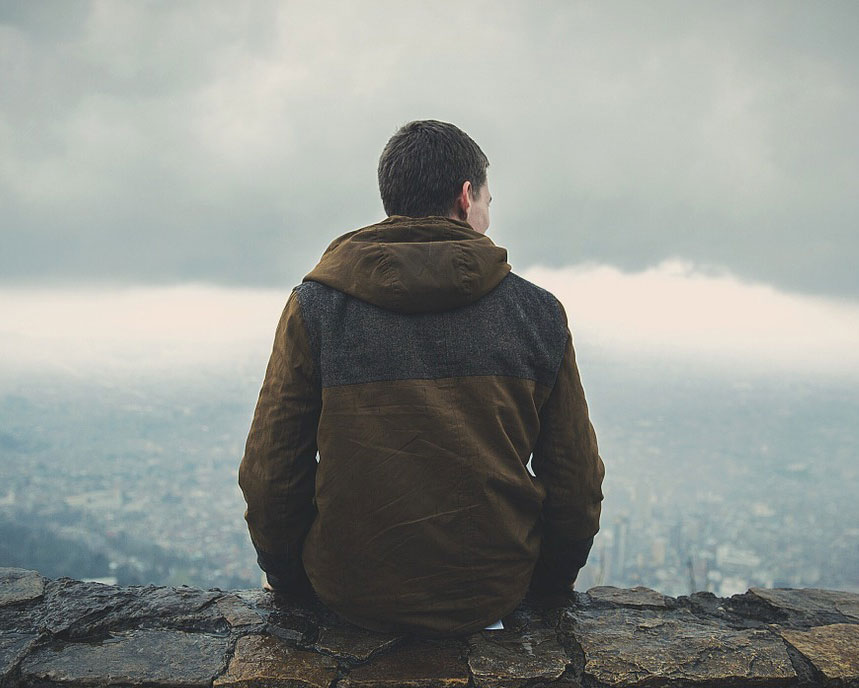 “Physicians should be more committed in closely monitoring the patients”

"On a population level, we found that less than 5% of patients who did not undergo aggressive treatment for prostate cancer were closely followed , defined as having PSA and office visit every six months, and underwent a repeat prostate biopsy," Chamie commented.

"Our study suggests that before we advise our patients to pursue active surveillance for their prostate cancer, we should be certain that we are committed to closely monitoring the cancer with a repeat biopsy and more frequent PSA testing and physical exams."

Important limitations to the study include the fact that the SEER-Medicare database is limited to men ages 65 and older and results may not be generalizable to younger men who are diagnosed with prostate cancer. Furthermore, neither SEER nor Medicare explicitly identifies those men who are undergoing watch waiting/active surveillance; rather investigators imputed this treatment category back on the lack of any treatment over a 2-year period after diagnosis.

In point of fact, it is entirely possible that at least some of these patients either refused or were not offered treatment, were lost to follow-up, or did receive treatment but they had their care paid for by another insurer.

The analysis was also done on a Medicare fee-for-service population and findings may not apply to patients treated under other models.

However, Ballentine Carter, MD, of Johns Hopkins Medicine in Baltimore, reported that his center's experience with active surveillance at Johns Hopkins has been very different from that reported in the current study. Results at Hopkins, published earlier this year, showed that just 2 out of 1,298 men enrolled in the active surveillance program have died of prostate cancer and only 3 developed metastatic disease.

"When we started the program 20 years ago, there was a tremendous amount of criticism of active surveillance so we wanted to make absolutely sure that these patients were followed carefully and we have full-time program coordinators and a number of other individuals who help ensure patients comply with the program," said Carter.

Still, he added, "I think the study does suggest that there is less than ideal high-quality monitoring of a substantial proportion of people who undertake active surveillance."